At the end of last year, an Ericsson report put the number of mobile subscription at over 800 million and seven months later, the same company says that number may be very close to 1 billion.

In 2010, Ericsson noted that there will be 50 billion connected devices by 2020 with much of that growth is expected to come from Africa and Asia. Part of this report states that by 2020, Asia and Africa will account for about 80% the smartphone use. A separate report puts the projected number of smart phone connections in Africa at over 330 million by 2017 which represents over 30% of the population. 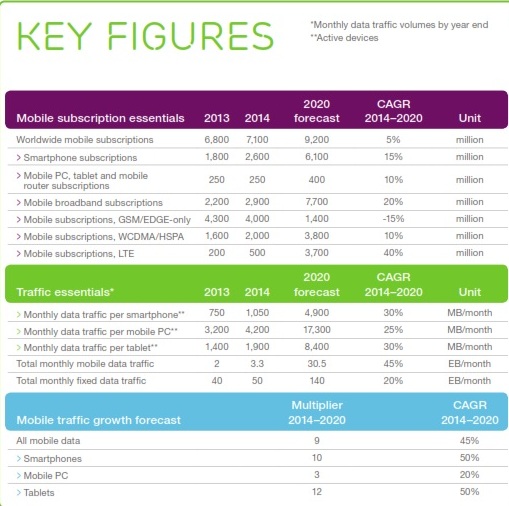 On the African continent, there has been an influx of cheap smartphones most of which run on Android. Microsoft not wanting to be left out of this huge market launched its own “affordable” dual SIM card smartphones. To support these devices, there will also be increased data subscription across the African continent according to the report.

You can read the full Ericsson report here