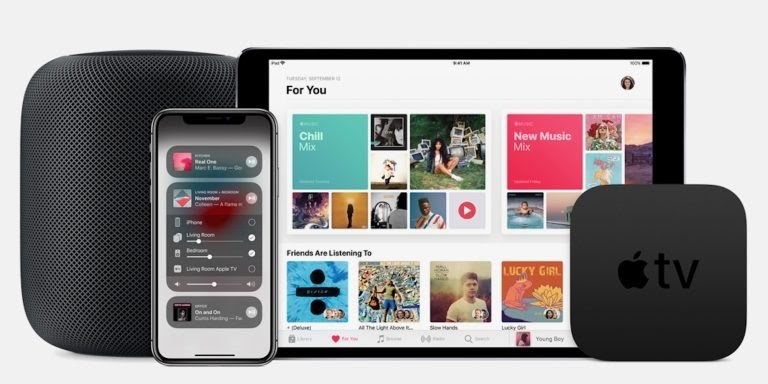 Just days before iOS 12 would be unveiled to the public, Apple fulfilled two promises made a year ago in iOS 11.  Apple has announced that iOS 11.4 will be publicly released today with long-awaited support for AirPlay 2 and Messages in iCloud.

iOS 11.4 should be available over-the-air and through iTunes shortly after 10:00 a.m. Pacific Time, likely alongside tvOS 11.4, macOS 10.13.5, and watchOS 4.3.1, following nearly two months of beta testing. A companion software update for HomePod will also be pushed out automatically and through the Home app.

Messages in iCloud is also now available as part of iOS 11.4. This feature lets you keep messages across devices in sync sort of like modern email. If you delete a message on one device, it will go away on all your devices. And if you set up a new device from scratch, your messages will appear without needing to do a full restore from an iCloud backup, which is not the case right now. In simple explanation, the feature is designed to store your iMessages in iCloud rather than on each individual device, allowing for improved syncing capabilities.

The messaging feature will works on iPhone, iPad, iPod touch, and Mac when running the latest software update. watchOS is curiously excluded so if you delete a message on another device it will not be immediately deleted on Apple Watch.