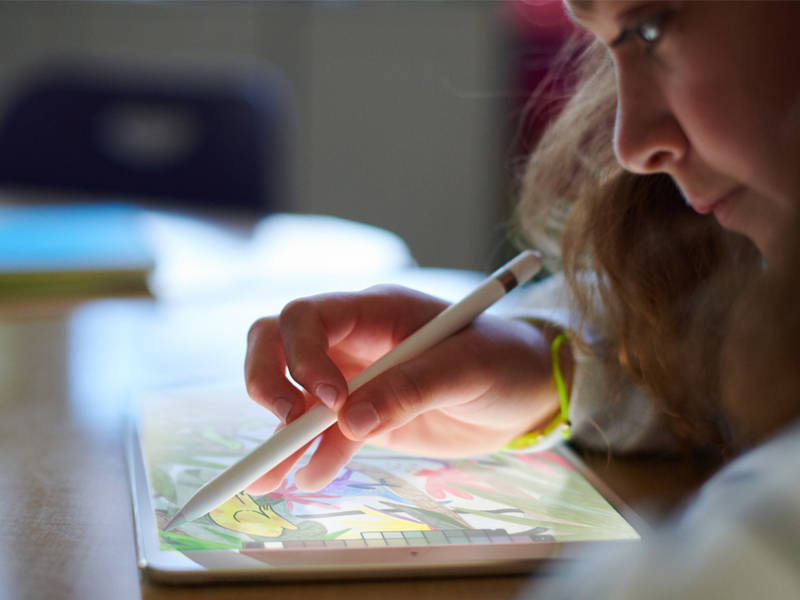 Guess its time for kids to own an iPad.  Before now Apple iPads are known to be expensive, but today during the education event held Lane Tech College Prep High School Chicago, Apple unveiled a new affordable iPad model that supports an Apple Pencil. The device is compatible with all new version of Apple’s word processing spreadsheet and presentation apps will be offered to schools for $299 ($329 for consumers).

The new device will bring some of Apple’s high-end specs, like Retina display, Pencil support and A10 Fusion chips, to a lower-end device. It will also take the iPad back to its roots with new digital book creation features.

At the event, CEO Tim Cook emphasised the company’s investments in community colleges, as well as expanded classes at Apple’s retail locations. Today, Apple has 200,000 apps made for education, according to Apple vice president of product marketing Greg Joswiak, who discussed the iPad. 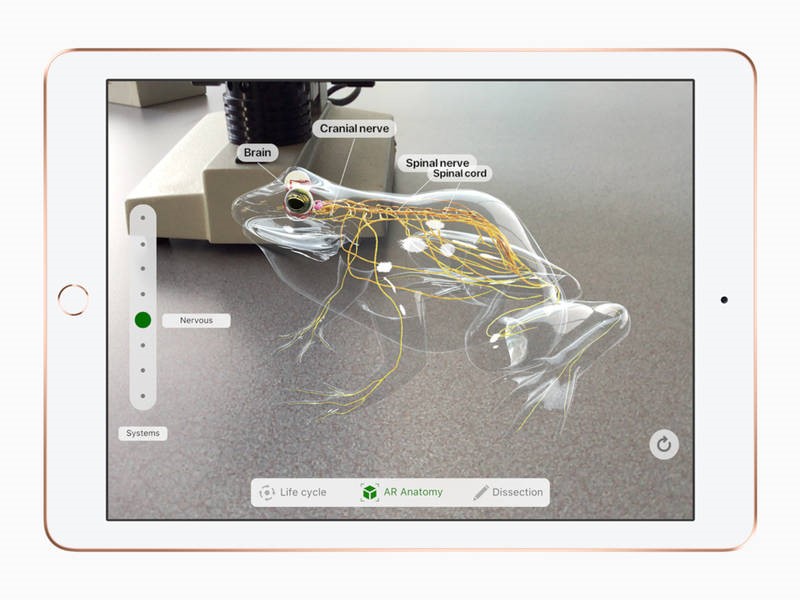 Apple also announced that the iPad iCloud storage will be free up to 200 GB for the education market, and education users will get the Apple Pencil at a $10 discount.

Apple is way behind when it comes to tech tools for students. Google, with its ultra-cheap Chromebook laptops, now owns the highly coveted education market, with a 59.6% market share of K-12, compared with 25.6% for Windows and just 10.6% for iPad, according to Futuresource Consulting.

The new iPad will be offered to schools and is available to order today. It will start shipping and arriving in stores this week.