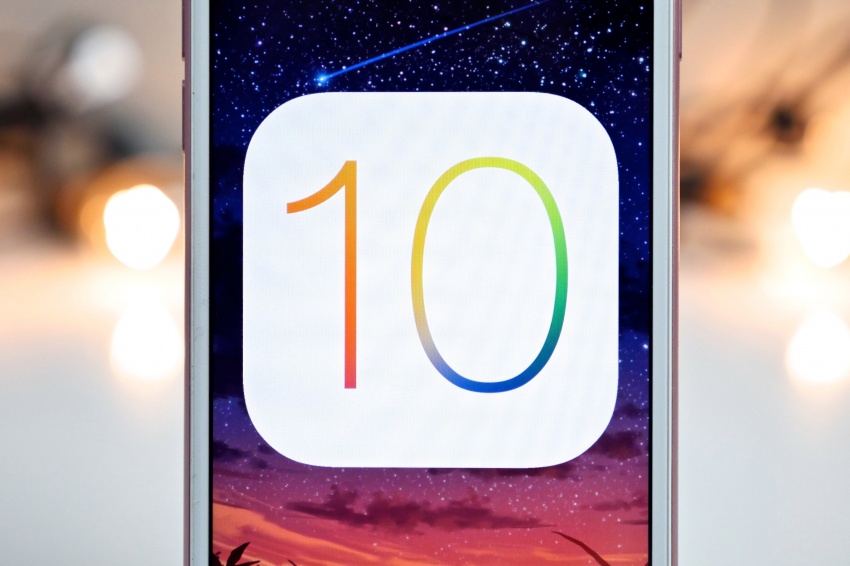 Apple has released the iOS 10.3 in beta and when the update is finally open to all, we hear that Apple intends to limit the number of times developers can ask you for reviews to three times a year. You know the “do you like using **app name**? Why not review” that pop frequently these days? That’s all about to change in the new update. But not to discourage app developers, Apple would also add a new feature that would allow you review an app without leaving the app. Before this, you would have to click on the review notification which takes you to the App Store where you enter your review.

The other thing that might make app developers happy is that the new iOS update will allow them reply directly to their reviews.

The beta released today will also allow use the Find My iPhone feature t search for missing Airpods too.