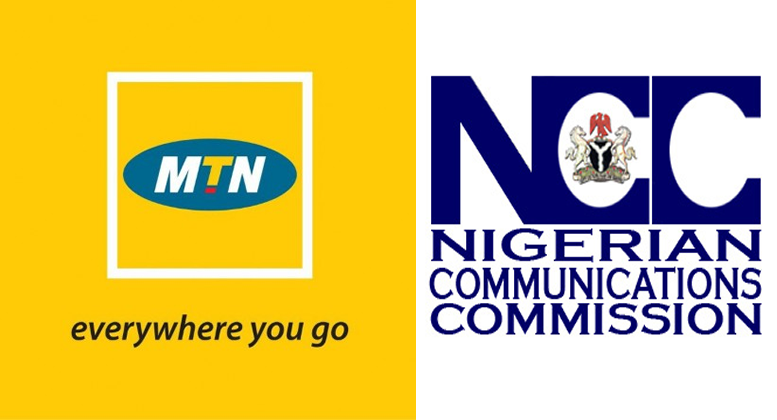 Following MTN’s agreement with the Federal Government of Nigeria to pay $1.5b out of the initial $5.2b, the minister of Communications Barr. Adebayo Shittu has said that the telecom giant has paid 80b Naira out of the 330b Naira it was supposed to pay. Speaking in Abuja earlier in the month, he said “For the first year, they paid N80 billion, after paying the initial N50 billion, and they will have to pay for three years until they will complete the N330 billion… MTN does not have a choice, when the law was made, it said for every unregistered SIM card in use, the fine is N200, 000, the law never anticipated that one company will be in violation to the tune of millions of lines. It was inconceivable, so when the thing was added 200,000 times 5.2 million lines, it came to a trillion plus. 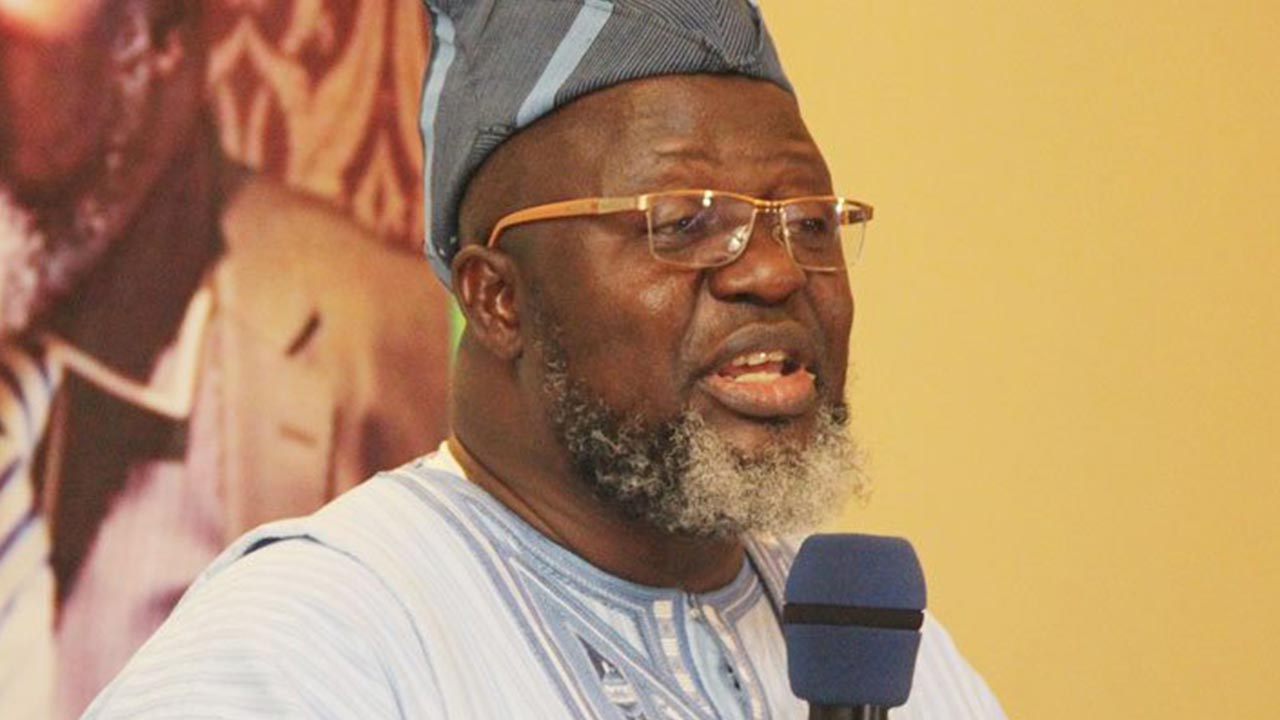 He went on to say “When it happened, the MTN did four things; one they accepted that they were in default, two, they apologised for that and three they committed themselves never to allow such a thing to happen and number four, they asked for remission.

“Government had to look at a number of factors because if they have to pay this amount; they will pack up.

“We also knew that we invited the international community to come and invest and anything that will be done which will shake the confidence of international investors in Nigerian economy, we must avoid it.

Some though have taken this as a witch hunt but Shittu dismissed that in an interview with Reuters that Nigeria was not trying to witch hunt the South African telecom giant and in fact, they were doing everything to encourage the company to thrive in Nigeria. In his words, “Nobody will say that MTN is not important to Nigeria – we must encourage them, we must not scare them away from Nigeria,” and on the “illegal” transfer of $13b out if Nigeria in ten years, he said “they (MTN) have a right to repatriate their profits as long as it is legitimately done,” said Shittu, adding that any time MTN is suspected of breaking the law, it will be investigated, though the “facts against them must be established beyond reasonable doubt.” He added though that this was a financial regulation issue and didn’t fall within his constitutional duties.

On the plan by MTN to list on the Nigerian Stock Exchange, he didn’t say much about it so we might have to wait to see if that ever happens this year. MTN is the biggest telecom in Nigeria by subscribers. As it currently has over 65 million active subscribers.