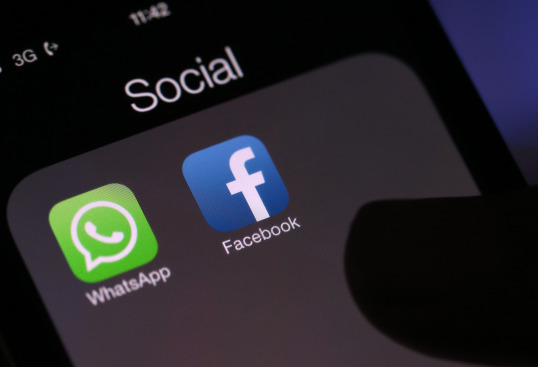 If you have noticed a series if unsolicited chats from strangers on WhatsApp lately, you can rest easy as data watchdogs got your back. WhatsApp and Facebook have been accused of non-compliance with EU laws and will now undergo scrutiny by a data protection taskforce.

WhatsApp was bought by Facebook in 2014 and promised to make it function independently from the social network. However, it reneged on its words in August 2016, when it made an announcement on its website to share ‘relevant ads’ and connect users’ phone numbers with Facebook’s systems to ‘offer better friend suggestions’.

This move by the social media giant was criticised by a group of watchdogs and regulators from EU nations, known as the Article 29 Data Protection Working Party and the Uk’s Information Commissioner, Elizabeth Denham, who proposes that the firm is wrong to obtain ‘valid consent from its users’.

On this accusation, WhatsApp and Facebook are yet to make a statement and neither have they replied to the media.

According to BBC, the working party condemned the move by the social media giant in a letter. ‘The information presented to users was seriously deficient as a means to inform their consent’, the letter to WhatsApp Chief Executive, Jan Koum read.

WhatsApp was also accused of misleading its users by stating that ‘privacy policy had been updated to reflect new features’, when in the ideal sense, ‘the new features’ actually paved way for spamming. As you know, not every Facebook friend is a friend.

The letter read further that ‘the pop-up notice on WhatsApp did not make it clear that users’ personal data would be shared with Facebook’ and that ‘the company failed to offer sufficiently granular user controls to let people opt out of data sharing’.

WhatsApp is yet to address the issue that has been raised and have been invited to meet with the task force, ‘which will be led by the UK’s information commissioner’, the BBC reported.