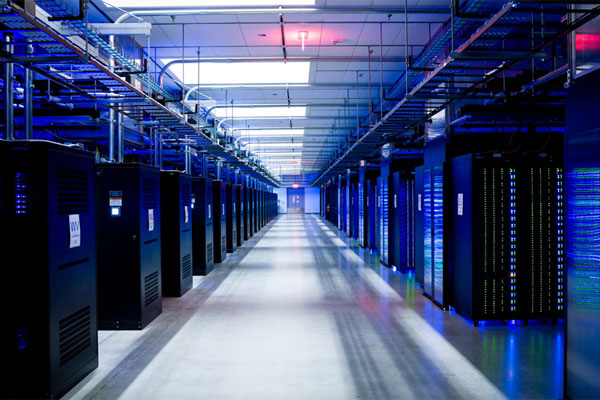 Facebook is planning to invest about a billion dollars in its new data centre in the state of Virginia. Facebook will invest $750m of that money into the data centre construction itself while another $250m will go to solar faculties that will power the data centre eventually. Facebook like some of its big tech counterparts have sought for non-traditional means of powering data centres and take their Fort Worth data centre project for example, it’s going to be powered by 100 percent renewables.

But $1 billion dollars by any standard is big money to invest in any state or region in the world and that’s why the Virginia governor Terry McAuliffe said he expects this initiative to create 100 full time jobs once completed and this means Facebook will receive a $19m state tax exemption through 2035.

The governor highlighting the importance of such projects said, “Working with companies like Facebook and many others, we are advancing Virginia’s position as a global leader in the technology economy.”

Facebook through its director of data center strategy Rachel Peterson said “One of the many important factors in our search for a new data center location is being able to source clean and renewable energy. We also look for great partnerships within the local community, robust infrastructure and a strong pool of local talent.”

Facebook hit 2 billion users back in June this year, both of its instant messaging services, WhatsApp and Messenger both have over 1 billion users, Instagram has over 500 million daily users. What this all means is that the social media giant’s need for increased computing power will just keep growing.

Microsoft, Google and Apple have all made a strong push to power their data centre operations with renewable or clean energy.