Alongside, the pixel 2 and Pixel 2 XL smartphones launched yesterday, here are the list of the other products that were launched in the event held by the company in San Francisco. 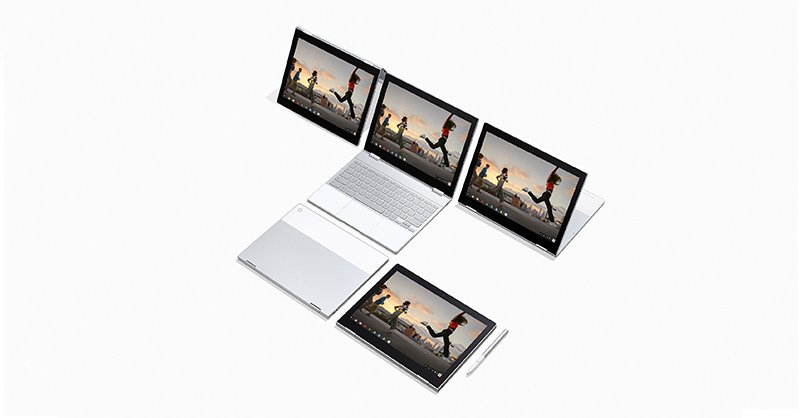 The Pixelbook is the first convertible Chromebook with Google Assistant built in it , it is a high end Chromebook with an aim to compete with MacBook and surface laptop , the laptop is priced at $999 because it’s a  high performance machine that can support or run Android apps , is well packed with a Pixelbook pen for easy navigation.

The Pixelbook is a technology the internet giant believes will be a pitch for all mainstream users. Made of aluminium, it is a lightweight machine that can easily fit in a back pack. Google pixel book is a 360 degree machine, that can be used as a tablet, a laptop, and it can be also sit in a tent mode position, it’s has a 12.3 inch Quad HD display mode, and also it has a USB port on both sides of the device, a speaker port, and a charging port attached to it and the entry-level Pixelbook features an Intel Core i5 CPU, 8GB RAM, and 128GB storage capacity. 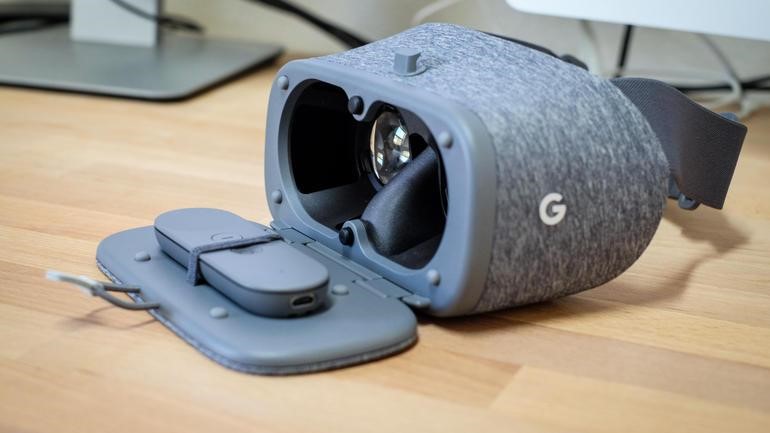 The new Google daydream views recently launched is a second generation technology whose view will work in any phone that has a Google Daydream support in it. Smartphones like Samsung Galaxy S8, S8 Plus and Note 8 among others support it. The View 2 just like the View 1 has a point like remote, and allows users place phones in-between the Daydream just like sandwich and the view has an array of high-end standalone VR headsets, with a more processing power and full motion tracking. The new View has a wider lens than the previous one, it is about 10 to 15 degrees wider. 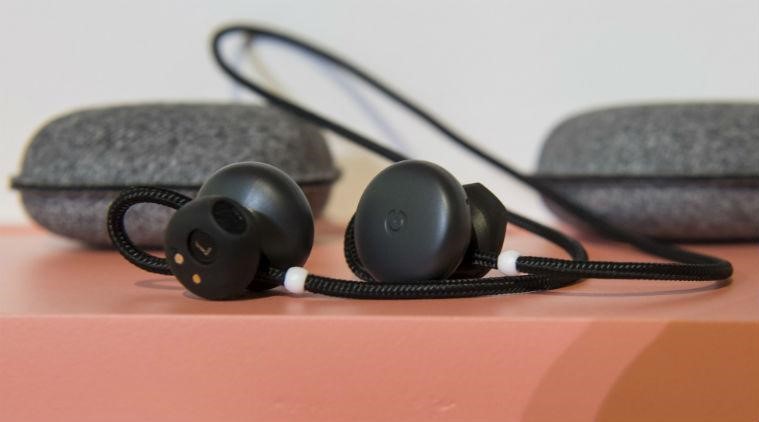 Google pixel buds is a recently launched accessory. The not so totally wireless ear buds unlike Apple’s Airpods, but the buds have a microphone, accelerometer in built in it ,  the battery size is 120mAh on the ear buds and it comes with its own charging case , a USB cable added in the case.  Google says you get up to 5 hours of listening on a single charge. The ear buds is priced at $150. 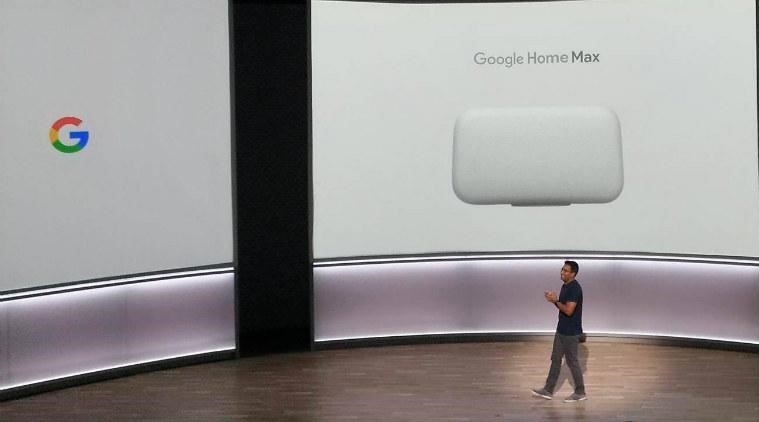 This is a smaller version of the Home that was announced last year. The Google Home Mini speaker which is covered in fabrics , priced at $400 and  is a rectangular speaker with superior acoustics for playing music, which  mimicking Apple’s HomePod, the max speaker is said to work with a wider range of music streaming and can serve as a DJ for its users listening pleasure . The speaker is said to hit the market by December this year.

The small and mighty Google Home Mini brings hands-free help from your #GoogleAssistant to any room → https://t.co/shwJDXsmeO #madebygoogle pic.twitter.com/3xYnj5xzP0 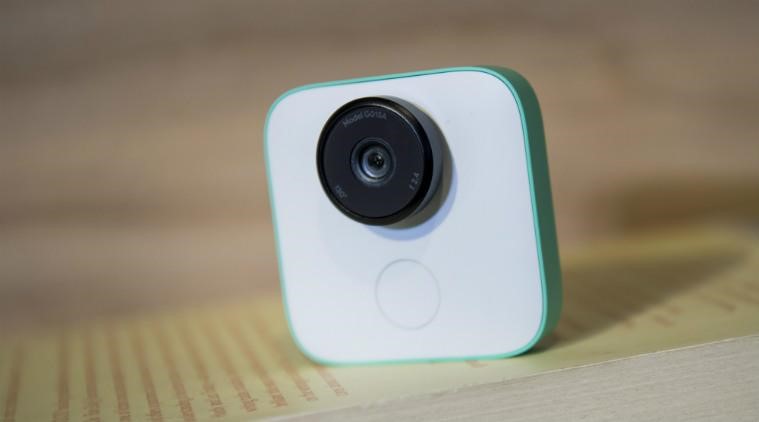 Lastly, Google Clips is a small camera that echoes their earlier Glass gadget, the clips is a $249 device and is lightweight. It is a camera with light indicator that can be paired with Pixel smartphones which was recently launched at the event. The clip can be chipped to a table or wall, chairs that can snap pictures which can then be stored in the Google Photos app or can be stored on the device. The company said Clips was created to service as an artificial intelligence machine that can be set or can randomly take pictures of objects and subject that are important to its users.