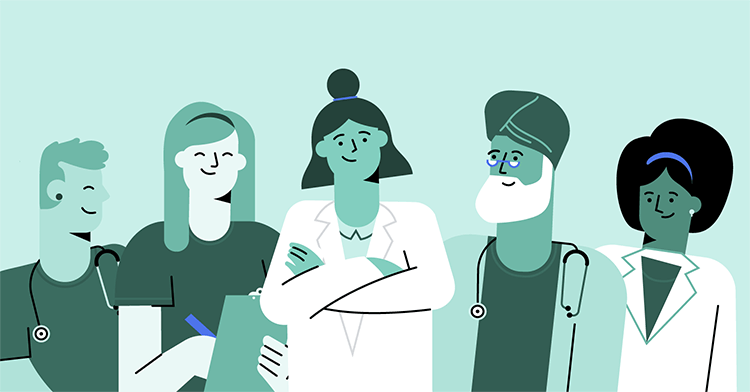 As tech companies continue to see a strain on their resources as a result of the global COVID-19 global  pandemic, Facebook is sounding the alarm about its resources being stretched.

Facebook recently launched the Coronavirus (COVID-19) Information Centre, a hub where you can get real-time updates from trusted health authorities, find resources on how to keep yourself and your family healthy, and offer and receive help from others in your community during this outbreak. In light of the global pandemic, the social media giant says its working to tackle misinformation at this time because of the potentially dangerous consequences this can have on the global community. Being the largest social media in the world by daily active users, Facebook is complementing the efforts of its human moderators with artificial intelligence (AI). As its staff including moderators increasingly work from home, Facebook says it has had to come up with some other ways to keep misinformation from its site. Speaking with reporters on Wednesday, Facebook CEO Mark Zuckerberg said “right now, this isn’t a massive outbreak in the majority of countries around the world yet, but if it gets there, then we really need to make sure we are on top of this from an infrastructure perspective, to make sure that things don’t melt down.”

On his own, he said he is observing the work from home policy – “I don’t think it would be very good to encourage everyone else to do that and not do that myself, it’s a big change to work from home.”

The other concern was whether Facebook contractors would still get paid seeing as their roles may have diminished as a result of the remote working directive, He said “A big part of our concern is if we have contractors … now working from home on those types of things, that would be very challenging to enforce that people are getting the kind of mental health support that they need”. He added these contractors will continue to get paid in full adding that “I don’t think we see an end to that. We don’t view this as a time-bound thing.”

As Facebook turns its attention to the COVID-19 global pandemic, it also says we should expect that some other type of misinformation may find its way to the platform but that’s not to say they are not going to keep working to diminish those as well  whether they be political or otherwise, it’s still election season in the United States by the way and so far there has been no word on whether the general elections later this year will be cancelled. On this, Zuckerberg said “I do think it’s reasonable to expect that, for some of the other categories where the severity might not be as imminent or extreme, that we may be a little less effective in the near term while we’re adjusting to this.”