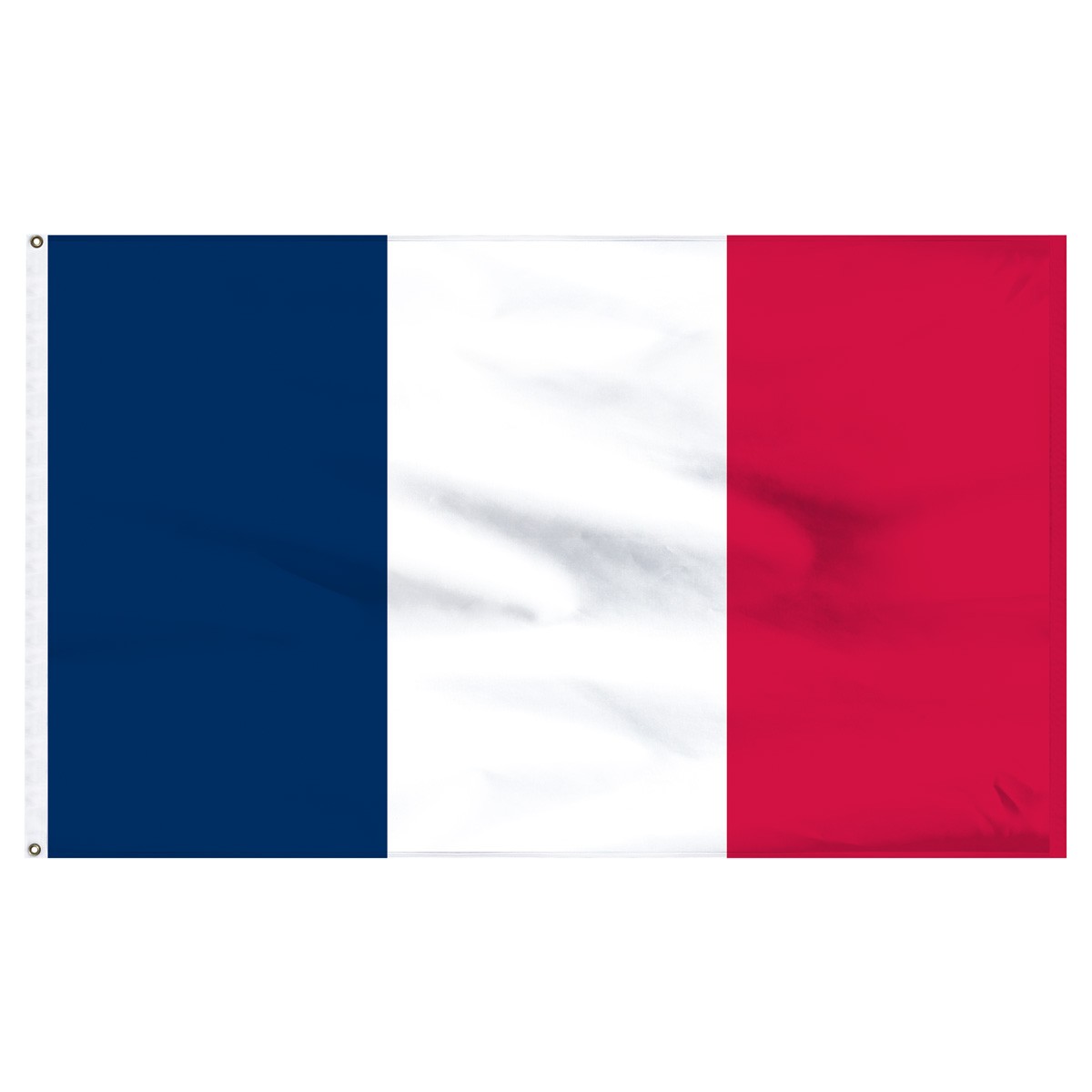 Despite the threats of retaliation by the US, France has gone ahead to approve a digital tax service in charge of collating the tax from internet companies like Facebook and Google.

Following France’s decision to introduce a tax system on tech giants, the US argued that the country unfairly targeted American tech giants.

The French government argues that the tech firms currently exploit global tax loopholes. It maintains that the firms pay little or no tax in countries where they have no physical presence. They declare their profit in their headquarters, thereby paying nothing in other countries even though they make money off the companies there via advertisements.

This has been a long-standing debate that taxes shouldn’t be based on only physical presence, since there is revenue generated from digital space. It went ahead to announce it own tax on big techs like Facebook and Google last year. However, this would require an agreement among other members of the EU. Ireland, Sweden, Finland and the Czech Republic objected to this tax newly proposed tax system, leaving France in isolation.

The system is proposing a 3% tax on all sales made in the country, rather than on the profits. About 30 US companies including Alphabet, Facebook, Google, Amazon, and Microsoft will be subject to this huge tax system. Some British, Chinese, German and Spanish owned firm are also affected by the new turn of events. This new tax system is expected to raise about £460m/$450m this year.

The big techs argue that they have always complied with rules pertaining to national and international tax payment.

The Trump administration kicked against the move and in fact, launched a probe to “investigate the effects of the legislation and determine whether it is discriminatory or unreasonable and burdens or restricts United States Commerce.” This probe might open the doors for punitive tariffs which the US president has imposed since he resumed office.

France may be fighting an already defeated battle. If the country insists on having a large pie off the revenue accrued from the pockets of American tech giants, they might have to also be willing to give up a part of the revenue accrued on American soil. The US implemented a similar move with China that has buried itself in a trade war that might escalate further if both warring factions do not reach a compromise.