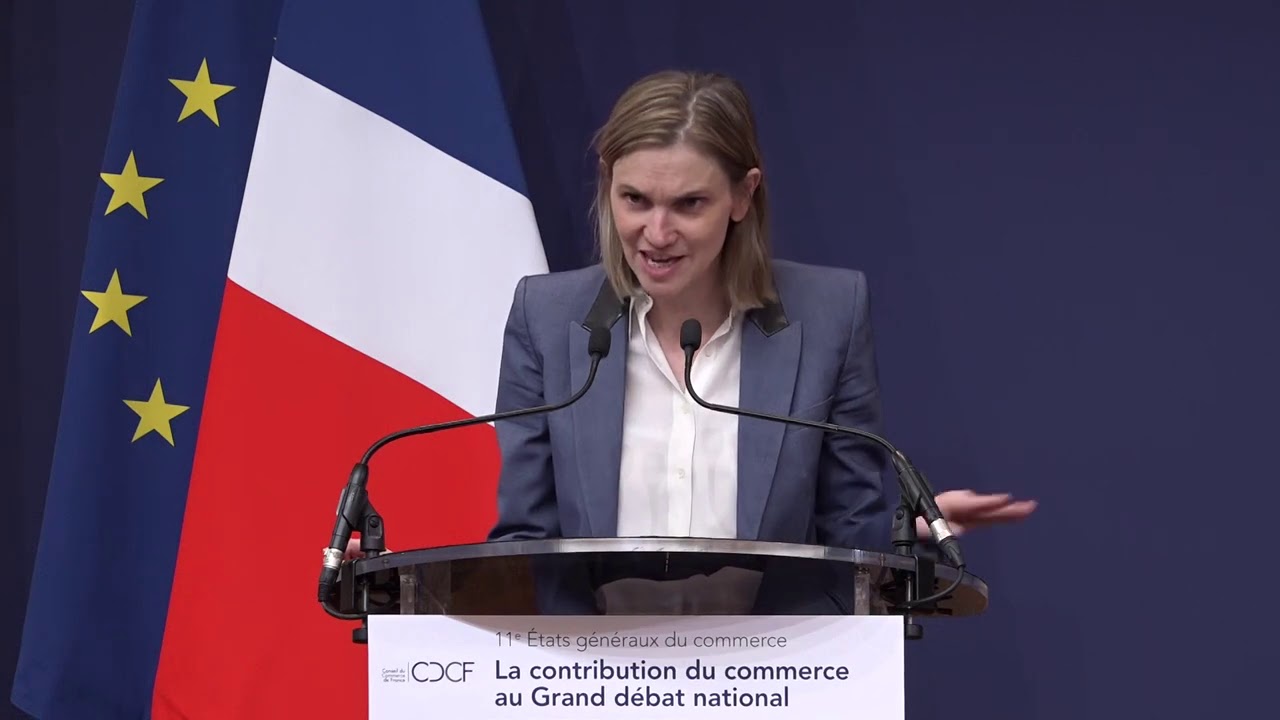 France Economy and Finance minister said on Monday that the country will proceed to work with China’s Huawei in the country’s next generation 5G network. It said it will follow the United States, but will vet all equipment makers for any potential security threat.

There had been months of intense debate between the country’s telecoms operators and authorities on how to best deploy the new ultra-fast mobile internet technology. On Thursday, however, French telecom regulator, Arcep ended the debate and kicked off the sale of 5G spectrum.

She said the country will not be swayed by the US’s decision to exclude a particular company. As long as the company delivers the best, they have no score to settle.

The Trump led administration in May had placed Huawei in an entity list that prohibited the company from purchasing supplies from American firms except the government approves of such dealings. It didn’t stop there; the US government initiated an extraordinary outreach campaign encouraging foreign allies like Japan to avoid telecommunications equipment from China’s Huawei.

Even though many believe that the US might be worried about potential Chinese meddling in 5G networks, some officials see the entire outrage between both parties as part of a broader technological cold war between US led allies and China for control of a world that is increasingly digitally connected and vulnerable to surveillance.

Based on national security considerations, Telecoms operators will have to seek permission from the prime minister for their 5G network projects. Pannier-Runacher said the country will follow a due process to ensure security but will not join forces with Washington. “The government will not exclude anyone. We are not following the position of the United States,” she said.

France is not the only country taking a contrary position. Germany in October defied pressure from the US to exclude the Chinese company over national security concerns. It went ahead to announce that it will not ban Huawei from helping to build its national 5G networks.

Under Chinese law, organisations are compelled to work with the government, but Huawei has repeatedly denied ties with Beijing or the military.