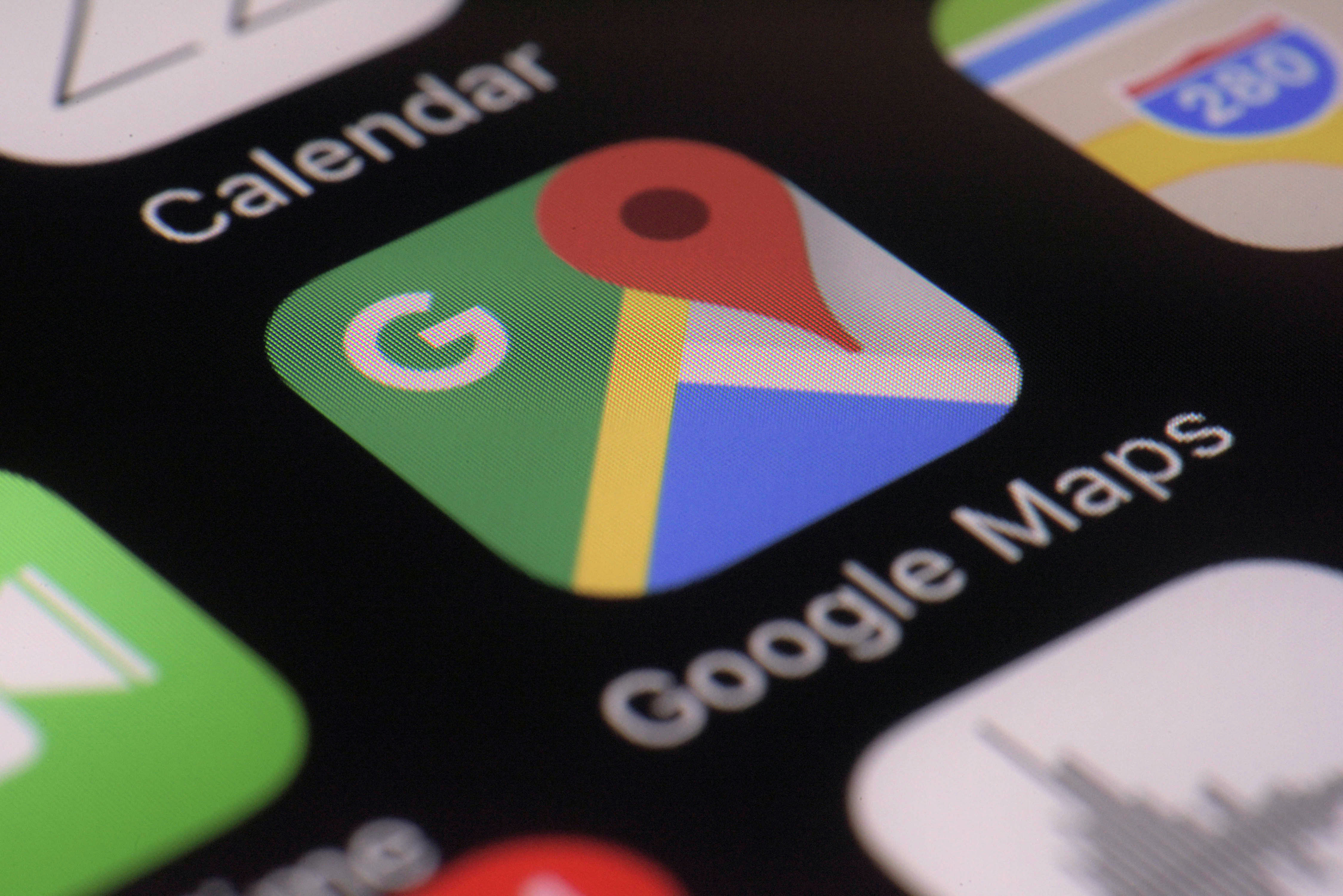 Google is famous for its search engine service. It became the most profitable internet company via that service. Its parent company, Alphabet owns a couple of services, including Google Maps which has served a very viable purpose for free in the last fourteen years.  But it looks like it’s about to rain cash from that  service.

Many people globally use the service to commute and explore new areas with ease, without having to haul at passers-by to request for direction to unknown locations. The service has been free, and on top of this, it has been a lifesaver to many who find themselves in unfamiliar places.

Google executives have revealed in interviews that the company is looking towards monetizing the app by allowing businesses to advertise their services or products. Regularly, you will find highlights of sponsored locations and paid listings of nearby restaurants, coffee shops, and other companies.

Google is still very profitable, but you never can tell the end from the beginning. More people are exploring other search engines like Amazon.com. Even though Google has occupied the top of search results with ads leaving less room for its competitors and other businesses, there’s room to explore new alternatives from its Map.

Brian Nowak, an analyst at Morgan Stanley, while interviewing Google’s business chief, Philipp Schindler said, “sometimes I say the most under-monetized asset that I cover is Google Maps. It’s almost like a utility where it’s kind of waiting for you to flip the switch on” according to Bloomberg.

“If you think about Maps monetization from four different angles- a little bit more caution obviously on the first one, not disrupting the utility aspect and all the other three- I think it’s a really, really interesting playground going forward.”

The service added a new feature that lets people recommend a location they had visited. Now they will be making a large chunk of the pie off those details. The company is confident that more information and recommendations from people who have visited will help novices make choices, thereby, encouraging people to spend more time on the site. Rajas Mooka, the director of product management for Google maps corroborates this submission. He said:

Beyond making money ads on its map service, Google has long charged businesses for building their maps with its service on their websites.