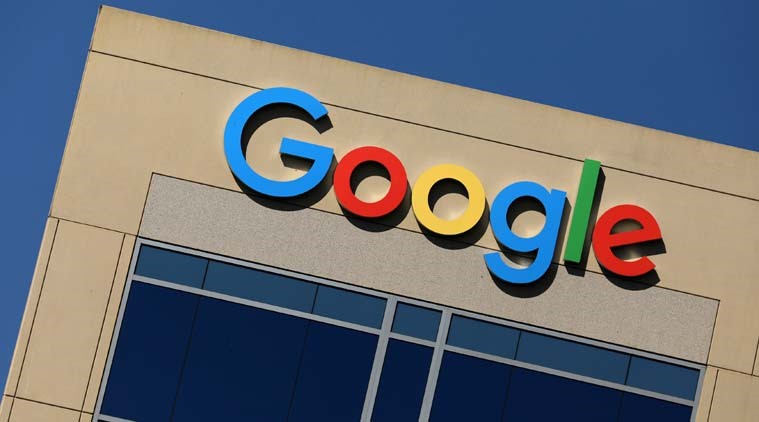 $10,000 that’s a whole lots of money for a high school student trying to do the maths is way high but he earned it from a something he did, also trying to imagine what he will probably buy with that kind of money I guess he will do a lot. Okay enough of guessing and wondering back to the matter at hand not the money in his hand, Google runs a program which is known as vulnerability reward programme which offers monetary rewards to people who can correctly report or flag a bug on their proprietary Android OS, earlier this year Google increased the bounty reward to as much as $200,000. This has keeps most reporters on high alert on any suspicious activities that might be going on as bug and for them to flag it as a warning and pray they get lucky to have reported it.

On a boring day, he was online and decided to check for any suspicious bug on Google, after several attempts to find one he failed then finally he found one internal web page that did not require a username or any other information to access the page, he then immediately reported to the Google official and they promised to look into as reported in a blog post by the Uruguayan school student, Ezequiel Pereira.

High school student also reported in The Telegraph explained that “It had many links to different sections about Google services and infrastructure, but before I visited any section, I read something in the footer: “At that point I stopped poking at the website and reported the issue right away,” he added. Google’s security team replied saying they were looking into the issue. “I thought to myself ‘Cool, this is probably a small thing that isn’t worth a dime, the website probably had some technical stuff about Google servers and nothing really important’,” he recalled and “I don’t know what the website did contain, but some weeks later I got an email right after getting out of school that said my report was worth much more than a dime.”

Google having looked into the bug flagged and realized it was a security flaw which hackers could have used to access a very sensitive data and this information can be leaked in which a lot of people’s information will be out for everyone to have access to, and Ezequiel’s flagged bug saved a lot of information and data that hacker could have access to and he was reward $10,000 for a job well done and the bug was fixed.

Google made a similar payment to a 10 year old boy from Finland last year when he discovered a bug that could be used to delete just about any comment on Instagram by anyone. Facebook verified and paid the unidentified boy $10,000.