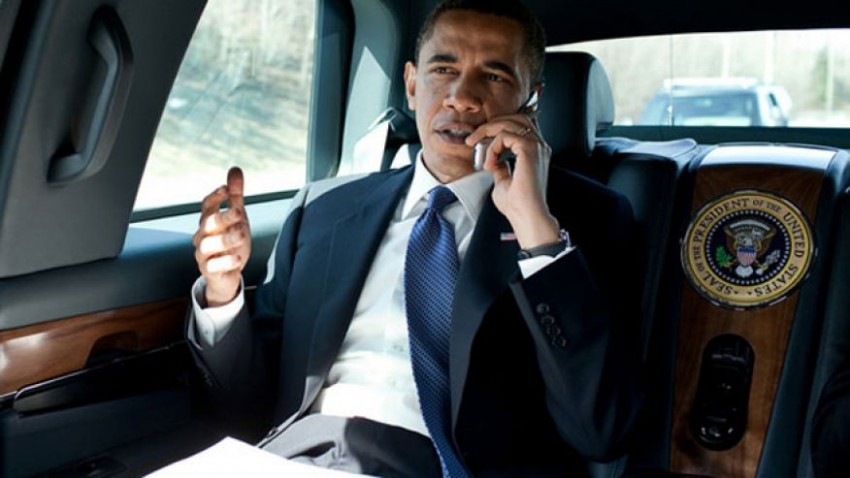 The New York Times reported that the US President’s emails were hacked reportedly by Chinese and Russian hackers last year although the report noted that classified information was not stolen by this group. They were able to obtain access to email archives of people within the White House with whom the President had some form of correspondence with. The report added that these hackers do not appear to have penetrated closely guarded servers that control the message traffic from Mr. Obama’s BlackBerry, which he or an aide carries constantly. The US has constantly accused China of economic and military espionage. There was a case of the US Department of Justice charging a Chinese military unit of espionage. That’s how bad it has been between these giants. There was another case where the Chinese were accused of stealing patient records from US hospitals.

President Obama himself has always emphasised the need for greater cyber intelligence gathering among relevant US agencies. The report noted that the Russians on the other hand are a bit more difficult to trace when it comes to hacking. You’ll recall that Sony was hacked reportedly by North Korean hackers and just days after the US vowed to retaliate, they (North Korea) started experienced severe internet outages, This is a new phase of war if you like to put it that way.

A separate Fox News report puts it that the US and the White House receive such threats on a daily basis though so they are not new to things like this.

The US Pentagon has a unit dedicated to cyber issues. Whether the US will retaliate is yet to be seen.