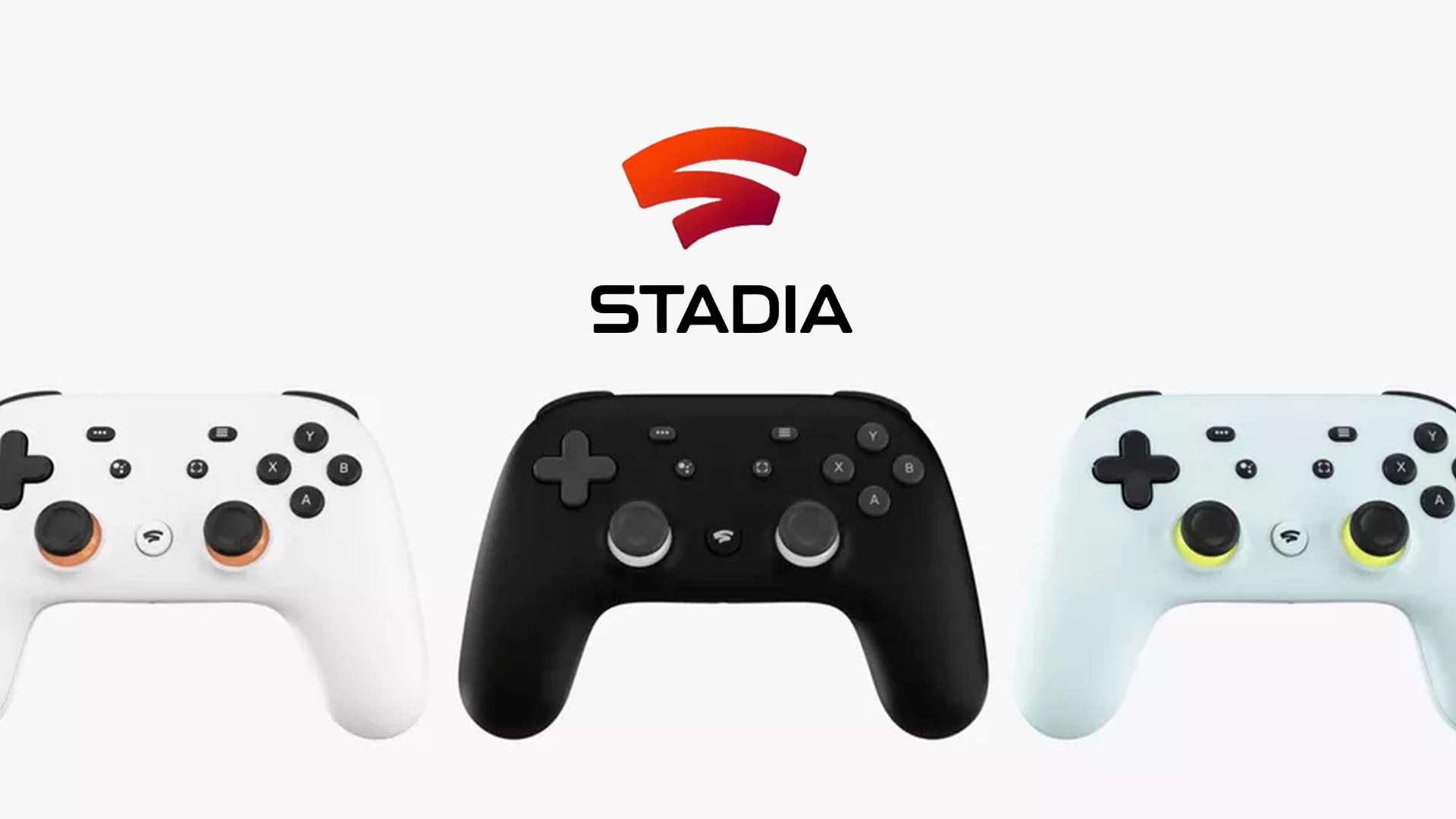 Google Stadia Connect has just concluded. Many game lovers are waiting patiently for reasons to ditch their old consoles for Google’s game streaming bandwagon. But this isn’t what it seems like.

Google has done a great job of securing some of the biggest franchises in gaming for its streaming platform. The platform in 2019 had intended to showcase all the games coming Netflix and just as it had planned, the big tech recorded a huge success. Among other games which will be on the service are Gods and Monsters, indie puzzle game kine, Orcs Must Die 3, Windjammers and Watch Dogs legion, alongside many others.

Google’s Stadia cloud-streaming service is anticipated to arrive in November, a few months from now for $9.99 monthly for the premium tier of service.

With this, gamers are left with a platform and its technology stuffed with impressive games you could get elsewhere for free without spending a dime for an “unproven service.” Aside from the fact that the brand is a regular for anyone conversant with technology, Google hasn’t exhibited enough exclusive games for gamers to get extremely passionate about. If it were a service that allows customers to use the platform to enjoy an unlimited service for a fixed subscription charge, the pill would have been easier to swallow.

The service would have placed more emphasis on value proposition. Who wouldn’t love a game library without the need for a powerful PC and a console? With what Google Stadia is offering, a sold-separately purchase and a few free-to-play exceptions, it might be a lost battle or position in the gaming industry.

Everything Google Stadia is offering is what anyone can get elsewhere for free. If we focus its major advantage on its ability to stream at the highest graphical settings possible at 4k and 60fps, we would be assuming that every interested gamer would have an internet connection running like Usain Bolt’s speed.

Lovers of games think Google Stadia didn’t do exceptional enough to excite game lovers. What’s the need switching to Stadia if one already has a game or a console? Google Stadia may not have the intention of targeting gamers. The idea is to get people who want to play games but can’t afford a console. Or it’s probably just an alternative and not a replacement. Even if the gaming service enjoys patronage from just one niche, it will still be a success compared to past endeavours.