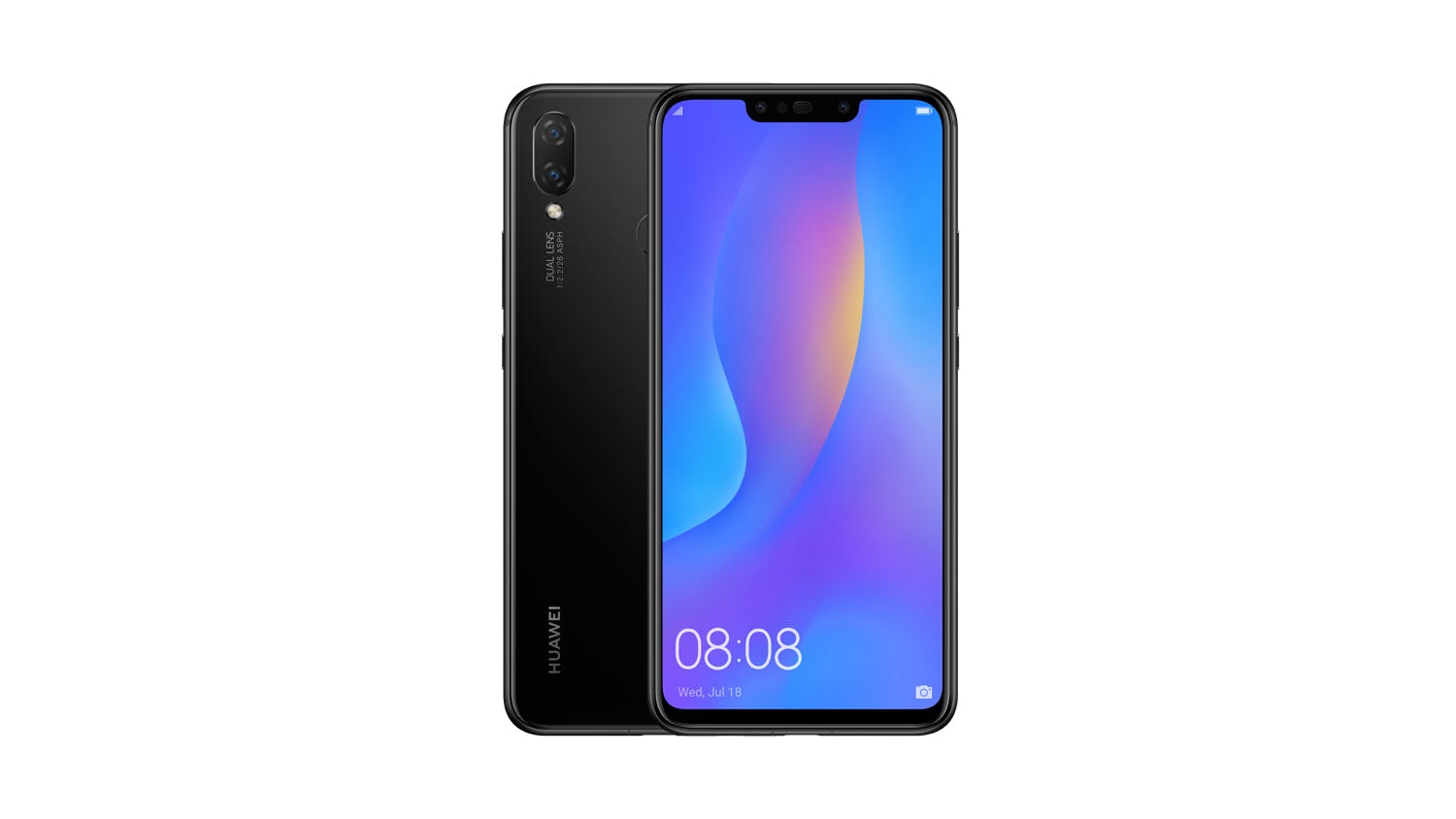 As the US government threatens Huawei’s access to Google’s Android OS, China’s Huawei, the second largest global maker of telecommunications equipment and smartphones marks a major step in business as it has begun testing a smartphone equipped with its self-developed operating system, Hongmeng.

Huawei has been at the centre of the trade tension between China and the United States since May. President Donald Trump effectively placed a restriction barring American suppliers from selling to the tech company or getting a license from the government before selling any equipment. Following this decision, Google had withdrawn their access from Huawei, as well as other apps like Facebook and Twitter.

Even though the US president had signalled a possible reprieve, Huawei did not rest on its oars. The company also had hinted a decision to begin developing an operating system which would function on its devices and other internet of things. Relying on Google’s OS would be too much of a risk, seeing that the company could one day lose access to regular updates to Android.

The company, at an event announcing the company’s earnings for the first half of 2019 noted that its new OS Hongmeng is a part of Huawei’s long-term strategy as it preferred to retain Google’s Android on its mobile devices. For now, the first major devices that the new OS would power would be smart TVs, an upcoming brand of Honour-brand Smart TVs.

The Global Times said on Sunday that the devices would be valued at $288, a competitive price that would accommodate the low-end segment of the smartphone market.

Despite the shortfalls encountered by the tech company starting May, Huawei’s revenue, according to market research firm analyst grew by 23% due to an increase in demand for its mobile devices and by 31% in China.

The increase in demand could be attributed to patriotism by its people and for its high-quality. After all, the company has maintained its position as second largest phone makers in the world regardless of the numerous challenges. This is a commendable milestone from Huawei, because company leaders had downplayed the possibility of the company to power a devise. They had thought that the blacklist that mark the gradual end of the Shenzhen-based technology firm.