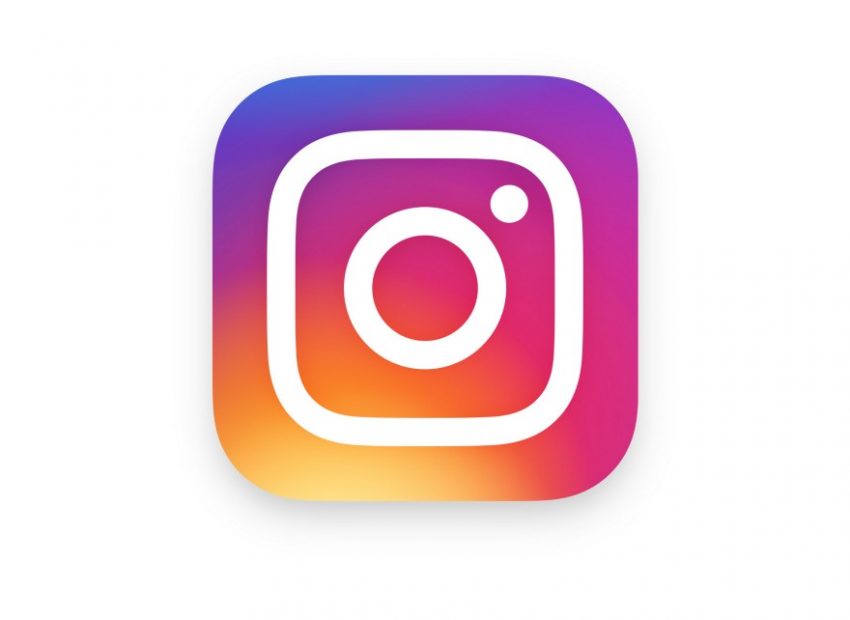 Instagram is using artificial intelligence to keep offensive comments at bay. So using the DeepText (developed by Facebook) language, it is now able to flag offensive comments on its platform. The offensive might not necessarily be what you consider offensive, rather it’s got do with Instagram’s community guidelines instead. Back in March, the Facebook owned Instagram announced that it would start blurring out photos that it considered offensive while outright explicitly content would be immediately removed.

While Facebook has limited the use of DeepText, Instagram wants to use it widely across its platform to combat hate speech. By using human data input that’s collected from a cross section of comments and spam that is fed into DeepText, an algorithm is created to separate spam from real comments.

Instagram CEO Kevin Systrom having tested this according to reports is happy to implement it to fight spam and generally offensive comments. In a blog post, Systrom said “we’ve developed a filter that will block certain offensive comments on posts and in live video. All other comments will appear as they normally do and you can still report comments, delete comments or turn them off. Also, you can always turn this filter off.” 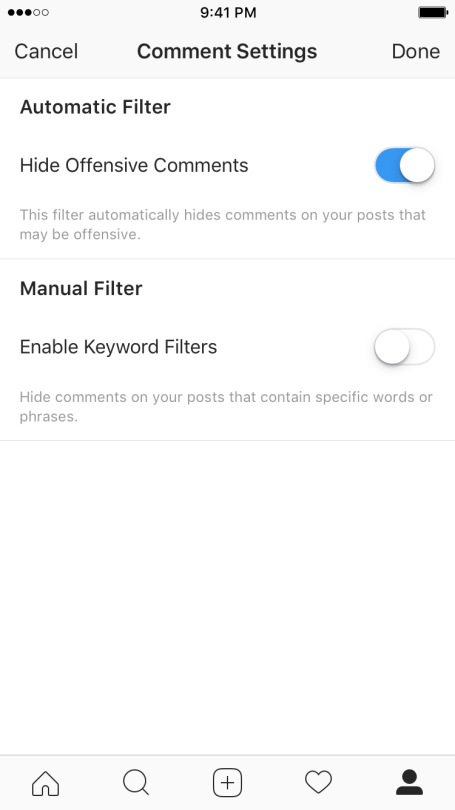 With respect to spam, he said their “spam filter looks for any obvious spam in comments, blocking it from your posts and live videos. The filter will remove spam written in English, Spanish, Portuguese, Arabic, French, German, Russian, Japanese and Chinese.”

But the other thing about this is that this could be useful in combatting fake news as well. There are bot based comments everywhere online which tend to post offensive comments and replies on Instagram and Twitter especially. This is a problem the likes of Google and Facebook are tackling.