Home Cloud iTunes, SUSE Linux, Ubuntu and Fedora Among Others Are Coming To The Windows Store Soon 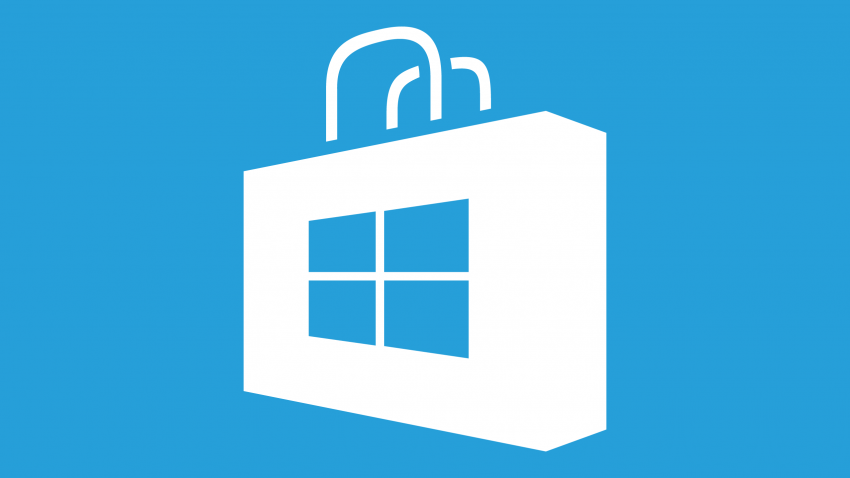 Apple’s iTunes is coming to Microsoft’s Windows Store by the end of this year. The app will get the full iPhone support which means the experience won’t be different from what you know. This also means that users will get access to Apple Music and the iTunes store.

You’ll recall that Microsoft announced the latest version of its Windows 10 operating system recently and the “less accommodating” Windows 10 S doesn’t allow you install apps unless they come from the Windows Store and of what use would such an operating system be if you can’t install premium applications like the iTunes? Microsoft sacrificed your freedom to install just about anything on Windows 10 S for speed and security which they think would make sense for the education and research market it was intended for.

Windows 10 S could force more developers to build application for the Windows Store. We don’t know when exactly at the end of the year that iTunes would come to the Windows Store but we expect that there will be announcements in this regard soon.

By installing these Linux distributions from the Windows Store directly, you will be able to run them in virtual environment with your regular command line entries. Microsoft is making it easier for researchers on Windows 10 S to carry out their normal duties without having to switch operating system.