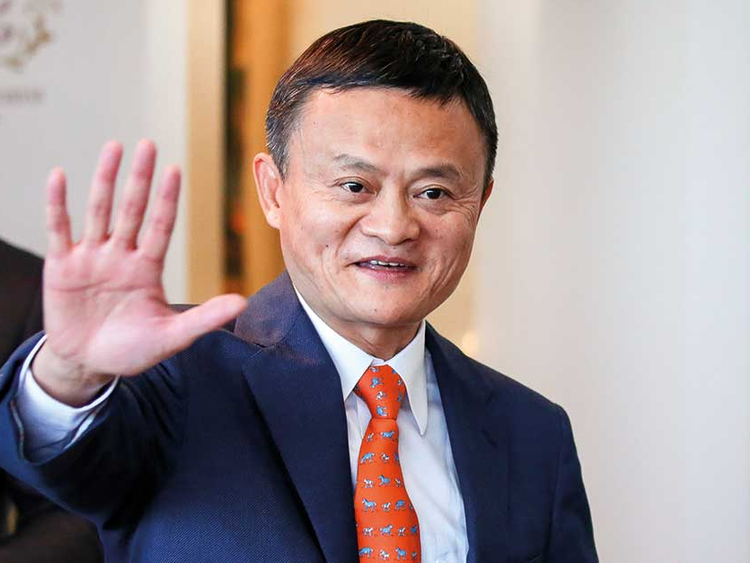 Jack Ma, the billionaire who pioneered e-commerce in China has official taken a bow to pursue other dreams. He stepped down as executive chairman on Tuesday. He celebrated this retirement in the company’s hometown in Hangzhou.

Alibaba started in 1999 as an online market place to help connect businesses in China with one another. It has since expanded to become what it is today, connecting merchants in China to buyers all over the world. The tech giant went public in 2014 and raised $25b on Wall Street, the world’s largest IPO ever.  The company has since then diversified into other investments including video streaming, online food delivery, dockless bike sharing and ride-hailing start-ups in China and beyond.

After 20 years of building Alibaba into the tech giant it is today, Jack Ma says he wants to pivot into full time philanthropy. “Jack has been signalling for some time, his interests in philanthropy, environment, women’s empowerment, education and development,” said Dunca Clark, the author of “Alibaba: The House That Jack Ma Built.”

Jack used to teach English and has often talked about his passion for education. No wonder he chose a date that coincided with Teachers’ Day in China, September 10. It was also his birthday.  As a former teacher, he made reference to the profession as a sole reason for leaving the company.

“Teachers always want their students to exceed them, so the responsible thing for me and the company to do is to get the younger, more talented people take over in leadership roles,” jack said last September, when he made the retirement intention public.

Jack says he is retiring at a relatively young age so can touch other fields before he clocks 70. Although he stepping down from the management position, he would continue to shape the company’s future throughout his life time through his lifetime partnership with the Alibaba Partnership, where he also retains 6.22% shares of the company.

Over the years, he has contributed immensely to education in China and Africa and has fostered gender equality. In 2018, at the World Economic Forum, jack spoke about the challenges for the future of education. He said that the spectrum of education needs to take a different look with a warning that “if we do not change the way we teach, 30 years later, we will be in trouble.”

He said the current educational approach will fail kids who will never be able to compete with machines. With the advent of artificial intelligence systems and internet, he said that children should be taught soft skills like values, independent thinking and teamwork, rather than just theories and practical.

On supporting women, Jack and Alibaba hosted a biennial conference in China on women and entrepreneurship since 201. “Women have always played an integral role in Alibaba since its establishment two decades ago,” Ma said at the conference last month. He added that gender equality is a vital issue in the 21st century and that any organisation which wants success should not ignore the role of women in management positions.

Some people have linked Jack’s timing to the Chinese government’s increased censorship on internet companies. Jack debunked this claim saying he knows nothing about that.