Ever sat down in a lecture room and just wish the lecturer would know how you and other students feel really about his teaching style but still know that you have to be in that class if you must become a graduate someday?

Well a lecturer at Sichuan University in China has developed a face reader to study the faces and emotions. According to the Telegraph, Science professor Wei Xiaoyong developed the new “face reader” to identify emotions which suggest if students are bored or stimulated. 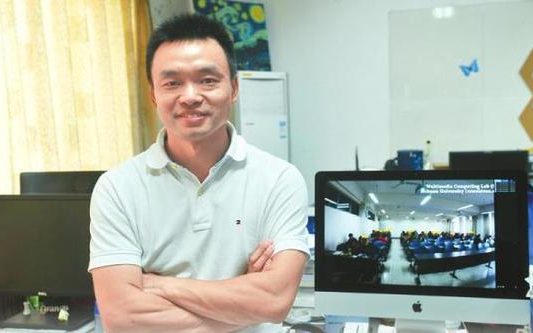 The man behind the idea is Professor Wei Xiaoyong in this picture, source: Telegraph

His technique produces a “curve” for each student showing how much they are either “happy” or “neutral”, and that data can indicate whether they are bored, he said.

“When we correlate that kind of information to the way we teach, and we use a timeline, then you will know where you are actually attracting the students’ attention,” Professor Wei told The Telegraph.

“Then you can ask whether this is a good way to teach that content? Or if this content is OK for the students in that class?”

So this technology leverages on existing facial recognition technology by using an algorithm that is able to tell just how people feel using facial expressions of course probably over time. 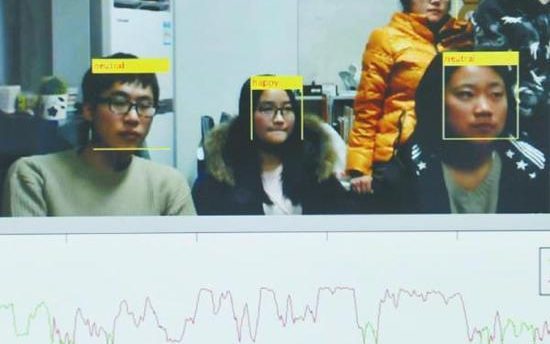 Mr. Wei has now shared this algorithm with other Chinese institutions hoping that this would eventually help lecturers understand better the psychological behavior of their students in a bid to reform the education sector in China which has been growing at a fast rate since 1986 when the Chinese government passed a compulsory education law which made nine years of education mandatory for children. This is kind of like the Universal Basic Education (UBE) the Nigerian government put in place to encourage six years of primary education. The Olusegun Obasanjo administration had wanted to extend it to nine by combining the first three years of secondary school (high school) with the six years of primary education in a move that would have made it look like the Chinese system but it failed. The Chinese Ministry of education now estimates that China has now attained a literacy level of 99.7 percent while investment in education accounts for about 4 percent of Chinese GDP. Other reports put Chinese literacy rate at 96.4 percent.

A Quartz report on the subject talks of similar research in the US by engineers at SensorStar Labs in New York. They were working to come up with similar algorithm to come with the facial expression of students in class.

While privacy advocates may have a thing or two to say about this, there is a counter argument that lecturers are only coming up with ways to enhance what they already can see with their eyes.

Scientifically speaking though, it’s not clear what effect this would have on students who know they are being watched overall. It may actually make students overly conscious of the learning environment where they are supposed to be free minded.

In any case, it seems arguments on the benefits outweigh the other side and it’s not clear if Mr. Wei tells his students that they are being watched or just wants to keep it to himself and see how to help students he feels may always be zoning out in class.