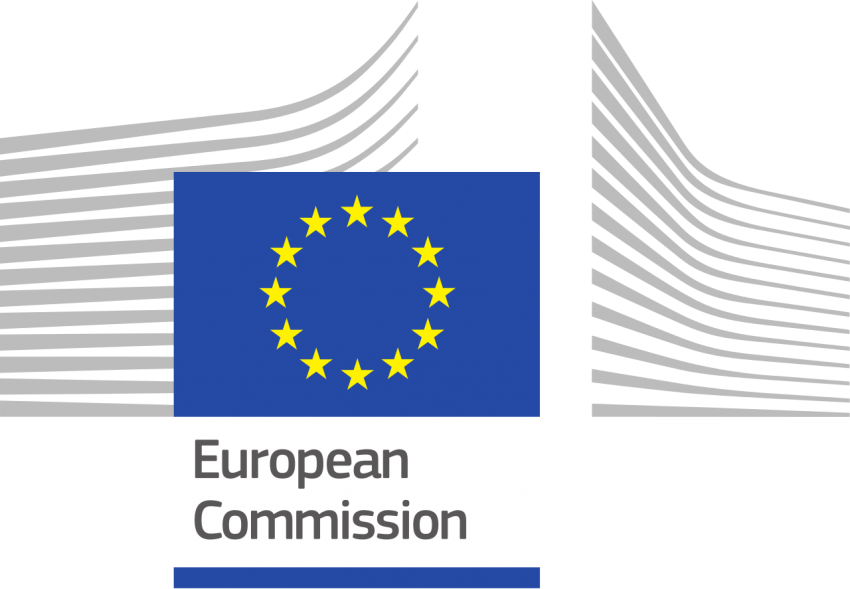 In another move seen by some as  Europe taking  on another American tech company, a new copyright law aimed at the likes of YouTube aims to put more money in the pockets of artists. This comes weeks after a ruling in Europe that says linking to a site that violates copyright laws is the same as infringement on the part of the site with the hyperlink and this poses a challenge by itself but now it would seem that they want to build on that.

The European Commission which proposes laws and enacts them on behalf of the European Union (EU) says it will now make it easier for artists to demand for payment or more payment for that matter where they feel they have not been given a fair pay by sites like Google, YouTube, Vimeo and Dailymotion.

As for the sites, they now have the tough choice of constantly cleaning up their platforms to get rid of content that may fall under this category.

Well if you produce content like music, you might be happy with the new proposal and as reports have it, Frances Moore, the chief executive of IFPI (an international body that represents about 1,300 record companies) said “Today’s proposal…confirms that user uploaded content services such as YouTube, which are the largest source of on-demand music, should not be able to operate outside normal licensing rules,”

Google’s Global Policy Vice President, Caroline Atkinson said “we’re also disappointed to see a proposal for a new right for press publishers, despite tens of thousands of voices—including ours—calling for a different approach. The proposal looks similar to failed laws in Germany and Spain, and represents a backward step for copyright in Europe. It would hurt anyone who writes, reads or shares the news—including the many European startups working with the news sector to build sustainable business models online.

As proposed, it could also limit Google’s ability to send monetizable traffic, for free, to news publishers via Google News and Search. After all, paying to display snippets is not a viable option for anyone.”

According to Google, this could create an internet chaos in the sense that millions of content would have to legally verify before reaching the 3.5 billion people who have access to internet.

YouTube which has over a billion users has 80 percent of its viewers outside the US. Average viewing session on the YouTube app now stands at over 40 minutes and this also means that every day, people watch hundreds of millions of hours on YouTube and generate billions of views.

Implementing this proposal by European authorities could have a lasting effect on the way people upload material to the internet because if you are search engine or aggregator, this should be of worry to you since search engines basically index sites with snippets of information that may be of interest to the internet user.

Another effect critics say this might have is that European internet users may be shown less and less information than their counterparts across the world.

YouTube says it has paid out a fair share in revenue to content owners and just this week, they added more social featured to make creators connect with fans.

The new proposals however still has to be approved by the European Parliament and council of ministers  before it takes effect and seeing as this is the government, it might take some time, maybe months. This gives big names like Google the time to make their case.

See the proposal below and let us know what you think