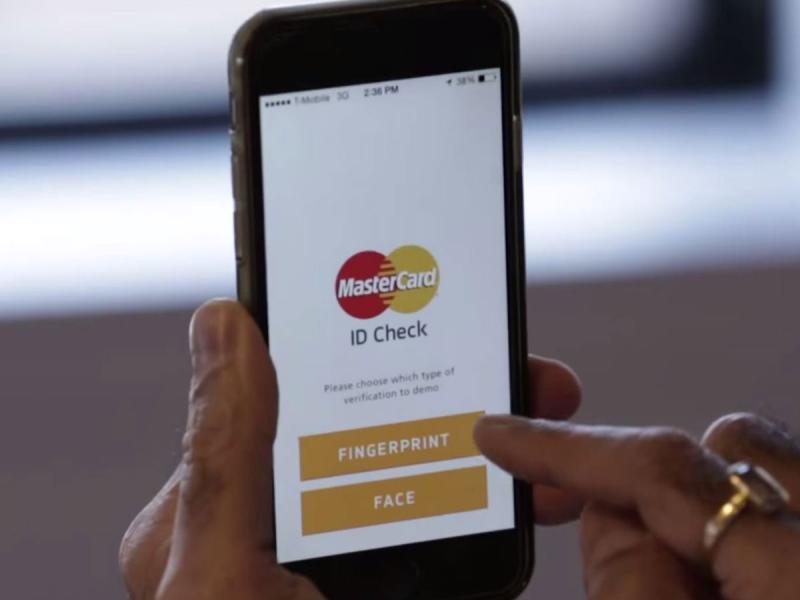 As companies gradually shift to other forms of web protections for users other than the password, MasterCard has announced that it would be introducing rather something unconventional; “Selfie identification”. This comes as a report says nearly 90% of passwords can be broken in a matter of seconds. The new selfie method is part of a range of services to make the verification process more secure and fun and this includes fingerprint scanning. According to the Telegraph, the new service comes after it was tested last year in the United States and the Netherlands. It is expected to launch this summer in about 12 countries in Europe and North America.

You will need to download an app (mobile and desktop). To use the new app for payment, you’ll be required to enter your card number as usual but this time you can either take a selfie or use the fingerprint feature. To make sure users are actually looking at the phone’s camera – and not holding up a photo of someone else – they will have to blink.

This is another attempt by tech giants to phase out the password which they argue has outlived its purpose. It is predicted that it may still take up to 5 years to eliminate the password from day to day authentications online. Google and Yahoo are examples of companies who think it’s time to change direction when it comes to the password.

Who knew selfies would one day become a serious business?