Microsoft To Shut Down The Internet Explorer Browser Tomorrow

Microsoft will be shutting down the iconic Internet Explorer browser by tomorrow Wednesday, June 15th 2022. By implication, the Internet Explorer 11 (IE11) application users who rely on the browser will no longer be able to use it. These users have been advised to upgrade to Microsoft Edge for continuous access to the internet.

Earlier in April this year, the company’s senior product manager for hardware, Eric Van Aelstyn via a blog post recommended that businesses still using IE should set their retirement date instead of waiting until IE is disabled after June 15. The blog post also rolled out steps for setting up the IE mode in Microsoft Edge for sites that are IE-dependent. The IE model in Microsoft Edge will cater to organizations and users will need to access IE-dependent sites moving forward.

For the past 27 years, Internet Explorer has helped millions surf the world wide web from its launch in 1995 to 2013. It has had 11 versions to date. Microsoft in July 1995 released Internet Explorer 1.0 as an add-on to the Windows 95 operating system which was at the time the most advanced of its kind. Windows, now on almost every computer, has since dominated the software market of its genre.

The browser reached its peak in 2003 with over 95 per cent of user share before the Maxthon browser, Google Chrome, Safari, and Firefox became competitors. Internet Explorer has since seen a downward trend and Microsoft has not introduced a new version since 2016, after the last upgrade to IE11 in 2013. 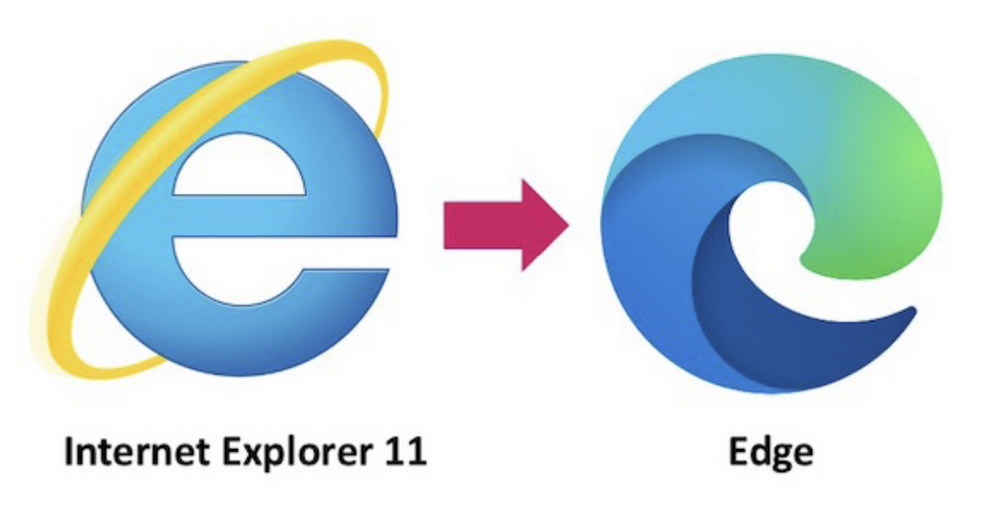 Here’s How To Make A Viral Video