Konga gets a new CEO

Konga’s CEO, Shola Adekoya stepped into office in 2016 when Konga founder and former CEO Sim Shagaya resigned from the company 2012. 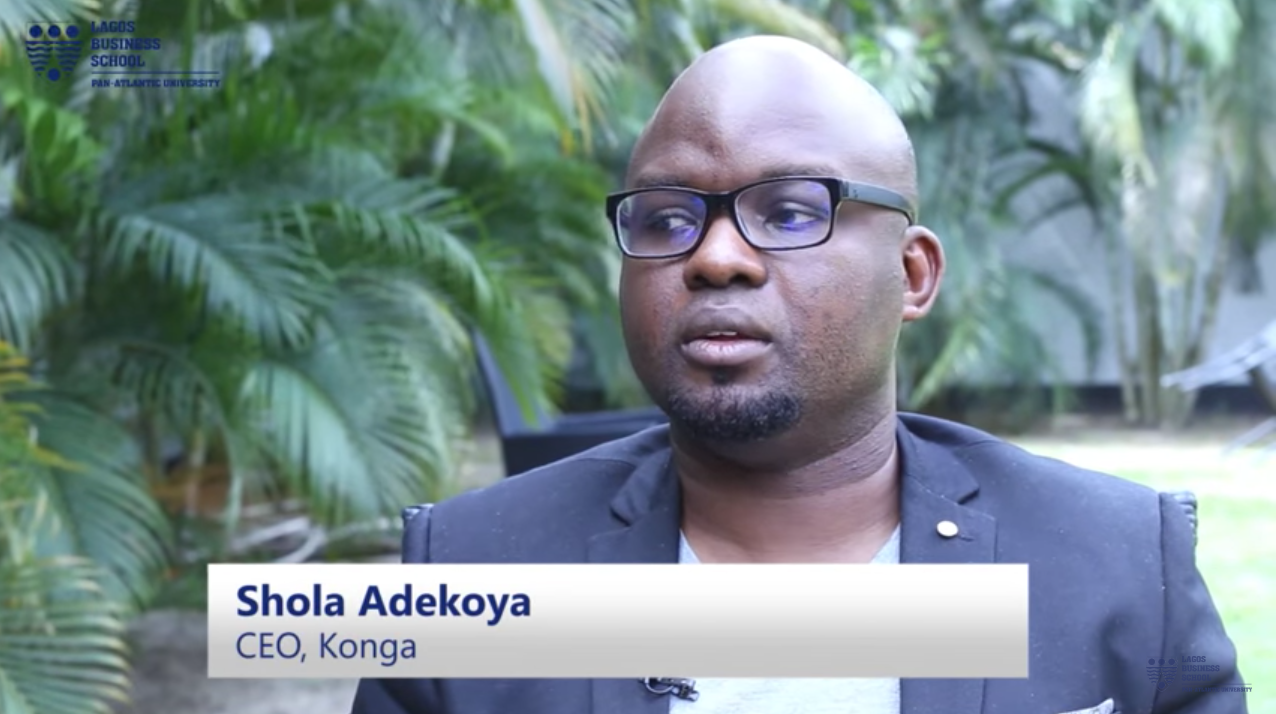 Fast forward. Shola announced his exit from the ecommerce company. The announcement was made via a tweet from his personal handle on Twitter. The tweet reads;

“Over to you Nick. Wishing you and @shopkonga all the best as I join the Konga Alumni. Thanks to all the current and ex-Konga staff that gave me their best towards building a great Konga while I was at the helm of affairs.”

Formerly Chief Operating Officer at Konga, Shola was appointed interim CEO until the board decided on a new CEO but he apparently performed well as he was later confirmed as the permanent CEO.

Prior to his exit tweet, which divulged no reason for the exit  nor protected any animosity,the only information rendered was ‘Nick’. Apparently, ‘Mr Nick’ would  be the new CEO owing to the fact that his name was mentioned in the tweet. 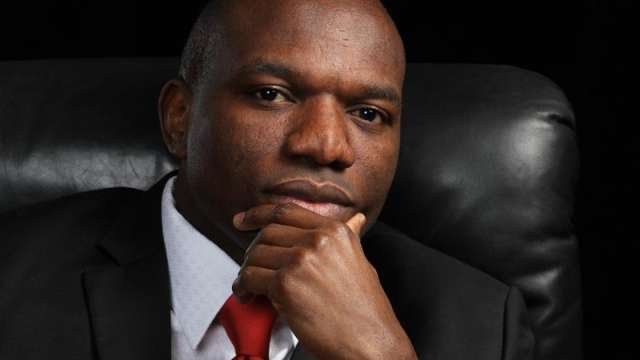 Last month, The Zinox Group acquired Konga in a deal that was as shocking as it was shrouded in mystery. The acquisition encompasses all of Konga- its eCommerce domain, Konga.com, KOS Express (the logistics arm), and KongaPay (the integrated mobile money payment channel as explained by ThisDay report).

There is also a high possibility that Konga will be merged with Yudala- an eCommerce company under the Zinox Group.