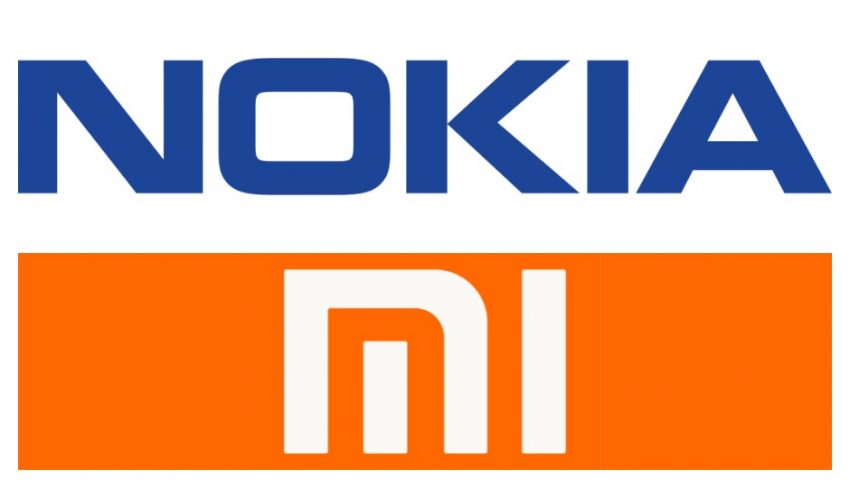 Growing up as a Nigerian and having access to a phone was a bit challenging but the one of the first phones I have ever used was Nokia 3310. It was strong and has a very long lasting battery life , and very durable it was a small phone but I was glad it served it purpose well.

Nokia product is not as sort out like it use to in the past but they are back now and better and ready to take control over the mobile market but it seems they need all hands on deck and all the help they can get..

Yesterday, they signed an a deal with Xiaomi, a Chinese phone company in which Xiaomi will have patent assets from Nokia in exchange for Network infrastructure equipment.

Xiaomi is trying so hard to boost  its patent portfolio as its global ambitions start to take flight and that flight need Nokia help in order to have a smooth landing, the Chinese company signed a deal with Nokia in the aspect of cross licensing of cellular patents, also in areas like Internet , virtual reality , artificial intelligence and patent assets transfer to the company and Nokia on the other hand will provide infrastructure network equipment such as Web providers , and data operators and Nokia intends working with the Chinese company on latest technologies such as it’s FP4 network processors.

The agreement between the two companies is a way of uniting forces and bounce back to dominate the mobile market by looking for ways to better their product and services and give their customers the best and make them yearn for more. The patent agreement will likely benefit Xiaomi as it looks towards the US market in the future.

In the statement when interviewed, Nokia CEO Rajeev Suri said “Xiaomi is one of the world’s leading smartphone manufacturers and we are delighted to have reached an agreement with them,”

And Lei Jun, Xiaomi’s CEO when asked about the patent agreement said

“Our collaboration with Nokia will enable us to tap on its leadership in building large, high performance networks and formidable strength in software and services, as we seek to create even more remarkable products and services that deliver the best user experience to our Mi fans worldwide,”

The future seem brighter and better as these two companies come together with different ideas but working together for the same goal what more can we say , But hope and pray for the best for both of them.