As time flies across different seasons, so does technology and other innovations, it is now left for us to go with the pace and follow the trends. Here is a breakdown of six futuristic gadgets from Apple’s most powerful computer to an AI powered smartphone that will blow your mind and also help change your work pace thereby changing your life. 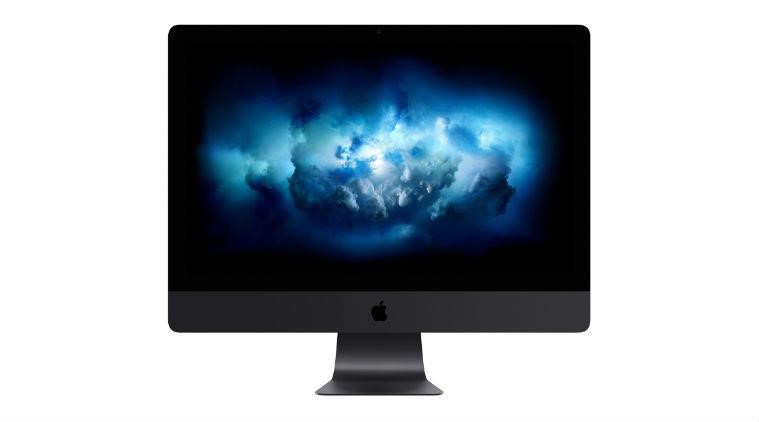 Apple’s iMac Pro was unveiled this year and is priced at $5,000. This iMac was called the powerful computer that the company has ever made because of its amazing features, and specification and the reviews so far are great.  The device has a 27 inch display screen, a 5k monitor, an 8 core Intel Xeon processor that can be upgraded or configured with an 18 core processor which is up to 128 GB of RAM, an AMD Radeon Vega graphic card with up to 16GB memory storage space and a 4TB SSD storage card. 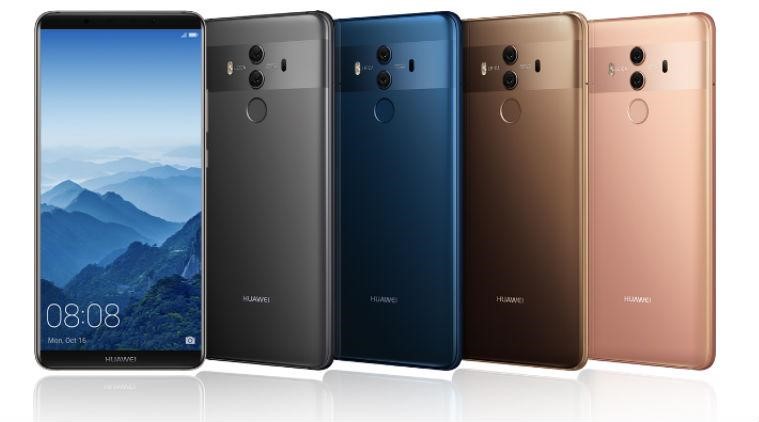 Huawei Mate 10 Pro is not like the regular smartphone in the market, it features a brand new AI-powered processor inside. It has a Kirin chipset which has a neutral processor that allows the device perform AI related task faster and more efficiently. The device takes advantage of the AI inside it to recognize objects such as animals, cloths, food, etc. through the camera.  The phone has a dual camera setup on the back of it, which has a 20 megapixel monochrome lens with a 12 megapixel colour sensor, this feature allows users to blur the background and make a particular object the centre of the focus. The device has a 6 inch 18:9 OLED display screen , the pro model is water and dust resistant , has a variant of 64GB and 128GB storage space and it’s priced at $945. 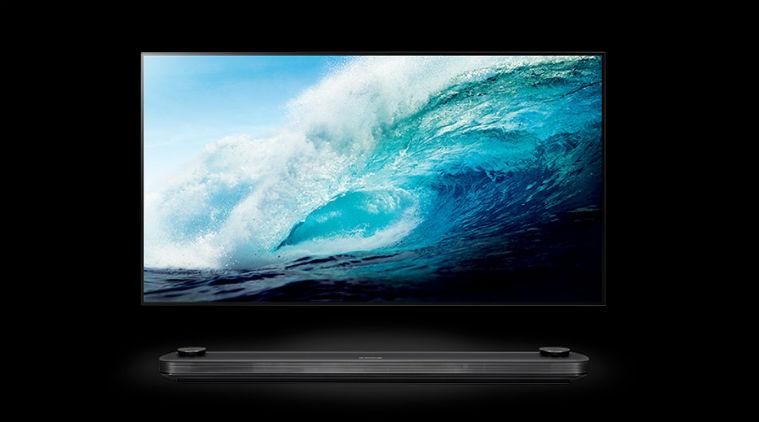 LG signature OLED W7 TV is 2.57mm thick and can stick to a wall using magnets. The signature is very thin and can be mistakenly for a wallpaper TV, it has a HDR in built features and it also comes in variant of 65 and 77 inch screen sized. 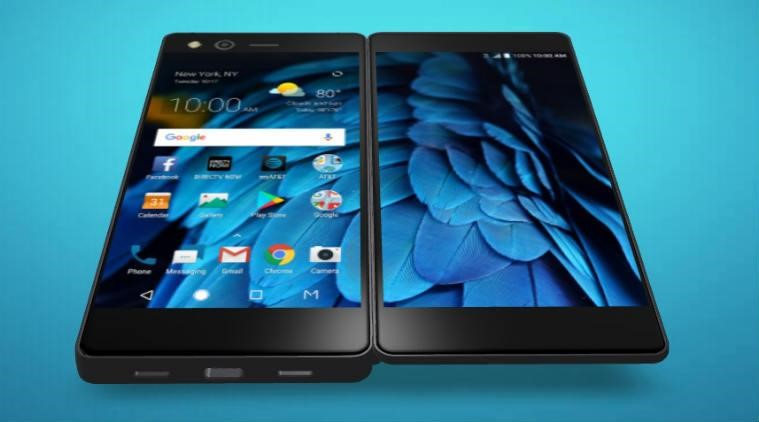 ZTE might not be most powerful smartphones but it sure has different features, unlike most smartphones the ZTE has two display features which makes it unique, it is a foldable device with two 5.2inch screens that can be combined to make one single screen and making this device more interesting is that the two screens can run separately thus; each App running side by side to each other or you can mirror the two screens and run them as one. This device will be out later this year across the globe. 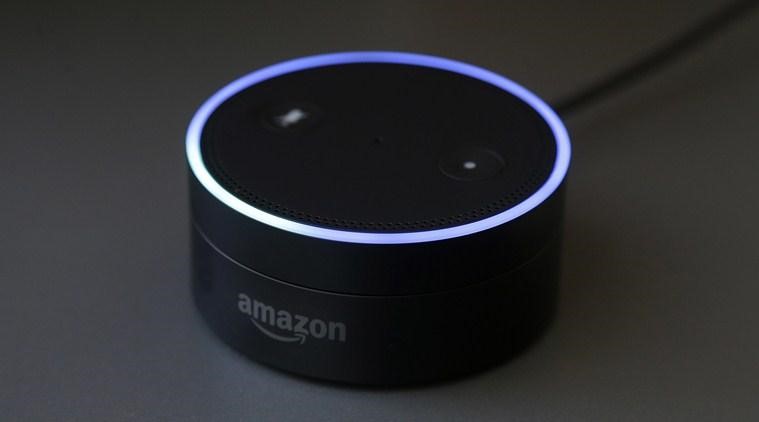 Amazon Echo is among the futuristic gadgets because of its unique yet amazing feature, a speaker powered by Alexa a voice controlled assistant that can answer questions, play music, control smart home devices and a lot of other things. Amazon has three varieties; Dot, Echo, Echo plus. 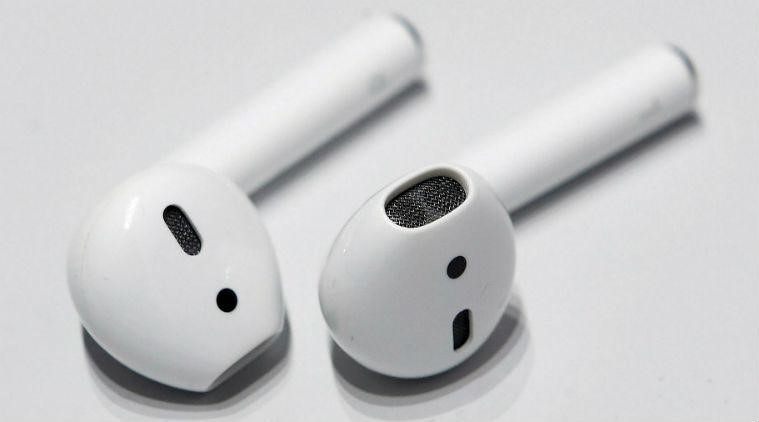 A wireless AirPods with no rivals (maybe Google Pixel Buds recently), with an astonishing success remark from users, an incredible sound audio quality and a super yet flawless pairing process , an earbud  which allows users to play music, receive calls wirelessly and an interaction with Siri (Apple’s digital assistant) gives it a totally new dimension.