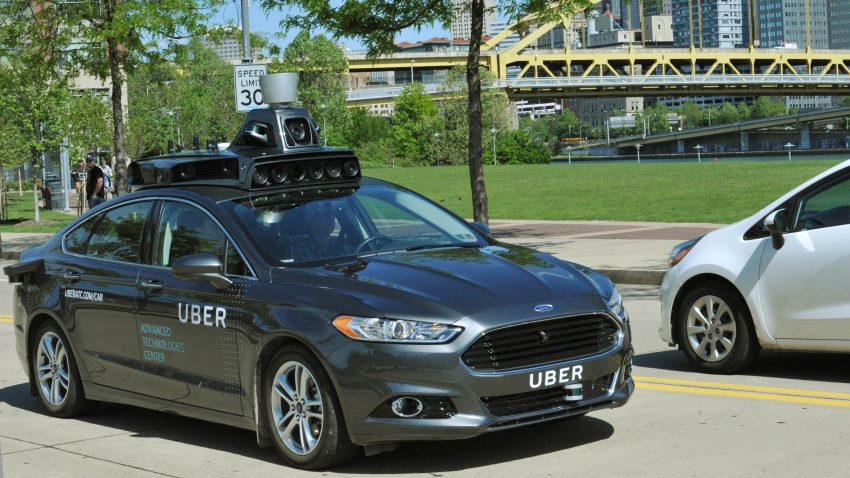 After months of Uber’s self-driving car launch, an incident occurred today as a female pedestrian was killed after being struck by an autonomous Uber vehicle in Arizona. In response to the incident, Uber has pulled all of its self-driving cars from public roads in the state as well as in the cities of San Francisco, Toronto, and Pittsburgh.

The crash occurred near Mill Avenue and Curry Road early Monday morning in Tempe, Arizona. Police confirmed that the Uber vehicle was headed to northbound while the woman was walking in a crosswalk when she was struck by the vehicle unnoticed and she was identified as 49-year-old Elaine Herzberg by the police. 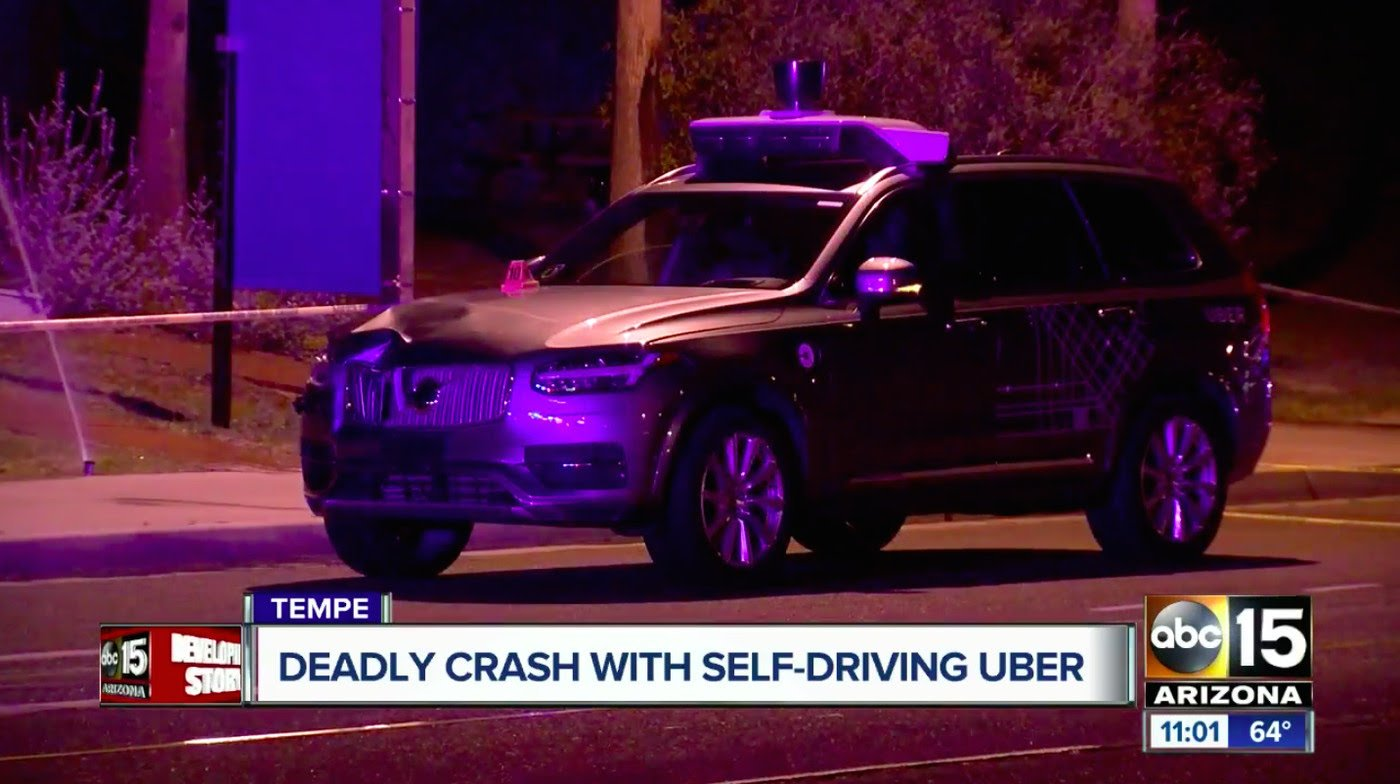 This may be the first pedestrian to ever be killed in a self-driving vehicle accident. The vehicle was operating in an autonomous mode at the time of the accident. Herzberg was transported to a nearby hospital after the crash where she passed away from her injuries, according to a statement from Tempe police.

“We wanted to provide an update on the Uber accident that occurred overnight on Mill Ave. just south of Curry Rd. The vehicle involved is one of Uber’s self-driving vehicles. It was in autonomous mode at the time of the collision, with a vehicle operator behind the wheel. The vehicle was traveling northbound just south of Curry Rd. when a female walking outside of the crosswalk crossed the road from west to east when she was struck by the Uber vehicle. She was transported to a local area hospital where she passed away from her injuries. Her next of kin has not been notified yet so her name is not being released at this time. Uber is assisting and this is still an active investigation.”

The company said on Twitter of its full co-operation with the Tempe police for investigation, to figure out what exactly happened during the accident. And also told ABC 15 of its plan to halt testing of self-driving vehicles across the country.

“Our hearts go out to the victim’s family,” Uber Comms tweeted. “We’re fully cooperating with @TempePolice and local authorities as they investigate this incident.”

Uber CEO Dara Khosrowshahi tweeted on his Twitter account  “Some incredibly sad news out of Arizona. We’re thinking of the victim’s family as we work with local law enforcement to understand what happened.”

The company has been testing autonomous vehicles in Pittsburgh, San Francisco, Toronto and  Phoenix area,  Automakers and tech companies are competing to be first with the technology.

The National Transportation Safety Board said it will send a team to investigate the crash. Also added The National Highway Traffic Safety Administration said in a statement to Reuters “it is in contact with Uber, Volvo, federal, state and local authorities regarding the incident,” and will take appropriate action.