This is the lifelike child sex doll Image: DailyMail

Some sex dolls were discovered on Amazon site for sale. The dolls were about 4 feet tall with waist sizes about 16 inches. Unlike other baby dolls, these had sexual poses with “mannequin sexy” as the description. England’s Children Commissioner caller for the disgusting child sex dolls to be taken down after a BBC probe discovered they were indeed up for sale on Amazon marketplace.

“All marketplace sellers must follow our selling guideline and those who don’t will be subject to action including potential removal of their account. The products in question are no longer available.” 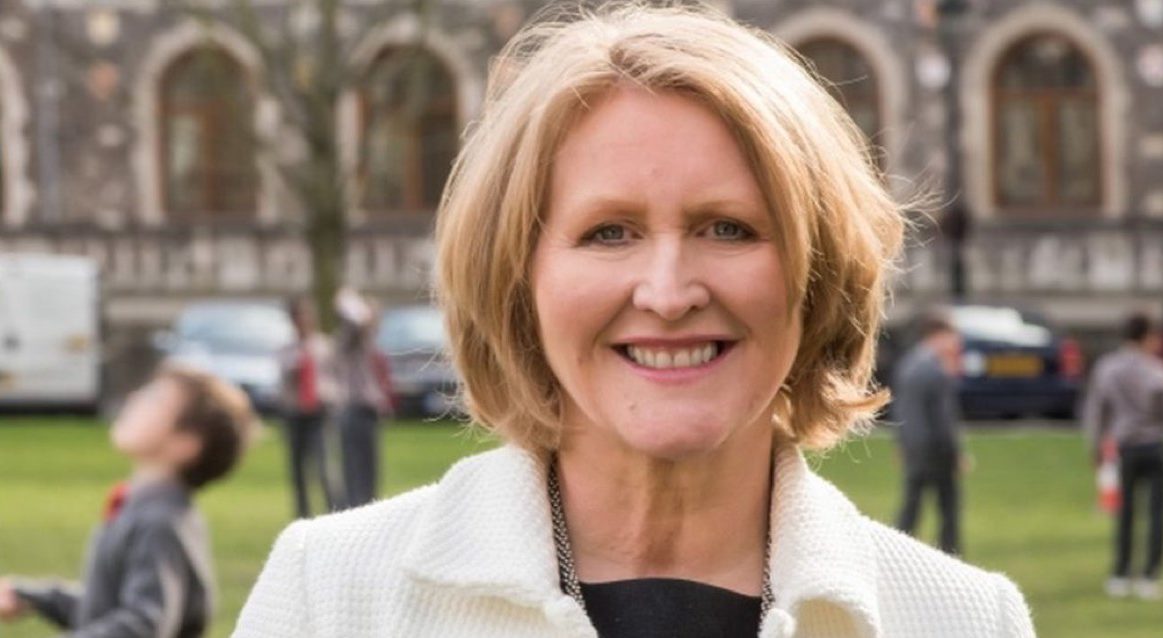 Anne Longfield, the Children’s Commissioner has expressed utmost displeasure, not only on the sale of the dolls but in their existence as well. She opines that such dolls pose a lot of danger to children. “Such dolls are clearly built for one purpose, and that purpose is a clear danger to the safety of real children,” she said.

A short while after the BBC first contacted Amazon to take down the dolls; they were reinstated barely after three days. She criticised this careless act and says that it’s not enough for the e-commerce site to take down the “disgusting” products from their platform; they ought to “explain why they are on there in the first place and ensure they can’t just be reloaded having been taken down.”

The NSPCC had previously warned that child sex dolls put children in harm’s way. They are built to look exactly like children and weigh as one would. Paedophiles who own them could decide to exercise their sexual urge on real-life kids, and this is extremely harmful. Almudena Lara, the head of policy at the children’s charity NSPCC told the BBC:

“We already know that there is a risk that people using these dolls could become desensitized and their behaviour could become normalized to them, so that they go on to harm children, as is the case with those who view indecent images of children online.”

Unfortunately, there’s a legal loophole as regards the issue with sex dolls. By law, it is not a criminal offense to own a child sex doll as a judge in 2017 referred them to merely obscene items. Individuals can only be convicted of importing them. “Until gaps in the law are addressed to make it illegal to make, sell or distribute them, retailers like Amazon should refuse to sell these vile dolls,” Lara said.