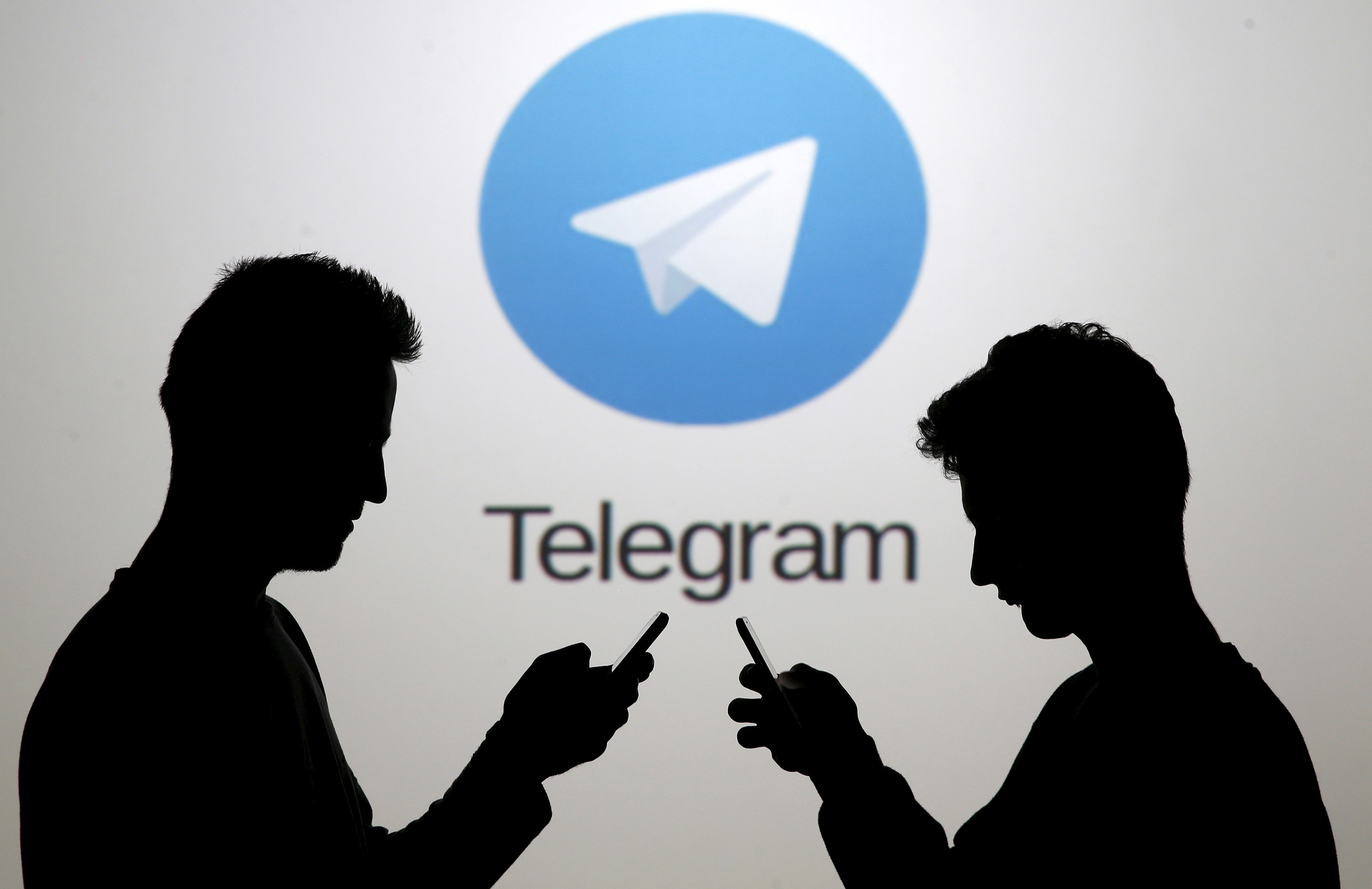 Russia began legal proceedings to block Telegram app after the firm refused to unlock encrypted messages. A court in Moscow has now permitted the Russian media regulator to prevent the Telegram messaging.

The Telegram app has been a threat to the Russian government who has been seeking means to exude control over online communications. While Twitter complied to provide the authorities with the encryption key to decrypt messages, Facebook and telegram refused because both apps employ end-to-end encryption.

The popularity of the instant messaging app has grown because of its emphasis on encryption, especially among the members of the Islamic States (IS). The app permits as many as 5000 members in a group who can chat and share files of any sort with full encryption.

However, the company says it has made efforts to shut down pro-IS channels but continues to hand over encryption keys to the authority to enable them to intercept online conversations.

The decision to block the app came after Telegram missed a deadline of April 4 to submit the encryption keys to the Russian state security services.

The new order to block the app in Russia will disrupt information of millions of users, but telegram founder and CEO, Pavel Durov assures the users that the app will use built-in systems to bypass the ban, aided by the use of a Virtual Private Network (VPN).

Pavel Chikov, the lawyer representing Telegram has blasted the court’s rulings and warned other technology operators to be watchful as the Russian government will continue to work toward regulating the internet. He said:

“They have demonstrated again and again that the court system is devoted to serving the interest of the authorities. They no longer even care about basic external appearances.”

The messaging app is used by government officials and popular with members of the opposition party and journalists. Also used by the Kremlin to organize conference calls, with Vladimir Putin the president, the spokesman, Dmitry Peskov said his office would switch to another messaging app since the Pavel Durov refused to collaborate with the security agency. He said:

“Limiting access was not the goal in and of itself. There is the legal position which requires the provision of data to certain Russian state bodies. Meeting this condition would have allowed for a consensus. But unfortunately, this consensus was not reached.”

Telegram is the second network to be banned in Russia after LinkedIn which was blocked 2016 for failing to comply with the law that requested for the servers to be hosted in Russia.