Home Nigerian/African Tech The Uber Experience In Nigeria Is Largely Seen As Unsafe, Some Even Say A Scam
Share 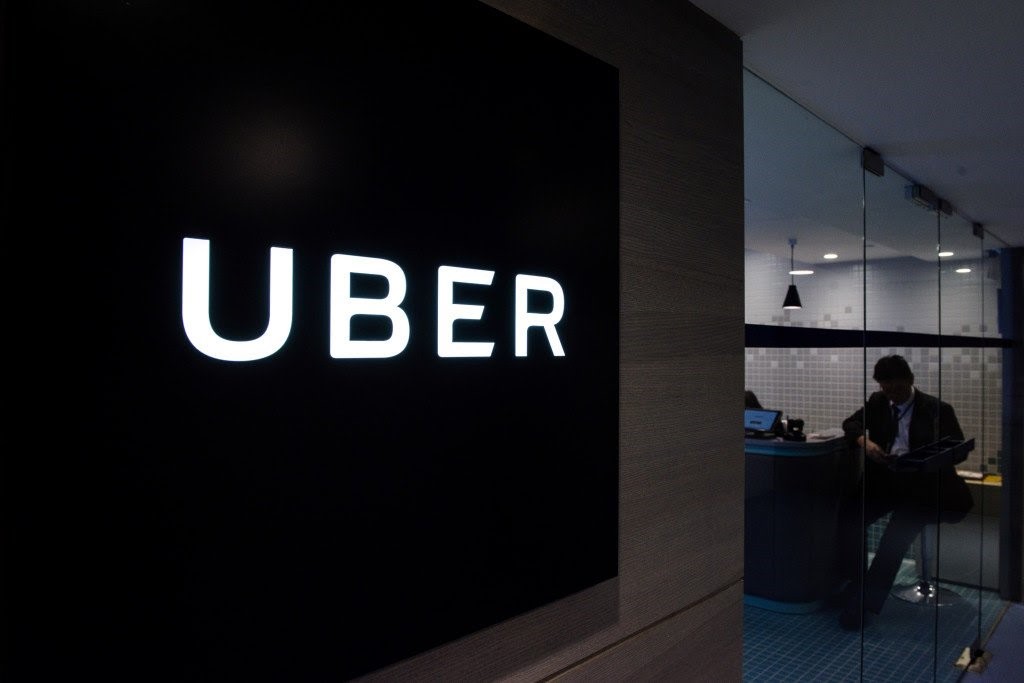 Choosing to ride with an Uber has become quite a danger as many of the drivers are opting to drive offline due to the 25% fee charged by the ride-hailing company.

When Uber launched its smartphone technology in Lagos, Nigeria in 2014, it was an avenue for many job seekers to become corporate drivers. The ride-hailing company brought its technology to the market, offering a safe and reliable choice in transportation, as well as a juicy offer for the drivers who choose to work for uber.  The expected renumeration was quite inviting, especially as the deteriorating economy got worse overtime.

However, things have taken a new turn and Uber seems to be trending for bad news globally.

Many worry that Nigerian drivers are ill-treated and the government or the labour union is doing nothing about it. For instance, if a user hauls a driver, the said driver is responsible for the fuel consumption to pick up the customer. The meter only begins to read once the journey has started.  People also worry that with the low level of security in the country, it is totally unsafe to consent to offline trips. Once you consent to offline trips, you automatically agree to zero safety. You put yourself at risk of rape, kidnaping, or theft.

Many times, the drivers would give excuses why they have to drive offline. They could tell you that the route that the map is asking them to pay is bad and congested, all to make you consent to the offline ride.

Once, I had a bad experience with an uber driver. He insisted that he was going to drive offline and when inquired to know why, he lied that I’d pay less. Are there sales men wishing their customers would pay less? When I say we were not making a headway, I consented to the offer, got stuck in traffic because he didn’t know the best route, and still paid more because he was bent on ripping a rider off. As if that wasn’t enough, I had to pay an unknown debt on my next trip!

Before getting into the cab, you get the name, phone number, car brand and plate number for security reasons. You can choose to share the details with a third party, just in case of a mishap. The ride includes a GPS tracker to enable the company track all rides for accountability and security. Therefore, once a driver chooses to have a trip offline, Uber cannot track your movement and that is quite risky.

Some other people think that Uber in Nigeria is a scam. Taking off 25% of whatever charges is quite high, especially as the driver or car owner bears all costs including maintenance, data, fuel, levies, and every other thing that comes with owning a car in Nigeria. The drivers think the best way to get back at the company and owners is to drive offline, where they cannot be tracked. If you ride with Uber, don’t trade your safety for a flimsy excuse.