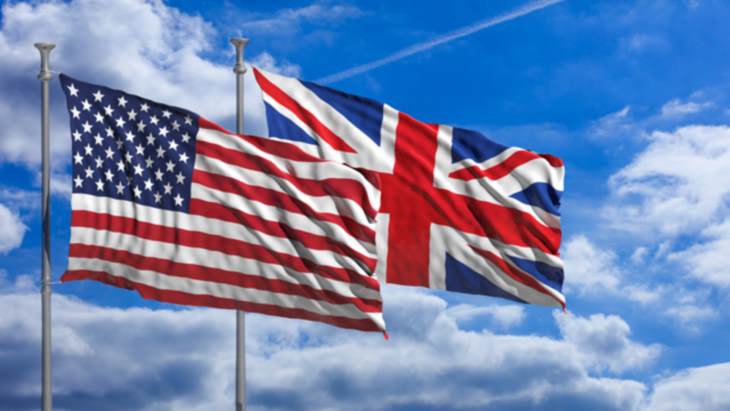 Ever since digital communication became mass market, end-to-end encryption has been an ensuing battle between safety and privacy. Facebook which owns WhatsApp defends its stance that everyone reserves a right to a private conversation.

End-to-end encryption is a secure way to send information without it been intercepted by a third-party. The content is coded in a manner that only the person whom the message is intended for can read it. The information is only decrypted when it receives the recipient. Nobody has the keys to unlock, not even the owner of the platform.

The governments insist that safety should be prioritised over privacy. The UK home Secretary, last week sent an open letter to Facebook asking them to disclose a credible plan it hopes to implement or execute to keep the keep its users safe. She argued that the encryption policy was a threat to lives and safety of children.

Even though the new permit signed by Ms Patel allows the British law enforcement to demand data from tech firms when there is an issue relating to terrorism or child molestation and kidnapping, encryption still stands.  However, the signed agreement is a faster way to get hold of a private conversation that might be a threat.

The greatest challenge that Facebook has with encryption is that giving out the keys to unlock the content means that it no longer has control over its platform. It had to point to the fact that in the previous year, the platform made over 12 million reports of child exploitation or abuse to the US’s National Centre. Mark Zuckerberg pointed that it would no longer be able to do this if it hands over everything to the government.

“When we decide to go to end-to-end encryption across the different apps, this is one of the things that just weighed the most heavily on me. There is more stuff on basically being able to identify patterns of activity, especially around sharing child pornography, and things like this that are just terrible, that I think you can probably find through patterns of activity and that we are going to ramp up investment of.”

About giving access to the authority via a backdoor, Prof Alan Woodward, security expert at the University of Surrey and a consultant to Europol said that “a backdoor is rather like leaving a key under the mat-once someone knows it is there, anyone can walk in.” It’s more like saying that a secret shared between two is no longer a secret.

He maintains that the old-fashioned way of policing shouldn’t be entirely out of fashion. If the police requests for data from WhatsApp, they automatically get the IP addresses which makes stringing evidences together helpful.