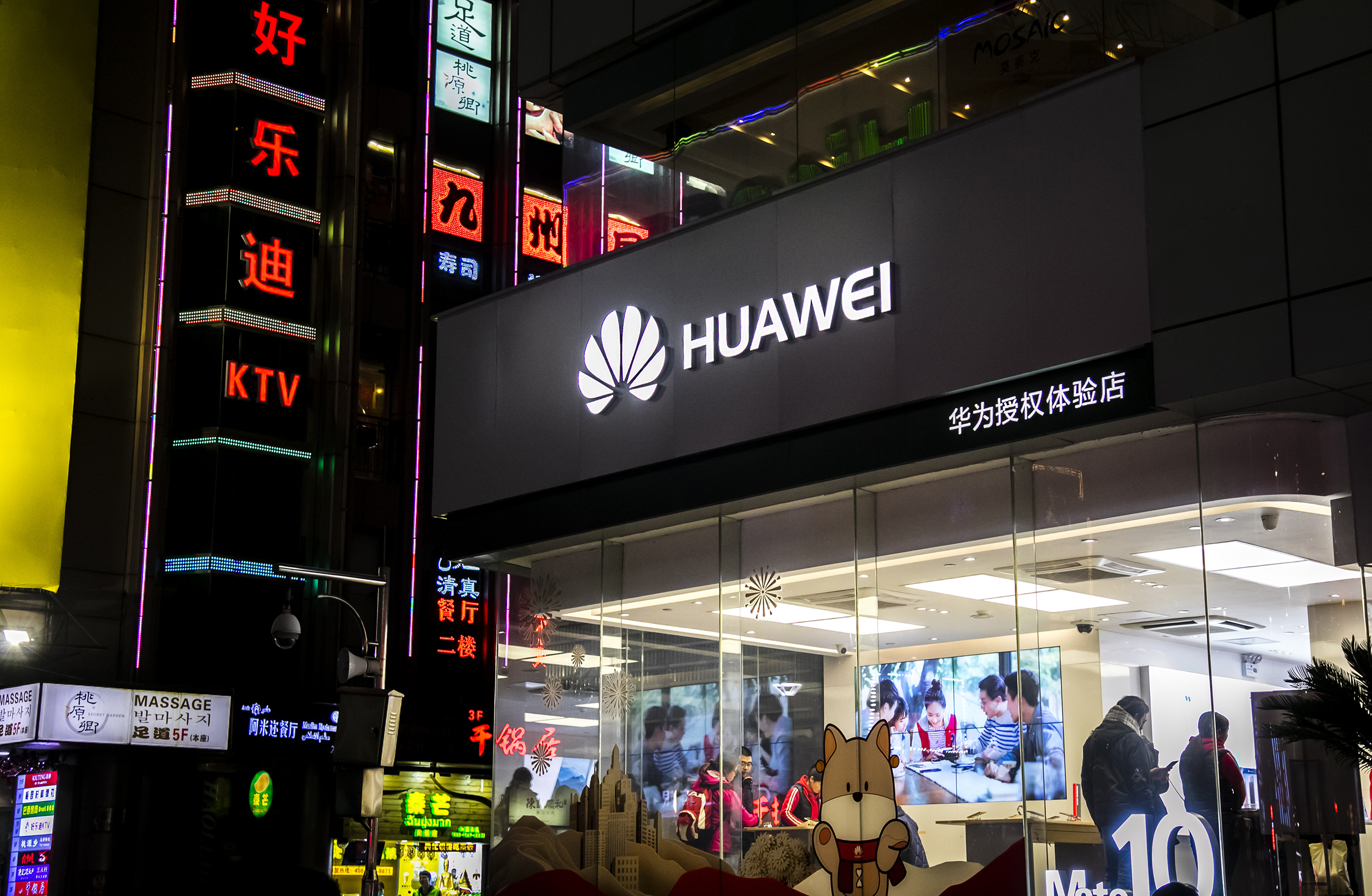 Following the meeting between Chinese President Xi Jinping and President Donald Trump, the US president has made an announcement that the ban would be lifted, and Americans can resume selling products to Huawei.

Commerce Secretary Wilbur Ross said that the government would issue licenses where there is no threat to national security. Sales could begin as early as two weeks’ time, as an effort to ease the trade tension between the two warring factions.

The US backed out from Huawei’s installation of 5G network and urged its allies to do the same. The trump administration claimed that Huawei’s equipment posed a risk to national security as they could be used as surveillance to commit military espionage. Huawei repeatedly denied the claim, reiterating that that it works independently as an enterprise and has no ties with Beijing, or the military.

In May, Huawei was added to a Commerce Department list that prohibits US firms from suppling it with US-made components except such sale is licensed by the government which never happened. Apps like Twitter, Facebook, WhatsApp, Instagram and Google retracted their licenses from the world’s largest telecommunications equipment maker. It was a difficult time for Huawei.

Late last month, however, Trump announced that trade between both warring factions would commence soonest. This rapid decision could indicate chip industry lobbying and pressure from Chinese politic. Two US chipmakers who asked to remain anonymous told Reuters that they would apply for more licenses. It’s likely they had been down on sales.

According to statistics, Huawei spent about $70b on purchasing components in 2018; $11b went to US owned firms including Qualcomm, Intel, and Micron Technology.  Apparently, some US big techs might have suffered some loss, since the ban.  Kelvin Wolf, a former commerce Department official told Reuters that some companies were already submitting applications since the announcement.

“The Entity list restrictions should be removed altogether, rather than have temporary licenses applied for US vendors. Huawei has been found guilty of no relevant wrongdoing and represents no cybersecurity risk to any country, so the restrictions are unmerited,” a spokesman from Huawei said.

Currently, US companies can sell products to Huawei and provide software updates to Huawei mobile phones but cannot make new sales of American-made goods and services. Also, not all sales need approval from the government because the products may be beyond the export control in America.

The US officials say they have been working to reconcile the policy. They say they will allow non-sensitive products to be exported on the condition that they do not pose a risk to national security. 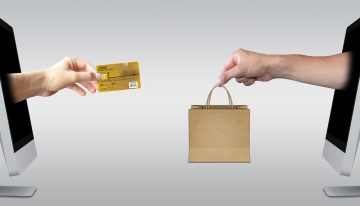 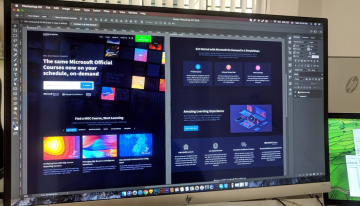