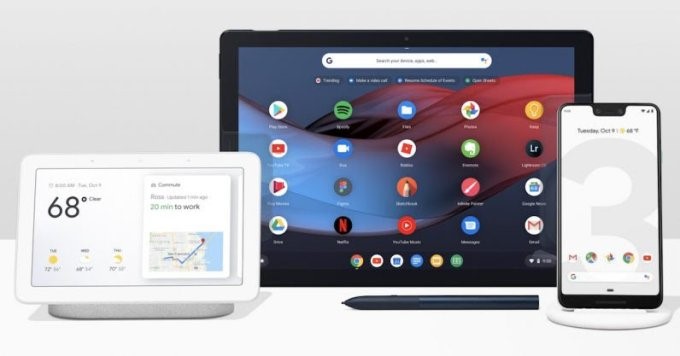 Despite numerous leaks in the weeks and months leading up to the announcement—At New York,  during its big hardware event, the tech giant Google still managed to pull out a few surprises.

In addition to the most anticipated Pixel 3 phones, ChromeOS-powered tablet, called the Pixel Slate, and a new Google Home with a screen called the Home Hub, among other things was announced. Here is the full breakdown: 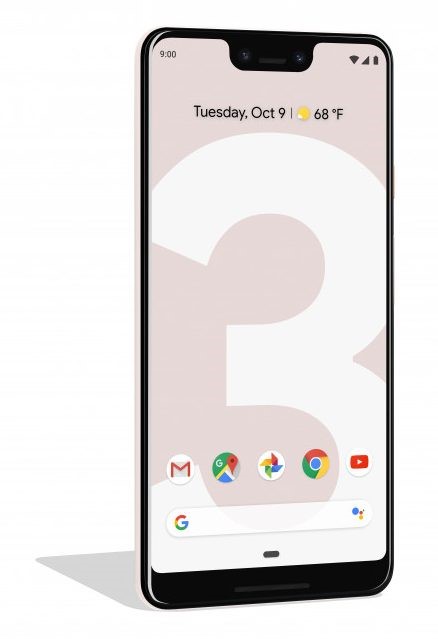 Pixel 3 is all about the camera. It was introduced as “the world’s best camera [put into] the world’s most helpful phone.” No doubt about it, the camera on the Pixel 3 looks fantastic. Google partnered with Annie Leibowitz to work on a project using it. Conde Nast shot several magazine covers with it.

These are neat marketing stunts, but not new. Kira Pollack shot a bunch of Time covers, Georges Antoni shot a cover and photo spread for Elle Australia, and Miller Mobley shot a Billboard cover on iPhones, just to name a few.

Both Pixel 3s boast multiple improvements to the camera software, including Top Shot, which uses AI to avoid common photography mishaps such as blur; Night Sight, which allegedly eliminates the need for flash even in low-light; and Super Res Zoom, which is designed to keep images sharp even when the camera is zoomed in.

There are plenty of non-photo features worth keeping an eye on, too. The call screening feature seems legitimately useful, and the Pixel Stand wireless charger and software features makes the whole AirPower debacle somewhat cool.

The Pixel 3 and Pixel 3 XL will be available on October 18. 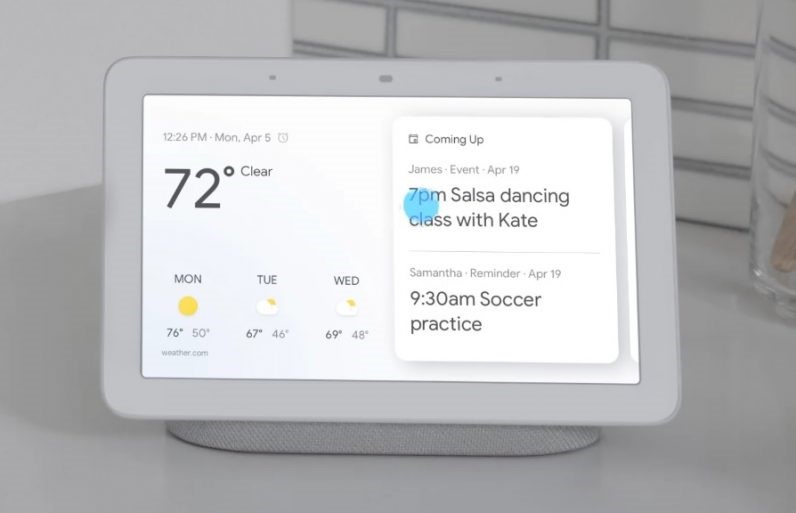 The upgraded version of Google‘s Home speaker comes with a touchscreen tablet. The Hub is designed to be, as the name indicates, a node through which you can control all of your smart home devices, down to individual rooms.

To ensure it’s something users can be comfortable having in any room, it doesn’t come with any cameras and automatically adjusts its lighting to the space. It comes in four colours and is currently available for pre-order with a $149 price tag. 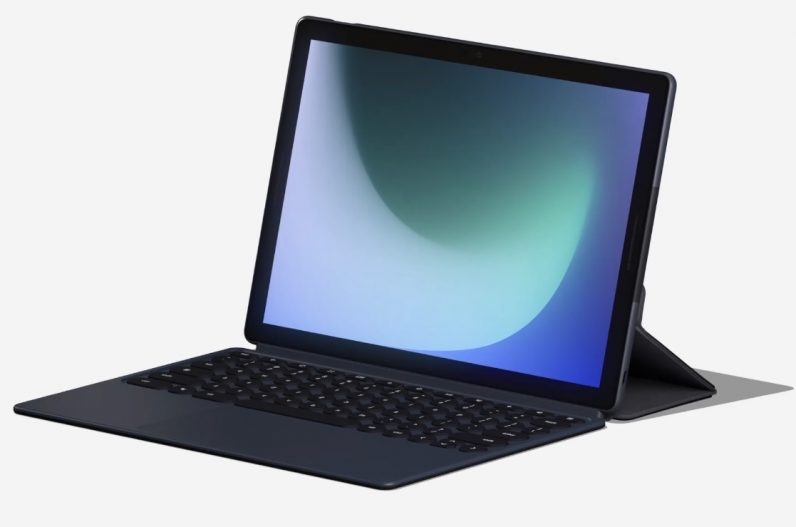 The Pixel Slate is Google’s first 2-in-1 tablet since the Pixel C, and the first one to run Chrome OS. The updated OS switches seamlessly between desktop and tablet modes, and offers a full complement of Android apps via the Play Store. 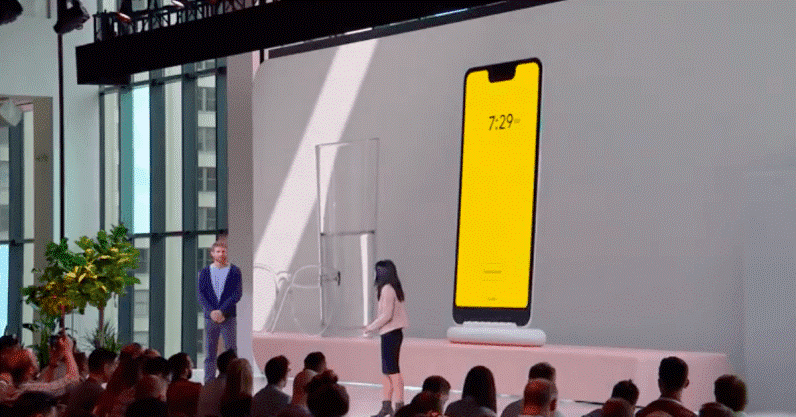 The Pixel Stand is basically a sleek little round dock for your phone. While it can obviously charge your phone, what’s maybe more interesting is that when you put your phone into the cradle, it looks like it’ll start a new notifications view that’s not unlike what you’d see on a smart display. It costs $79 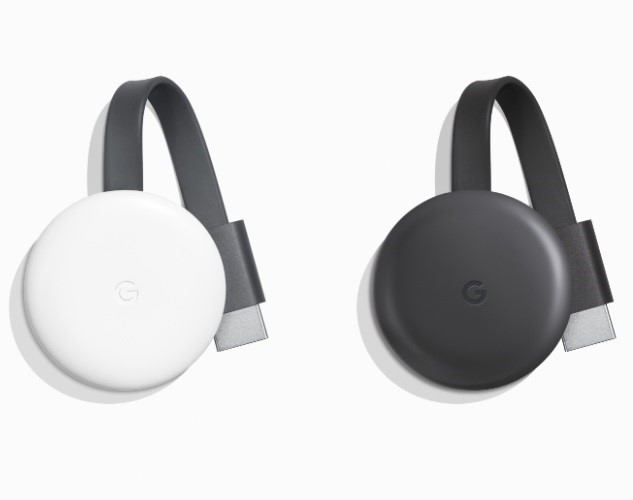 It’s not a massive improvement over the previous model. It boasts a 15 percent improvement in hardware speed, which lets it play back 1080p video at 60fps (as opposed to 720p). You’ll still need to buy the $69 Chromecast ultra for 4K and HDR. Still, it offers a small upgrade over the original at the same price of $35, and now comes in white and charcoal.