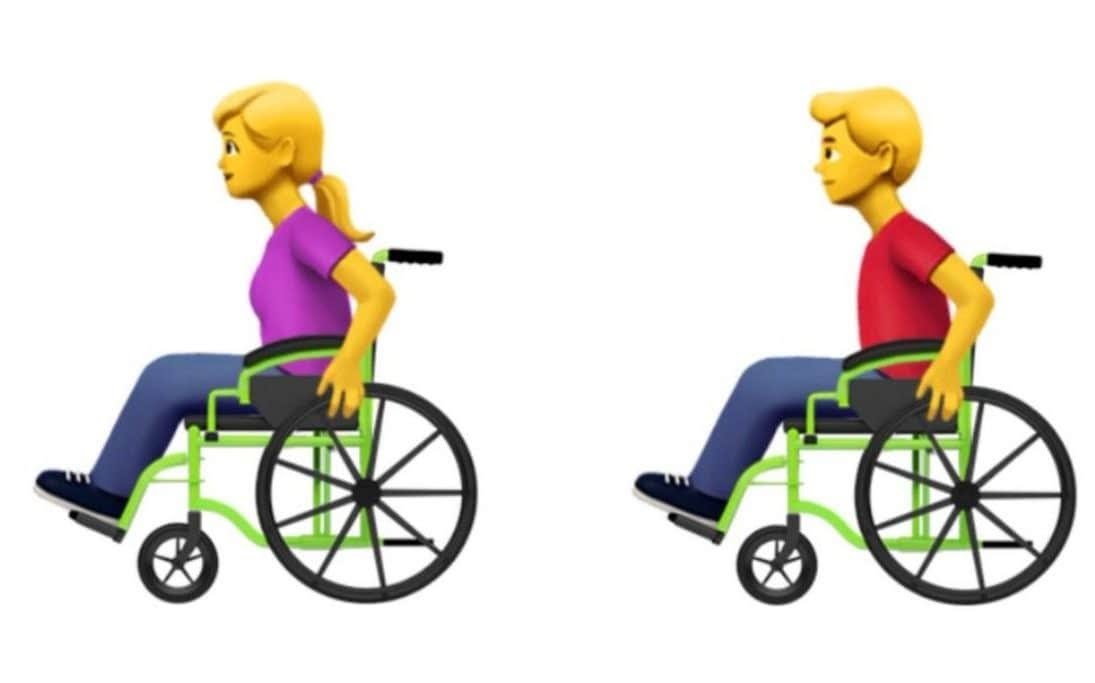 Emojis have become an interesting aspect to how many people communicate via social media messaging platforms and the demand for more diversity in the emoji world is loud and audible.  Apple has submitted a proposal to the Unicode consortium— the non-profit organisation that sets the global standard for emojis — advocating for 13 new additions to be represented.

The proposed emojis interestingly include: a guide dog, hearing aid, prosthetic limbs, as well as people using canes and different types of wheelchairs. 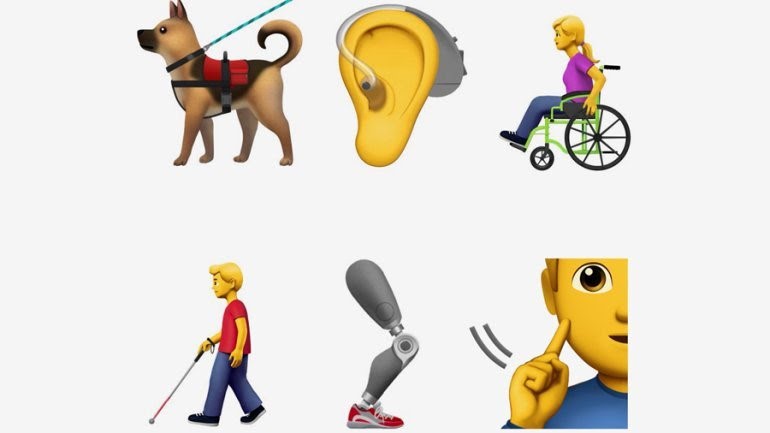 In the opening line of the proposal, Apple writes:

These new emojis have options for both males and females  taken into consideration without leaving out skin color tones. A summary  of the proposed emojis are represented below:

A guide dog shown with a harness, for people who are optically challenged. 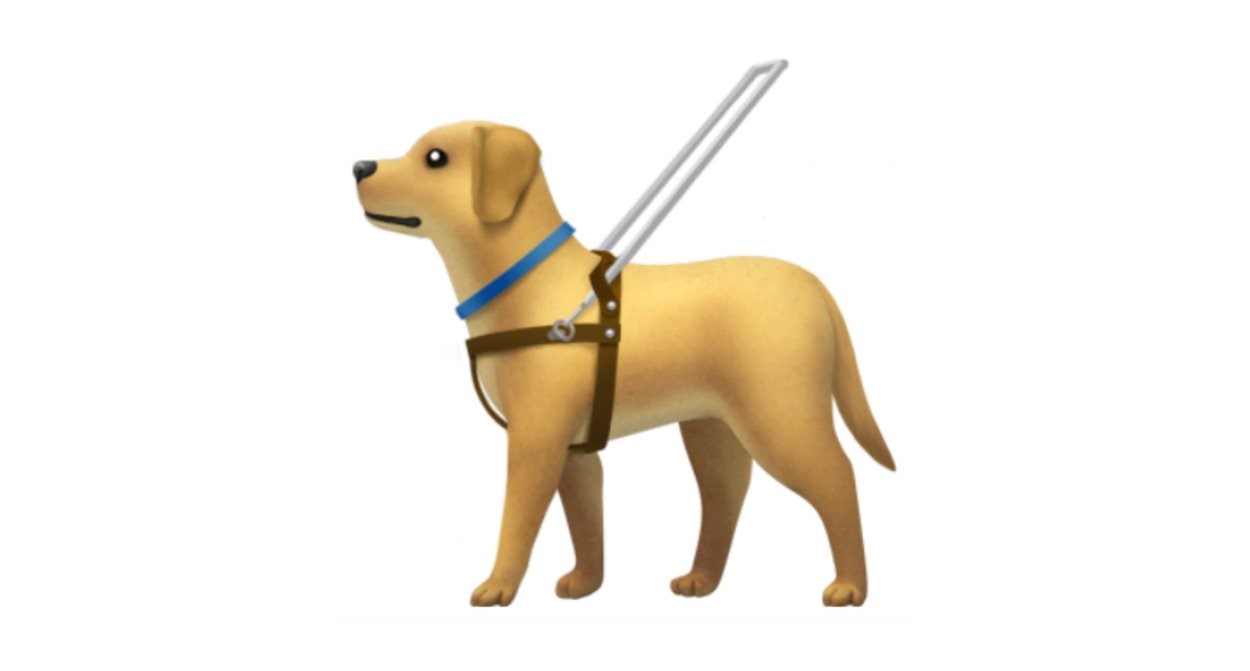 The hearing aid may not be visually distinct at emoji sizes. This is proposed for different skin tones for the ear. 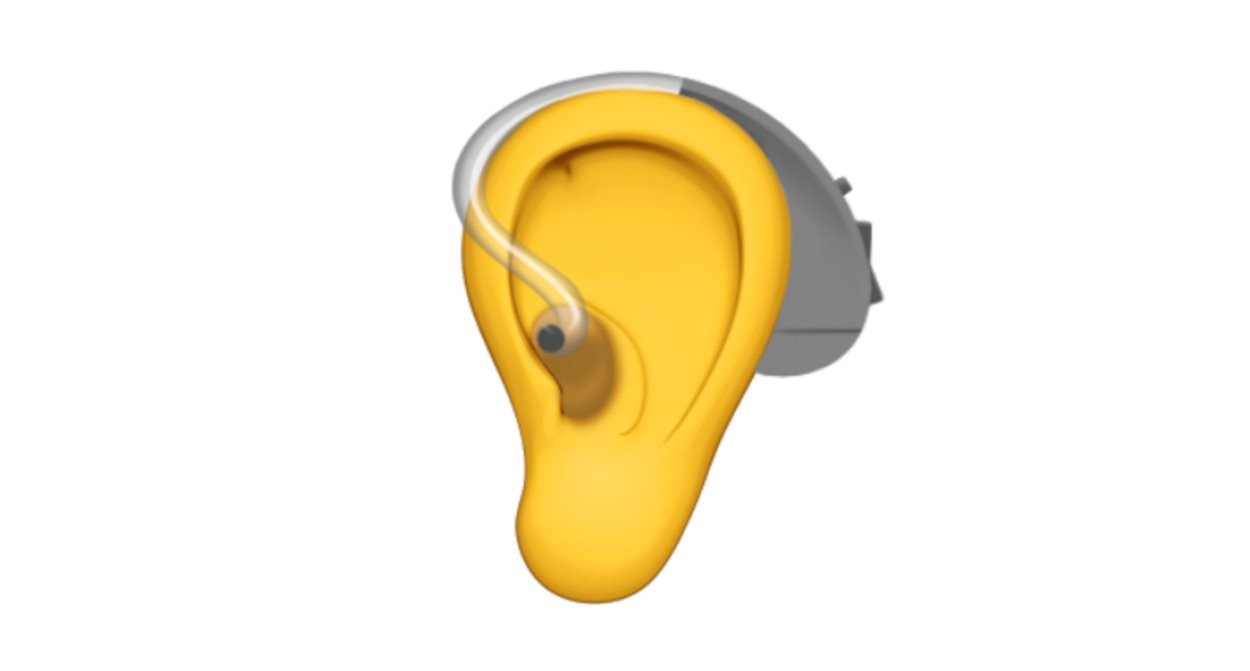 An index finger pointing to indicate a gesture represents the ‘deaf sign’. 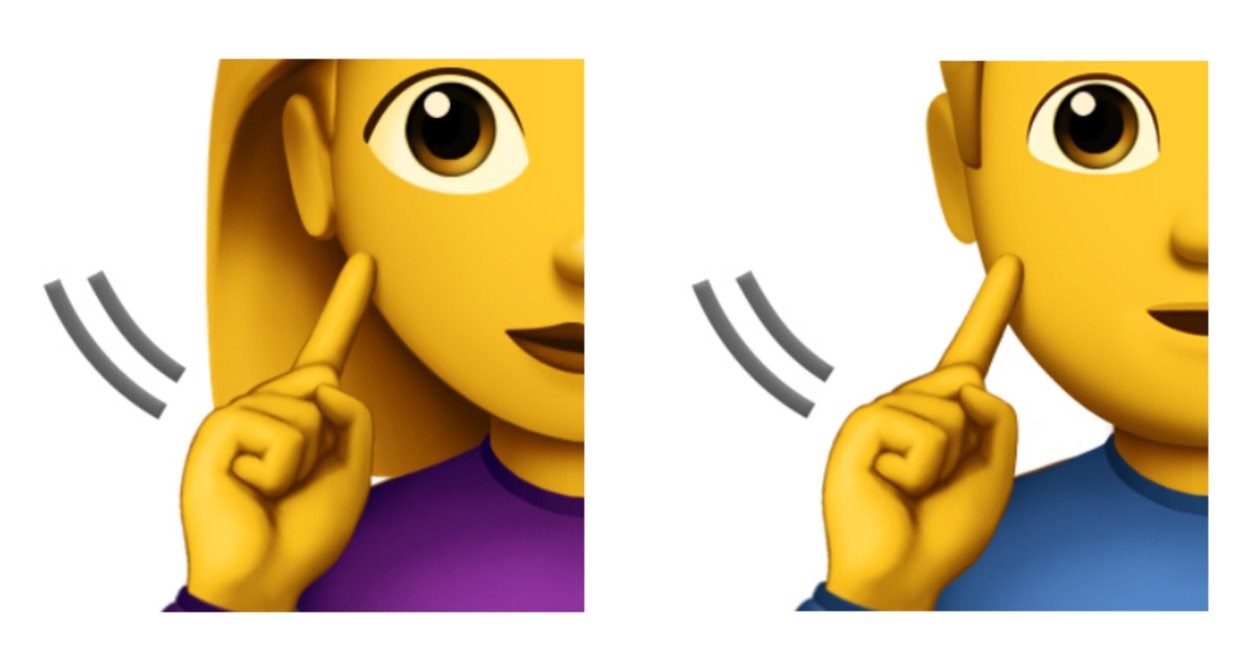 A person in an electric wheelchair which is proposed to support different genders and skin tones. 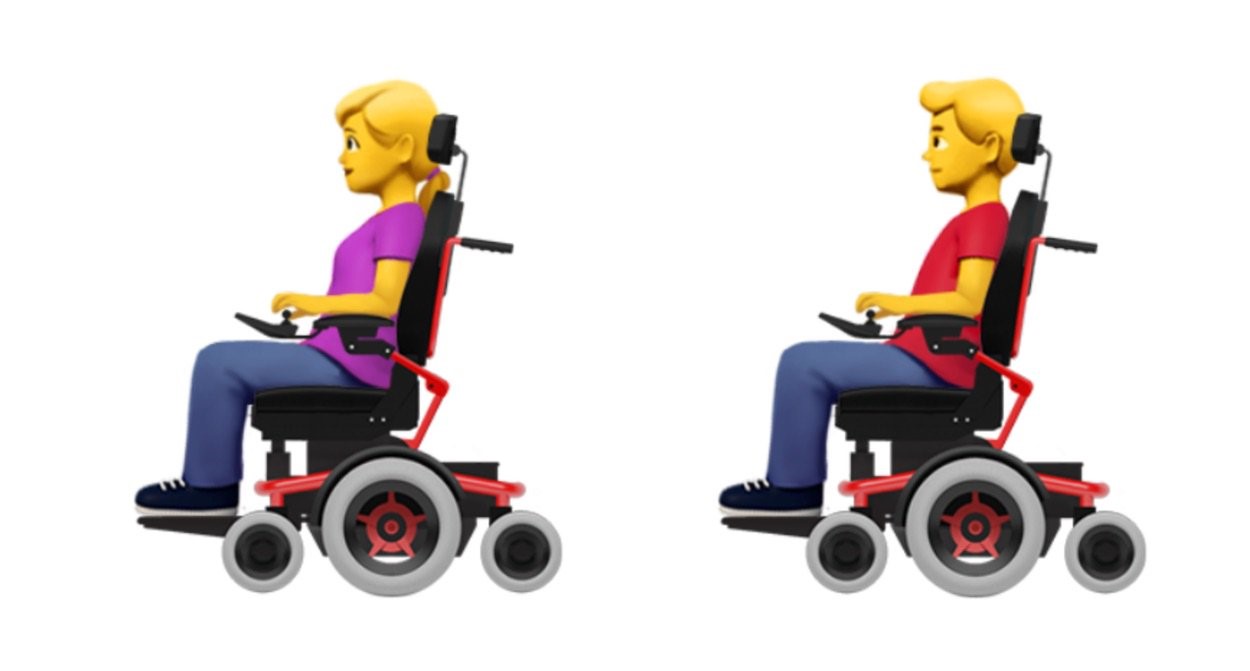 Mechanical or Prosthetic Arm and Leg 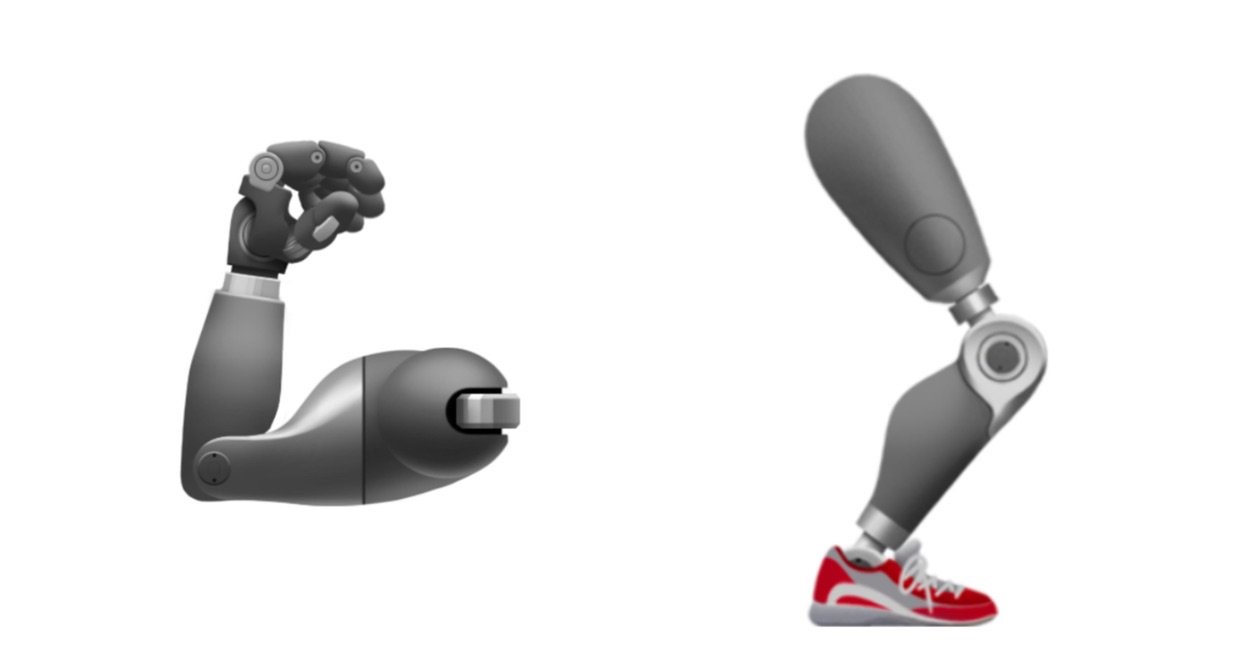 Person With a Cane
A person shown with a probing cane. Will support different genders and  skin tones. 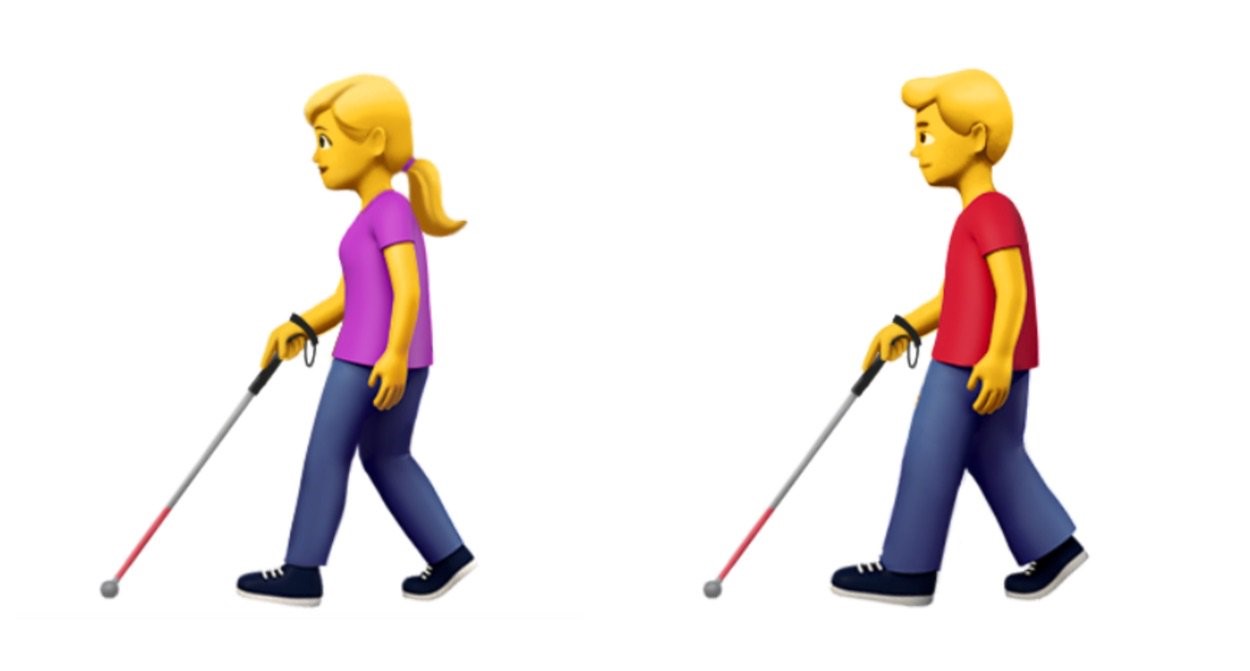 Unicode has approved 157 new emojis that should hit phones sometime in August. They include red-haired individuals, female superheroes and more skin tone options. Apple’s proposal will be reviewed by  Unicode Technical Committee in a meeting which is slated for next month where members will deliberate over these emojis. If these emojis are approved, they will appear on all latest IOS and  all Apple devices worldwide.