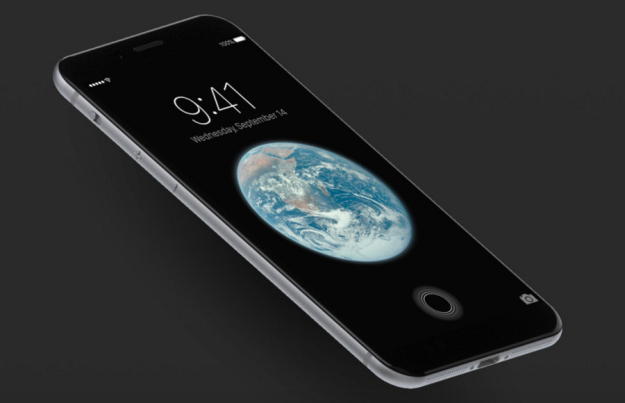 There are indications that the iconic iPhone home button may soon be a thing of the past if reports making the rounds are true. This doesn’t mean the home button will be gone as it is but will rather be pressure sensitive switch. So beginning at the next iPhone which may roll out as early as next month, the home button as you know it may not be there and experts believe this could be a long road to a total home button elimination from future iPhone designs.

Apple’s iPhones have recorded a decline in growth this year in line with predictions but it’s not all bad news as the company continues to lead the tablet market according to this report by IDC.  The same orgnisation reported that Samsung continued to lead Apple in smartphone shipments in the second quarter of this year by double digits. The entire tablet market as reported by IDC  declined 12.3% year over year from 44.1 million units shipped to 38.7 million as Samsung sales continued to decline even further. 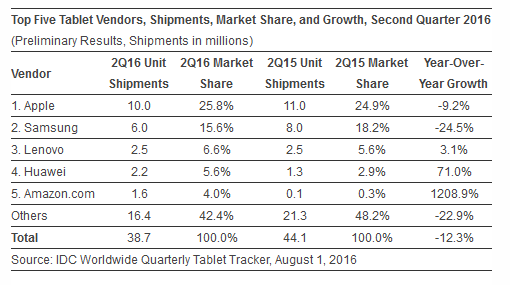