1Password 8 Arrives On Android And iOS With A Major Redesign

6 Tips For A Successful App Launch

Google Is Adding Back App Permissions Section For Play Store

Fans in the US will also be able to enjoy “MLB Big Inning,” a live show featuring highlights and look-ins airing every weeknight during the regular season. Baseball fans in the US and Canada will also have 247 automatic access to MLB game replays, news and analysis, highlights, classic games, and so much more. The 9 regions the  Friday Night Baseball will now be available include, the US, Canada, Australia, Brazil, Japan, Mexico, Puerto Rico, South Korea, and the United Kingdom.

In a statement by the company’s vice president of services, Peter Stern, he says that “Just like all baseball fans, we can’t wait for the season to open.” Peter added that “Baseball has a special place in the heart of so many Apple customers — not just in the US region, but in numerous countries and regions around the world.” He ended by saying that “We’re proud to make Apple TV+ the home for great baseball moments throughout the season.”

Baseball fans can catch up and watch marquee games on Friday nights, without restrictions from local broadcasts, across devices where Apple TV+ can be found. This includes the Apple TV app on iPhone, iPad, Mac, Apple TV 4K and HD, and on tv.apple.com, along with select smart TVs, gaming consoles, and cable set-top boxes. “Friday Night Baseball” will be available on Apple TV+ — and, for a limited time, without the need for a subscription. 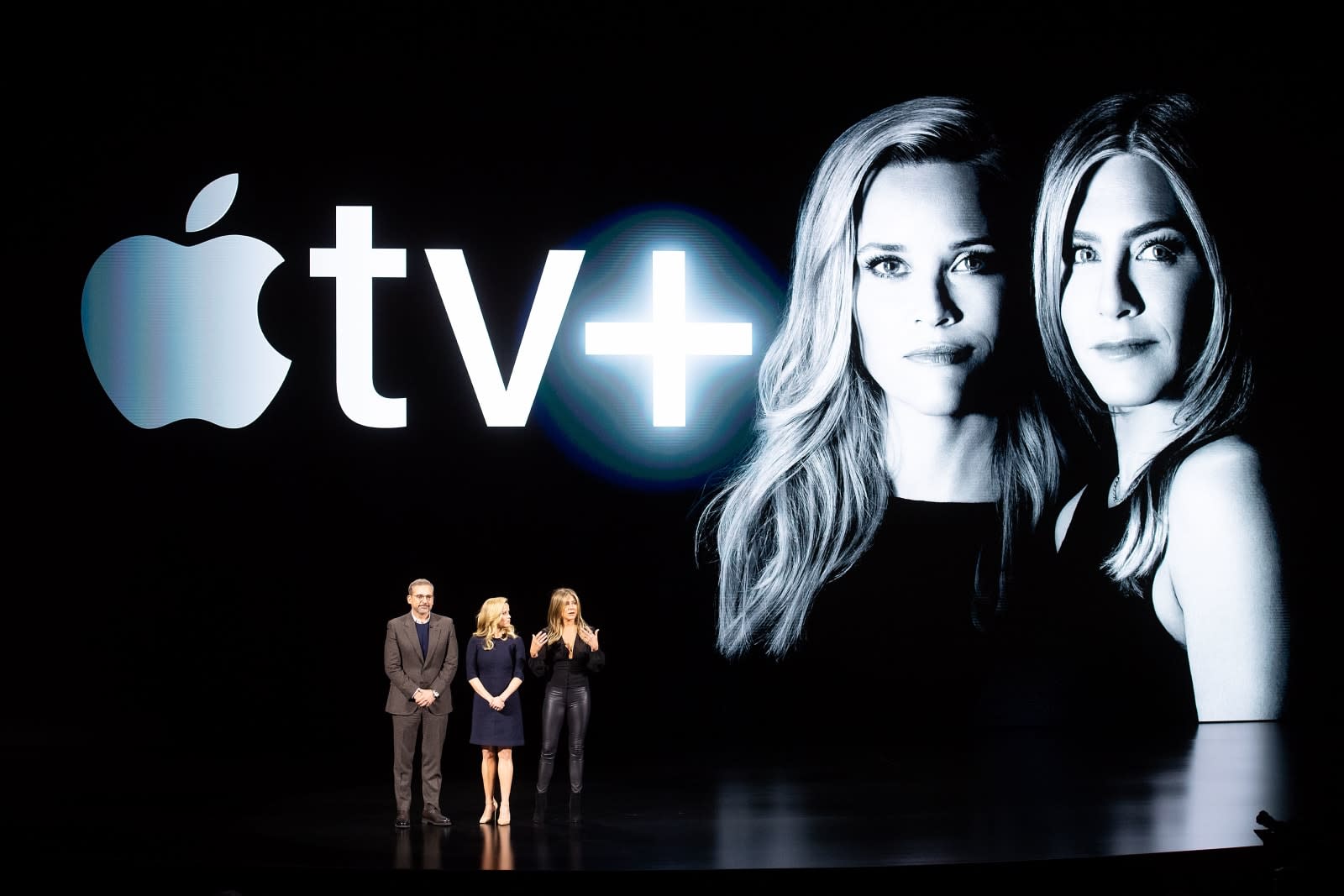 As you might have known already, Apple TV+ is the first all-original video subscription service by Apple. The video platform has become home to some of the most imaginative, inspiring, award-winning lineup of storytellers, with original series, films, and soon, sports, beginning with “Friday Night Baseball.” You can find the Apple TV numerous devices around starting from selected smart TVs like Samsung, LG, Panasonic, Sony, TCL, VIZIO, to Amazon Fire TV and Roku devices; PlayStation and Xbox gaming consoles; Chromecast with Google TV; and many more.