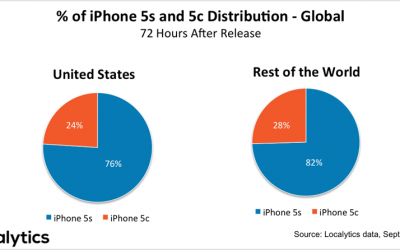 We hear the iPhone 5c production will be discontinued from next year. It’s currently available only on 8Gb version and is the cheapest iPhone option available to the iPhone fans. It was launched late in 2013.

The report is in line with earlier claims from KGI Securities analyst Ming-Chi Kuo, who has been often right about Apple’s unannounced plans. Kuo said that iPhone 5c and iPhone 4S production would end in 2015 after certain promotional plans are over.

Despite its cost, the iPhone 5c still lags behind the 5s in terms of sales as shown in the charst below but we’re not exactly sure if this is the reason for the discontinuation. The news cmes from the macrumors website but we’ll update you once there is an offical news from Apple. 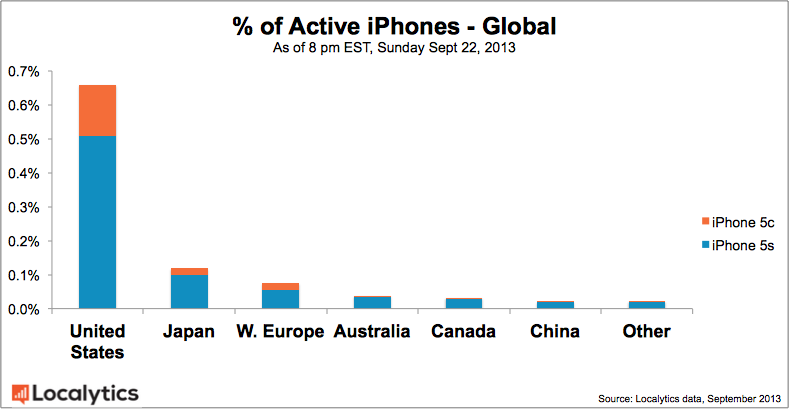