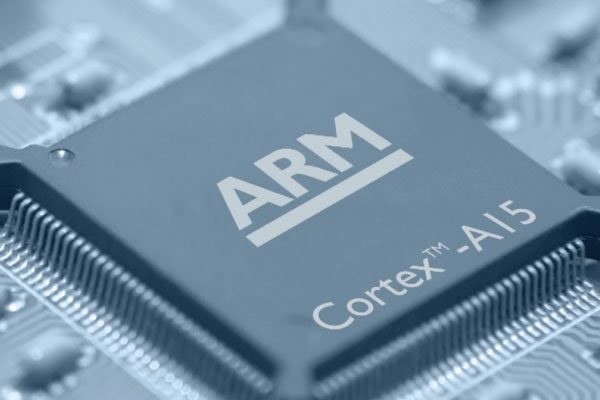 There’s a difference between setbacks and catastrophes. Huawei losing Google, Intel, and Qualcomm as suppliers is a setback. ARM cutting ties with the company, on the other hand, could be a bona fide catastrophe

According to an internal document received by BBC, UK-based chip designer ARM has told its staff that they must suspend business with Huawei. ARM instructed employees to halt “all active contracts, support entitlements, and any pending engagements” with Huawei and its subsidiaries to comply with the recent US trade clampdown.

“Calling it an “unfortunate situation,” ARM sent a note to Huawei and its related entities that it would not be able to “provide support, delivery technology (whether software, code, or other updates), engage in technical discussions, or otherwise discuss technical matters with Huawei, HiSilicon or any of the other named entities”.

According to Chinese media, Huawei also issued a short statement regarding the issue and the predicament that itself and its partners are facing.

“We value the close relationships with our partners, but we also recognize the pressure on some of them due to politically motivated decisions. We believe that this regrettable situation can be resolved, and our top priority remains to continue to provide world-class technology and products to our global customers,” Huawei says in an official statement.

Although ARM is owned by Japan’s SoftBank and is based out of Cambridge, UK, its designs contain “US origin technology,” and as such the vendor is severing ties with Huawei. The ban is also being upheld by ARM China, in which ARM has a 49% stake. The move has dire consequences for Huawei’s smartphone ambitions, as ARM’s technology forms the foundation of HiSilicon Kirin chipsets.

Huawei’s HiSilicon is a fabless semiconductor — much like Qualcomm — and it licenses processor designs from ARM and customizes it for its own platform. Take the P30 Pro for instance: the phone is powered by the Kirin 980 chipset, which has ARM’s Cortex A76 and A55 cores. Without ARM’s architecture license, Huawei just cannot make a phone.

Google pulling its Android license is undoubtedly going to hurt Huawei, but it doesn’t prevent Huawei from making a phone altogether. In fact, all Huawei phones sold in China do not have any Google services installed, and the Chinese manufacturer is set to roll out its own alternative to Android sometime later this year.

However, that will not be possible if Huawei loses ARM as a partner. The move will effectively kill Huawei’s smartphone business altogether, as it just does not have the know-how to design its own processors. Even Samsung — which has its own foundry — relies heavily on ARM for processor designs. Huawei is said to be working on the successor to the Kirin 980 — dubbed the Kirin 985 — but it’s unlikely if work will proceed without ARM’s signoff.