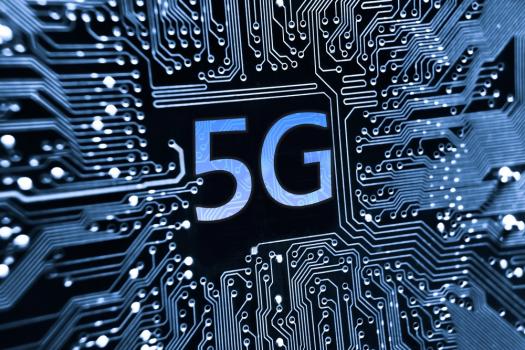 AT&T (the second largest telecom company in the US by subscribers) will begin rolling out 5G services in the US starting with the cities of Austin and Indianapolis this year. Terming is “5G Evolution”, it will deliver initial speeds of 400 Mbps (40 times faster than what you’re used to now) or more. The reason they users on the initial rollout can expect speeds of up to 400 Mbps is because when fully rolled out and I mean after standardisation by the 3GPP, we should expect speeds of up to 1 Gbps which is where 5G promises to take us to.

But upgrading existing networks to cater for such speeds is expensive but AT&T says it will be embarking on a series of software upgrades in order to cut down cost while maintaining network quality. They call this Network 3.0 or Indigo and this is expected to continue after the initial launch in the cities.

Last November, Chinese company Huawei says it attained 11.29 Gbps total user throughput and less than 0.5 millisecond latency in its 5G test in conjunction with Japanese telco NTT DOCOMO. Samsung also successfully conducted a 5G test with China Mobile Research Institute (CMRI) in June 2016. Before then, they 940MB per second in a stationary environment or what you can call controlled environment which means in real life, it won’t be that high.

This just goes to tell you how fast we the world is moving towards 5G even though many countries haven’t been able to punch above the 50 percent coverage weight. Right now it looks like South Korea has the highest 4G pentation at 97 percent with Japan coming second at 90 percent and the United States and China at 7th and 16th positions with 81 percent and 76 percent respectively. Out of over 190 countries usually ranked when it comes to services of this nature, only 67 were rated in the last quarter of 2016 with Sri Lanka at 67 with 39 percent coverage. This means coverage is still too low in many other countries to be rated and this is a 5G challenge in developing countries.

In Nigeria, networks have started advertising 4G services but appreciation levels remain low because of shortage of 4G compliant gadgets and in addition to this, there’s the economic part of the entire equation. Put together, networks have not been encouraged enough to invest in the infrastructure needed to make this a reality in many African nations. The coverage is currently limited to cities that can bring about return on investment (ROI) and frankly speaking, they are not so many at the moment.

This has further slowed down the penetration of 4G services in Africa and now we’re talking of 5G, it might still take a while before many nations catch up with their developed counterparts.