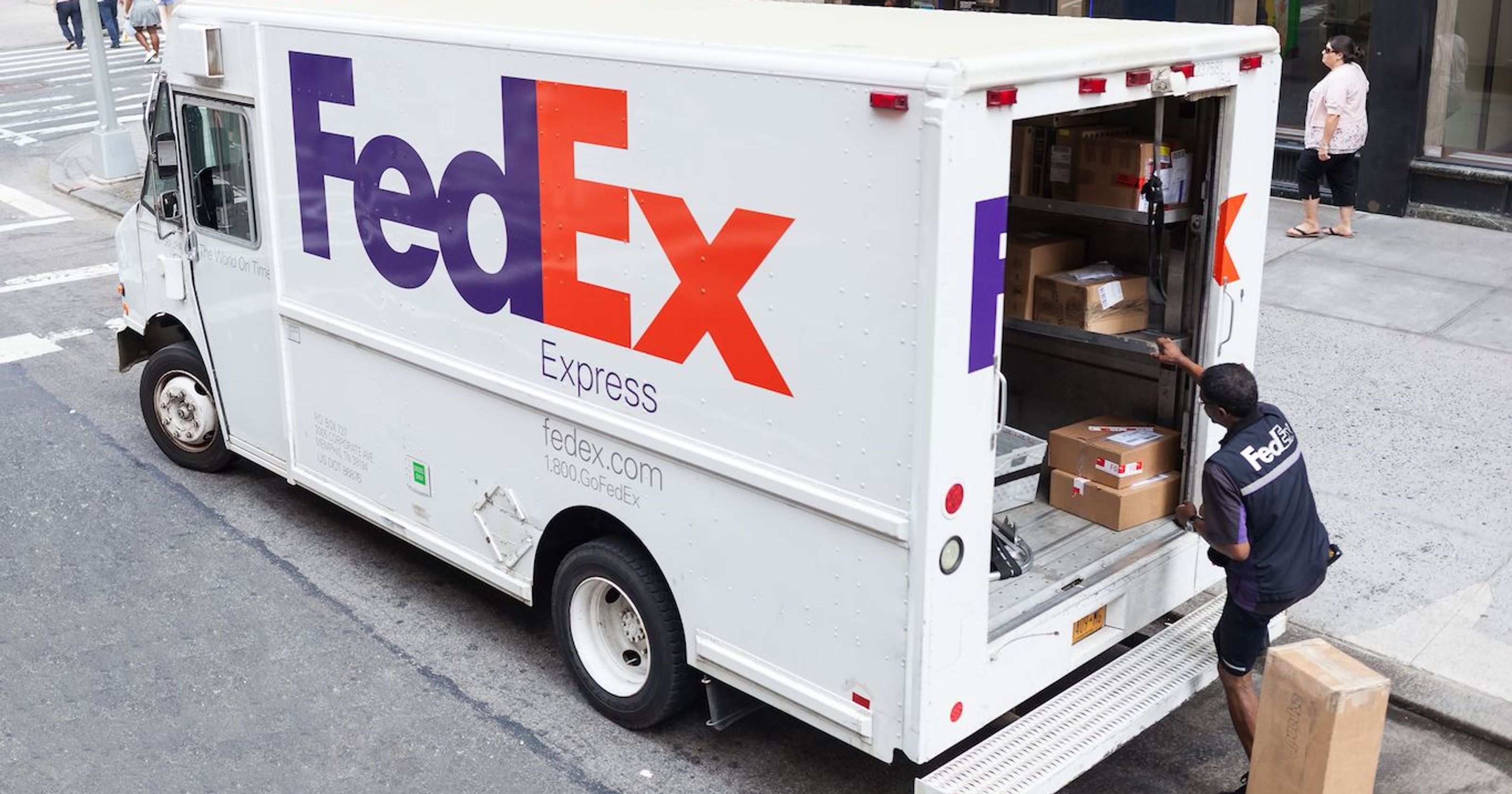 The Chinese government has begun investigating the US owned courier company, FedEx after it claimed to divert its packages intended for the company’s office in China.

Huawei said the packages contained documents intended for the company’s office in China but somehow landed in the US. The American courier service firm planned to reroute two other packages.  Huawei suspected the firm could have acted following orders from the US government but claimed the packages were rerouted in error.

Even though Huawei accepted FedEx’s apology, it maintained that the diversion wasn’t done in error, given its edgy relationship with the US government.

“I don’t think it is right for any company to intercept or detain individual documents or information. Our rights were infringed on, and we can claim and defend ourselves if that were true,” said Song Luipong, Huawei’s chief legal officer in a statement.

Both warring factions have been on edge, with president Trump championing a campaign against Huawei. It added the Chinese firm to a list of companies banned from having business dealings with American firms. This ban caused Android to withhold access from Huawei. Mobile operators followed suit by delaying the launch of Huawei smart phones in the UK and Japan. The US president encouraged the county’s allies to follow the same movement, putting South Korea, it’s security ally in a fix with Huawei.

The Trump administration claims that Huawei equipment could be used as surveillance to spy on the country; it argues that Huawei has ties with Beijing. China has repeatedly denied this claim, saying that it works independently as an enterprise and that the restrictions are just a way to put the firm out of business.

China responded by imposing a high tariff on Chinese imports. The Chinese government said it’s also working on a list that would have the US enlisted in a blacklist which would include other foreign companies and organisations. The target includes firms that block supplies to Chinese companies or damage their interests in any way.