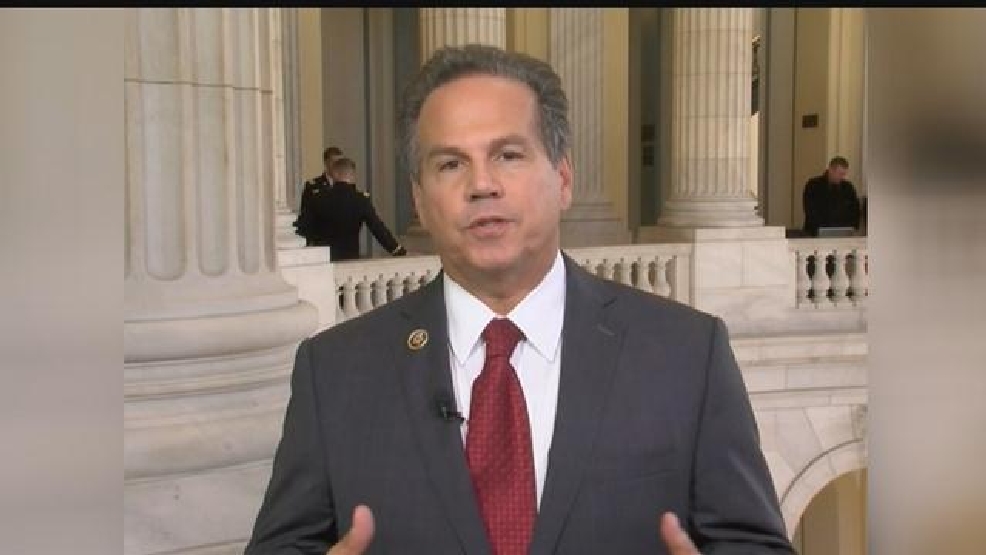 Following Amazon’s offer of $10 to customers on prime day in exchange for their data, US lawmakers on the House Judiciary Committee’s antitrust panel pressed an executive from Amazon.com that it spied on its users by making them a juicy offer to harvest their data.

Amazon is not the only big tech intertwined in this allegation. Legislators are asking Apple about its charges for apps and in-app purchases. Facebook has also received a query about its changing privacy policy, while Google is under questioning about demoting competitors in search engine results.

Although the legislators do not have a power to fine or punish the erring companies for whatever decisions they take, the questioning is simply expressing their displeasure over their business practices.

One of the members of the committee, David Cicilline, chair of the antitrust committee, questioned Nate Sutton, an associate general counsel who represented Amazon, about the allegation that the company uses the customers’ data to influence the products to sell, thereby competing against its own sellers.  Also, the new installation of the Amazon assistant is a comparison-shopping tool that will pry on the browsing activities of the shoppers to see the sites they visit, so the online retail company can compare prices with other companies with similar products.

“You said we do not consult with other sellers online. You do collect enormous data about prices, and what’s popular. You’re saying that you don’t use that in any way to promote Amazon products? I remind you, sir, you are under oath,” Cicilline questioned sceptically.

Sutton argued that the algorithm wasn’t to compete with other retailers but to predict what their customers want. “The algorithms are optimised to what customers want to buy regardless of the seller,” he argued.

The panel didn’t question Facebook about the proposed $5b dollar settlement by the Federal Trade Commission to resolve the Cambridge Analytica scandal, nor did they interrogate the social network about the rapidly changing privacy policy. They were more concerned about Libra, the cryptocurrency that Facebook plans to launch and allegations about Google demoting opinions of conservatives in search results.

The most current pushback from Republicans is centred around the proposal from Senator Elizabeth Warren, a presidential candidate, that Facebook and Amazon should be compelled to disarmed of the companies they have previously acquired. Nevertheless, this proposal might be beyond the powers of antitrust law.