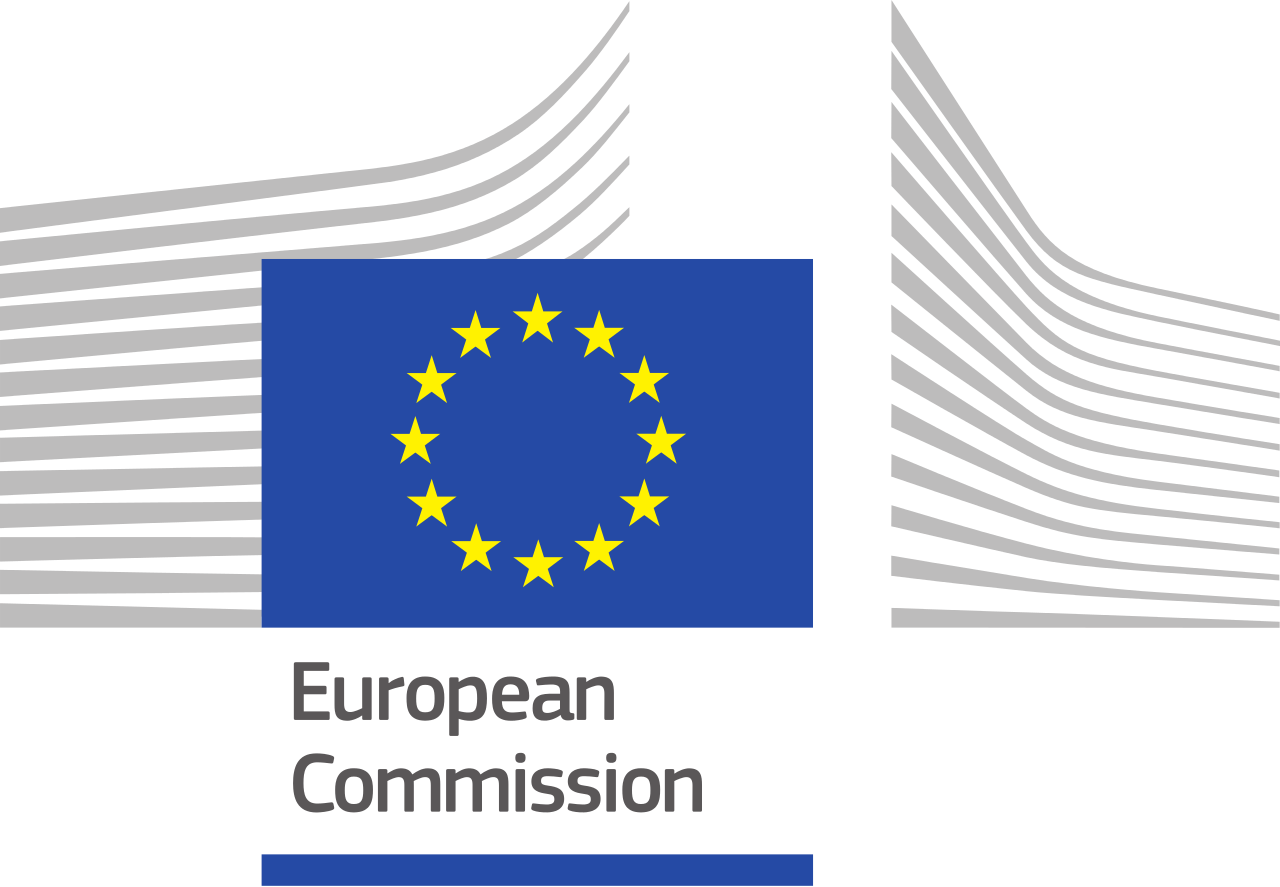 In the last two years, the tech giant has been hit with a fine of over $8.8b for its business practices presumed to violate privacy rules. The executive commission had in fact ordered the search engine site to change its business practices following an investigation that revealed that Google abused its dominance by giving illegal advantage to its own comparison-shopping service.

“Google’s strategy for its comparison-shopping service wasn’t just about attracting customers by making its product better than those of its rivals. Instead, Google abused its market dominance as a search engine by promoting its own comparison-shopping service in its search results, and demoting those of competitors,” Commissioner Margrethe Vestager in charge of competition policy said in 2017.

The EU competition enforcer, last week sent questionnaires to many companies asking them about Google’s practices with reference to data related to local search services, online advertising, online ad targeting services, login services, web browsers and a host of many other. The companies have a month to reply.

Regulators want to know if companies were asked about agreements providing data to Google or maybe they were compensated for submitting their data via their services. They are also interested in knowing the kind of data collected, how Google uses the data and how valuable the companies consider such data.

The current probe into the matter also includes the extent of relationship between Google and the companies. The regulators asked whether Google and the companies were subject to contractual terms that limit the use of the data. They also wanted to know if Google had refused to provide data and if there were consequences that followed after.

The Commission refused to comment about the questionnaire and the companies under the investigation.

“We use data to make our services more useful and to show relevant advertising, and we give people the controls to manage, delete or transfer their data. We will continue to engage with the commission and others on this important discussion for our industry,” Google said in an emailed statement to Reuters

Google is not the only big tech that relies on ads for revenue. Google and Facebook are extremely reliant on data and they control a sizable chunk of our data. Given the importance of the data, the regulators cannot rest on their oars knowing that these big techs control so much.