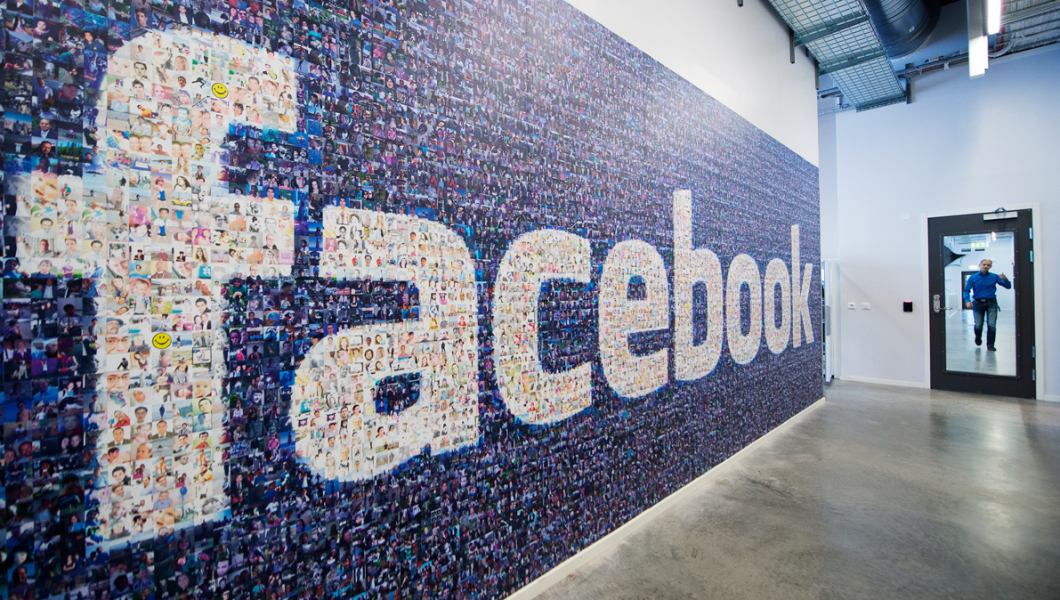 New York State Attorney General Letitia representing other attorneys from several states announced that Facebook is currently under an investigation in the United States to determine if it stifled competition and influenced users’ choice.

It’s no longer news that Facebook has graced the front page of newspapers and blogs for one scandal or the other. While the social network is still trying to catch its breath after it settled a $5b antitrust bail, Facebook is yet in another allegation.

“Even the largest social media platform in the world must follow the law and respect consumers,” said Ms James. Facebook had been accused for monopolising the internet because it wields too much power. Ms. James, one of the attorneys maintains that being a giant does not rule out submitting to the authority or justice.  “I am proud to be leading a bipartisan coalition of attorneys general in investigating whether Facebook has stifled competition and put users at risk. We will use every investigative tool at our disposal to determine whether Facebook’s actions may have endangered consumer data, reduced the quality of consumer choices or increased the price of advertising,” she said.

Facebook’s Vice president for state and local policy in defence said that people have multiple choices when it comes to using online services, and the only reason the platform remains the preferred option for many is because it continues to innovate and explore new ideas.

“We understand that if we stop innovating, people can easily leave our platform. This underscores the competition we face, not only the United States but around the globe,” he said.

Facebook, last week launched a dating site in the US assuring users that it’s database would be entirely secure, despite its past criticisms for its privacy practices. 400 million contacts linked to users on Facebook was found sitting on an unsecured database on the internet. Facebook pulled down the database with an assurance that no hacking occurred. Meanwhile, the social network already faces another anti-trust probe by the US Federal Trade Commission.

The investigation will also determine if Facebook acquired Instagram and WhatsApp to monopolise the social media space or perhaps, to restrict trade.

The current antitrust laws prohibit monopolization and attempted monopolisation. In retrospect, the probe will determine if the network’s dominance is to monopolise the social media space and unlawfully impact users’ data and ad prices.

The Washington post reported that Google will face a similar investigation on how it uses personal data and how its algorithm affects search results.