It’s no secret that China is not exactly open to western tech companies operating in its market the way they do in other countries which is why countries like Apple who are selling their products there have had to comply with government directives at different times. The latest is when China asked Apple to remove all VPN services in the App Store in the country to which Apple has since complied.

But let’s face it, China has over 700 million internet users and this makes it attractive to just about any tech company in the world and seeing as Facebook based on its core values (and has indeed been blocked by China since 2009) has not been to access that market, they came up with a way to operate in China without calling the service Facebook. Their app called Colorful Balloons was released back in May and is a photo sharing app. 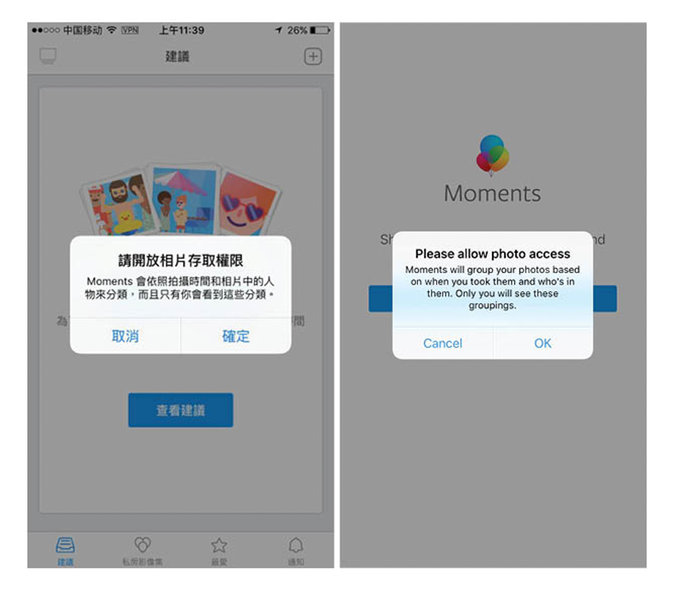 The details of the app are quite sketchy but The New York Times reports that the app has the Facebook Moments feel and does not carry the Facebook name at all.

Facebook in a statement said “We have long said that we are interested in China, and are spending time understanding and learning more about the country in different ways” but the fact that a big tech firm like Facebook would launch an app secretly in a country like China is unprecedented. It also speaks volumes to China’s attitude to foreign tech companies and on the other hand, desperation by foreign tech companies to penetrate the Chinese market. 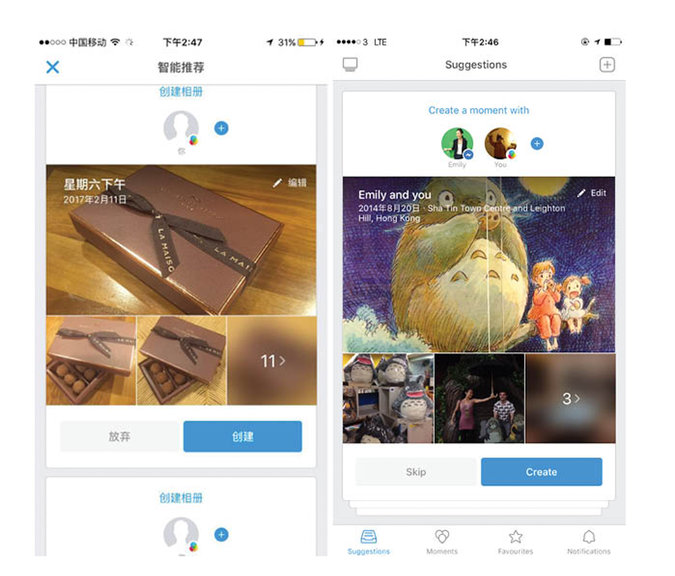 Even with home grown social media companies like WeChat and Weibo, China still feels the need to regulate and control the flow on information on those services. It was recently announced that the nation was looking into allegations of abuse and terrorism on top internet platforms in the country.

Facebook on its part has made repeated efforts to re-enter into the country since the 2009 ban to no avail even though its CEO Mark Zuckerberg has been learning Mandarin and speaking in more friendly tones of China.

But it doesn’t look like China will allow Facebook re-enter its market soon even as the future of “Colorful Balloons” remains uncertain in the Chinese market because of recent political crackdowns on internet based companies.