Home Internet Facebook Partners With Airtel To Offer “Free Basics” In Nigeria; A Service That Brings Services To People For Free 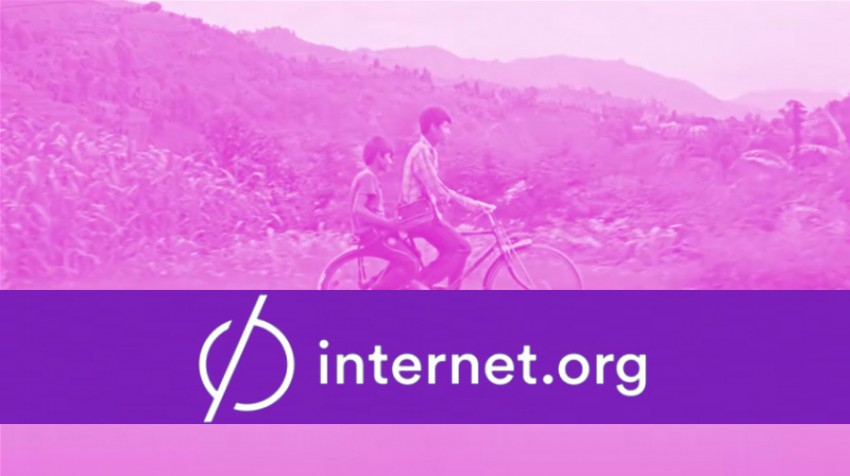 Facebook through its internet.org program is partnering with Airtel in Africa to launch something known as Free Basics in Nigeria. This is in line with the internet.org aim of bringing internet services to people in poor and rural areas in Asia, South America and Africa especially. Senegal became the sixth country in Africa. Free Basics will let you access essential services offline by partnering with your local mobile operators. In a post yesterday on Facebook, Mark Zuckerberg who’s Facebook’s CEO used the example of Jobberman which according to him now receives up to 5000 job applications daily. In 2009, Olalekan Elude, Ayodeji Adewunmi and Opeyemi Awoyemi started a site called Jobberman in their dorm to help connect people looking for work with companies looking to hire. Now Jobberman is one of the top 100 websites in Nigeria, and it gets 5,000 applications every day.

Free Basics offers Nigerians, including 90 million people who are currently offline, the opportunity to access news, health information and services like Jobberman that were built by Nigerians and other developers across West Africa — all without having to pay for data said Mr. Zuckerberg.

How do operators make money in the long run?

The first thing to note is that this is not an exclusive service and this means any mobile operator can now integrate this service into their network using Facebook’s framework. According to research, about 50% who have used  Free Basics have gone ahead to pay for internet within 30 days. So there you go. After all, who doesn’t love the internet once they come to understand  how it works and the opportunities that lie in there. That’s exactly what the program aims to do.

Breaking it down further, once Tunde Musa Obinna (not anyone’s name in particular) wants to access a service using the Free Basics package on the Airtel network, he’s likely to get curious to know more considering that the site providing the service or information may contain much more than he currently can see. There  comes the question of how to access the entire website further and that all network operators needs to do is make sure they market this service to more people across Nigeria like Tunde and based on the research quoted earlier, this means more revenue for Airtel and any other operator. Over 85% of the world’s population lives in areas with existing cellular coverage, but mobile data is expensive and hard for people to justify when they haven’t experienced the benefits of the internet and herein lies the opportunity as well. Ntel which is the fifth major mobile operator just launched with promises to make data even more affordable to users. 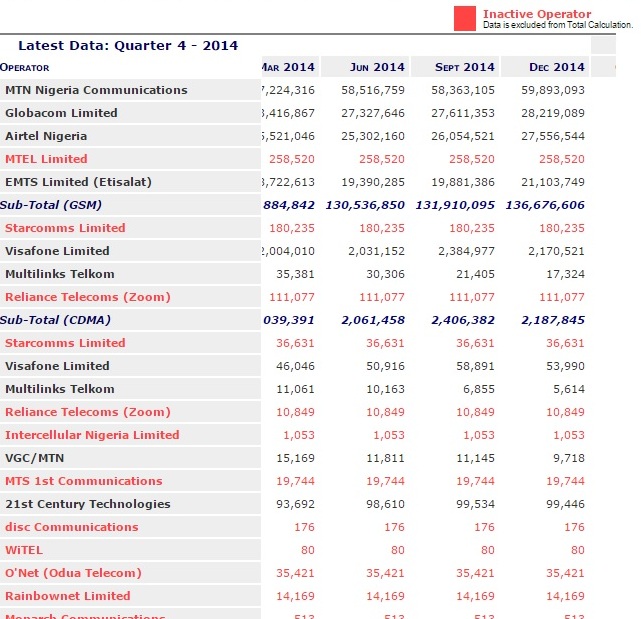 Nigeria is estimated to have a population of 170 million people with most of them connected to basic telecom services like voice calls and SMS. It is also estimated that there are now over 130 million registered SIM cards in Nigeria according to 2014 statistics.

You can further read my research into Billing/cost  and how it affects internet service penetration here.

Free Basics is now in over 40 countries with half of them coming from Africa alone. Facebook is now using drones and Laser technology to beam internet service to many countries across the world including African.