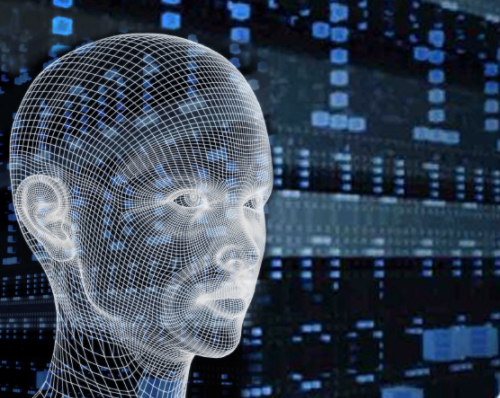 Like the facial recognition technology, image matching works by comparing photos to determine if its the same person or not

Facebook’s head of global safety Antigone Davis said “these tools, developed in partnership with global safety experts, are one example of how we’re using new technology to keep people safe and prevent harm”. It’s also interesting because the tool is applicable to all Facebook platforms including Instagram.

Facebook has over 2 billion users which means it’s going to be practically impossible for you to an efficient human oversight.

The programme is currently available in the US, Canada and the United Kingdom even as we expect that more countries will be added to the list in future. The menace of online image abuse is on the rise especially on the dark web where child pornography allegations are common. Such a tool is therefore a welcome idea but if you’re going to use Facebook’s image matching technology, please make sure you are the only person who has access to your account to avoid them from being stolen by someone else. Also after sending, you might want to delete it from your device as well.