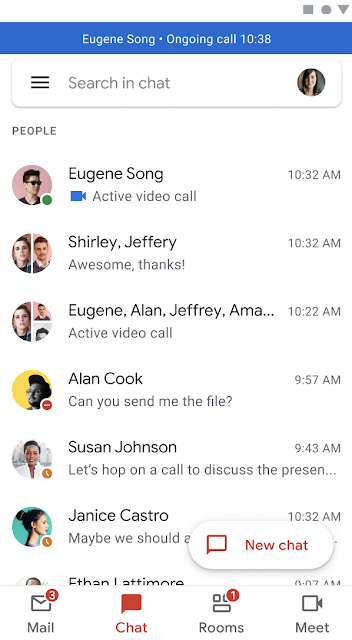 Search giant – Google is at it again as something is definitely changing. The company has announced that users now have the ability to join one-on-one Google Chat voice and video calls right from the Gmail app. At the moment, this feature will be available for 1:1 chats only.

The iPhone 14 Line-up, Where To Pre-order, And The Carrier Deals In The United States

Before now, users would require to send out an invite to a Google Meet video conferencing call, which was quite intense and limiting. With the new feature, it would now be possible to make these calls from within the Gmail app on iOS and Android. This is one of the ways Google is trying to add more value to all its users amongst other competition within the video-conference industry. 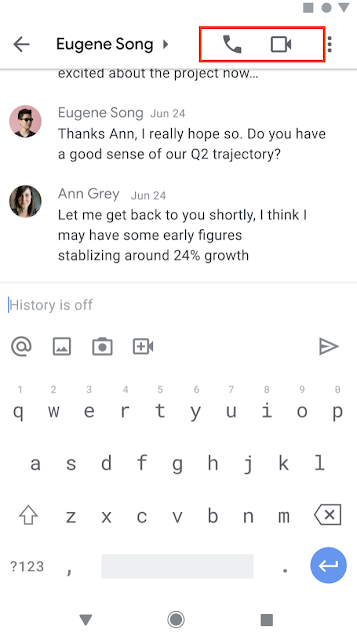 However, in the future, Google is looking to give users the ability to tap the new phone and video icons which would appear at the upper right corner of individual one-on-one chat screens in the Google Chat section of the app, according to MacRumors. 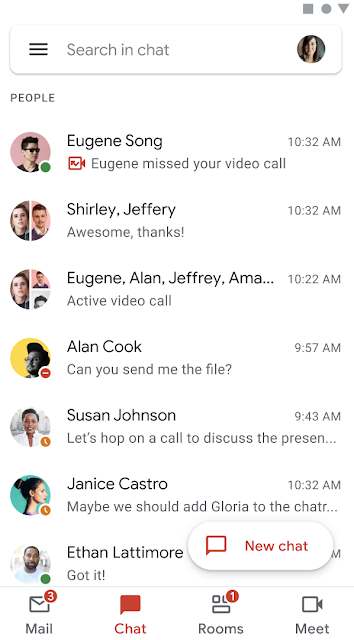 Henceforth, users who initiate calls from the Google Chat app will now be automatically redirected to the Gmail app. Missed calls will be indicated with a red phone or video icon within the conversation and the chat roster. This deeply reiterates Google’s intention of ensuring that the Gmail app remains the center of its communication platforms. The voice-chat and video-call feature has rolled out since December 6 and is available for all users within Google Workspace, G Suite, also available to users with personal Google accounts users.

Earlier in the year, the Search Giant retired the Google Hangout and replace the classic chat app with its newly developed Google Chat, ever since the app has continued to receive improvements and updates.