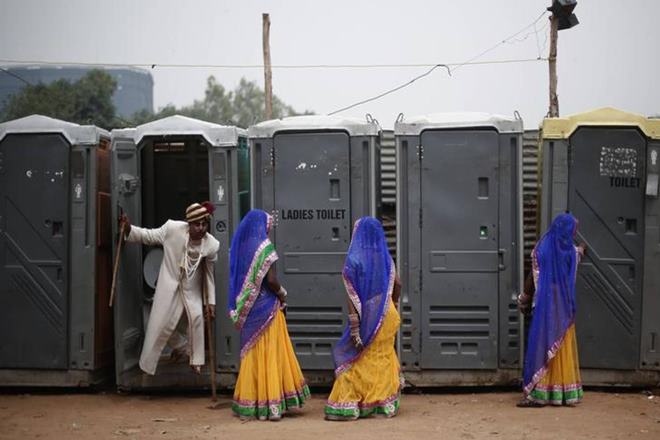 India has a big sanitation problem and that’s the shortage of public toilets. But Google wants to solve that problem and its doing this by partnering with the Indian government to develop a toilet locator app which would help users find public bathrooms. Finding a toilet in India is difficult especially for women who can’t afford to relive themselves in other traditional places sometimes for the fear of rape which is rampant in parts of India. It is estimated that nearly 70 percent of Indians don’t have access to toilet facilities and there’s where the problem is. For a nation that has a population of over a billion people, its only good that Google would help the vast majority access public toilets which the government has made strides to build over the years in addition to private initiatives. 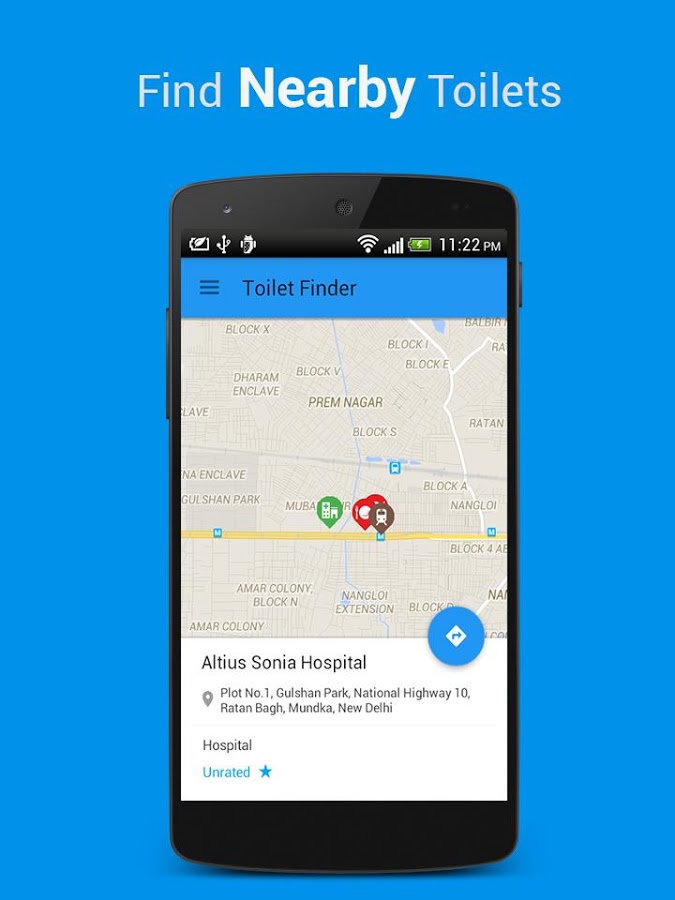 The new app would allow users to type words like toilet and lavatory or in Hindi like “swachh” and “shulabh” to access the nearest toilet facilities to them in the area.

According to CNBC, Sanket Gupta, product manager Google Maps India said “When you search for ‘public toilet’ on Google Maps in an area where the service is available, you’ll see a list of restrooms near you, including the respective address and opening hours…for instance, if you’re travelling on the national highway 8 in Gurugram, locating a public toilet can be challenging and most often the only option is going to nearby restaurants and cafes. Having this information handy can make things much easier.”

But even a noble service like the toilet locator app has some valid criticisms too and one of them is that if you don’t have good internet connection, you won’t be able to locate a toilet close to you. India has an adult literacy rate of 74 percent and this means there are still many who may not be able to use services of this nature.

Google debuted an offline YouTube app in India in September called YouTube Go and that wasn’t their only offline service they announced. There was Trips in the same month to allow travelers download an entire itinerary for use offline later at their destination and the list goes on. Now an app like the toilet locator uses geo-pointing tools to help you locate toilets and so must do that real-time but what if you frequent a certain set of areas and can download that information to your device for use later and only updates when you’re connected to the internet? This could be a future update but for now it looks like the government is happy with the idea as it it.

According to government statistics, over five million people in Delhi defecate in the open. Another set of data from the government’s slum development agency, Delhi Urban Shelter Improvement Board (DUSIB), which has been entrusted with the task of making the city open defecation free, reported recently that there are 259 open defecation spots in Delhi – CNBC