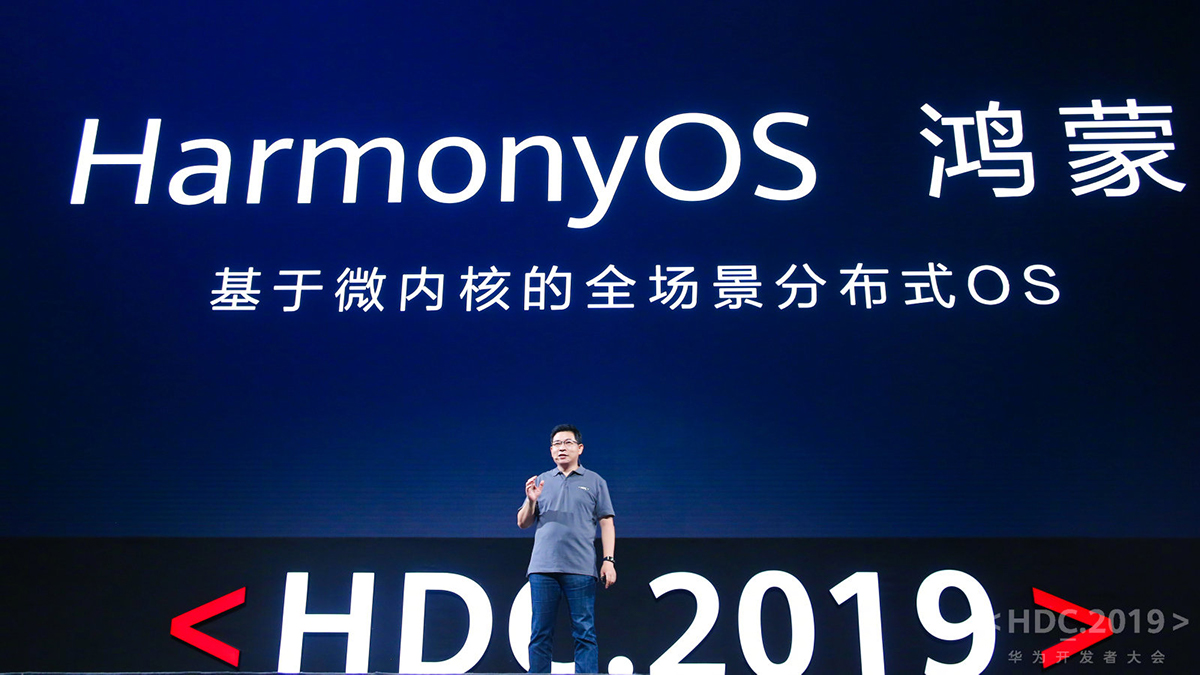 Huawei has unveiled its operating system Harmony months after the Trump led administration placed the company on a US trade blacklist that barred American firms from supplying equipment to Huawei except there is a license from the government.

This move by Huawei will help shield the company from the escalating US-China trade war. The ban had propelled companies like Google to withhold its Android OS from Huawei smartphones. Other American companies like Facebook and Twitter had followed suit.

Harmony, also known as Hongmong is different from Google’s Android and Apples iOS. The CEO of Huawei’s consumer business disclosed this on Friday at a developer conference in Dongguan, China. He, however, said that Huawei will still remain with Android for the time being.

“We will switch to the Harmony system when we can’t use Android,” he said at the conference, adding that migrating from Android to Hongmong will not be much of a hassle.

For now, the operating system will be deployed in other smart devices like smart watches, smart screen, smart speakers and other devices developed by Huawei.

Huawei, the world’s second largest smartphone seller had struggled to maintain spotlight after the US government launched a campaign and propelled it to halt the 5G upgrade installation process and urged its allies to do the same. The smartphone maker has relied on a couple of Google services including the Android system and the Google Play app store until the feud between the US and China caused a rift between both parties.

The US government put an end to a business deal with Huawei siting national security as an argument, a claim that Huawei vehemently refuted. The company argued in defence that it works as a private enterprise and has no relationship with Beijing and can in no way use its equipment to commit military espionage.

The rift between both factions had affected the brand and limited Huawei to the public version of Android for new devices. Google was propelled to withhold its licence, as well as other companies like Facebook and Twitter. This meant that new Huawei devices would not come with an Android operating system, Google maps, play store, Facebook, Instagram, Twitter, and other American apps.

However, this did not push the company below the second position after Samsung. Even though the sales of Huawei phones suffered in international markets, it held up well in China where most of Google’s popular products are banned anyway and Huawei has been offering alternations. Apps like chrome, skype, WhatsApp and Facebook are all banned in China.

American companies had hoped to resume business with Huawei until the tariff announcement via Twitter by President Trump. Apparently, US business that rely on Huawei’s demand of equipment are also bearing the brunt of the ban. 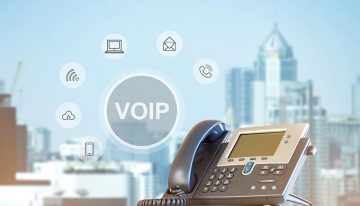 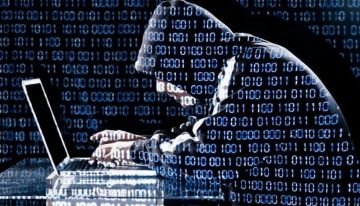