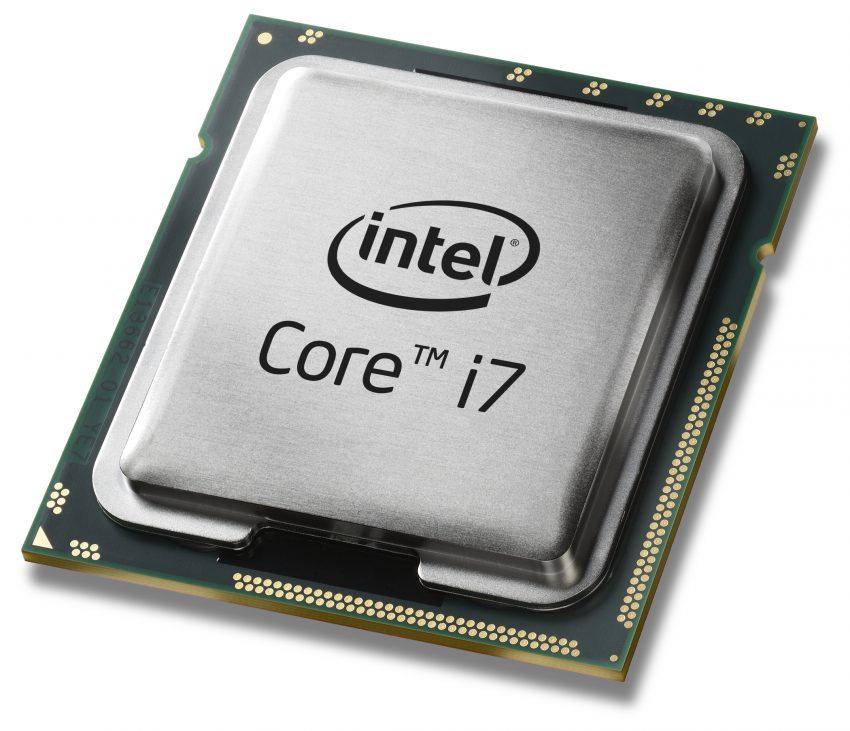 After a vulnerability was detected, programmers at Intel have been working tirelessly to redesign Windows and Linux kernels to shut down a loophole that could give easy access to hackers to gain entry to passwords, files and more. What’s more debilitating is that while the programmers are at work, affected computers will have a disrupted performance. This is not good for productivity.

As it appears, all operating systems have to undergo a redesign because a simple update may turn out to be as Apple’s case where the bug persisted after an update and logically, an update is not a lasting solution to a hardware bug. While a redesign is underway, the Register believes that affected systems will be slower by 5 – 30%. Here’s what he said further:

“It is understood the bug is present in modern Intel processors produced in the past decade. It allows normal user programs – from database applications to JavaScript in web browsers- to discern to some extent the layout or contents of protected kernel memory areas.”

This bug is similar to that which happened to Apple’s macOS last month. It gives user programs an access to the protected memory in the kernel, (which is the central part of an operating system).

Simply put, the kernel is the most crucial part of your computer which can basically do everything by design. Aside from acting as the intermediary between an application and the file system, it also manages the memory and acts as the doorman which will allow files to be read and written. You don’t want this to be compromised, do you? You see why it’s a big deal?

If a hacker finds their way to the protected memory in the kernel, it’s a gateway for them to access your files, private encryption keys and many more, by simply reading passwords stored in the kernel memory. If it’s a shared system, it’s worse. Nowadays, multiple users share computer resources between clients and maybe colleagues. With the situation on the ground, an affected computer creates a gateway for other computers to be hacked.

So far, the programmers have been giving public updates on the fix which is currently underway; however, details of the design flaw remain uncertain. Intel said that the bug is not exclusive to Intel products as it’s working with other affected companies to address the issue. It said further that more information will be revealed as soon as Microsoft, Apple and the Linux team have released patches.